Jason Mraz to perform at Emens Auditorium in October

Jason Mraz entered the list of performers to take the stage at Ball State this October.

Tickets will go on sale September 6. Chambers said a ticket price has not yet been finalized, nor has it been decided whether or not tickets will be made available exclusively for students, as they were for the Fun. concert.

The singer-songwriter had a top-ten single on the Billboard Hot 100 with “I’m Yours” in 2009. According to his Wikipedia page, he won two Grammy awards in 2010, for Best Male Pop Vocal Performance and Best Pop Collaboration with Vocals.

SGA later tweeted out the announcement.

Warmer temperatures for the weekend

Weather Forecaster Vanessa Hintz is tracking warmer temperatures on the way for your weekend as well as rain chances to start next week. Above average temperatures this weekend

Weather forecaster Ryan Crump has an update on warmer than average temperatures this weekend, and rain chances next week. 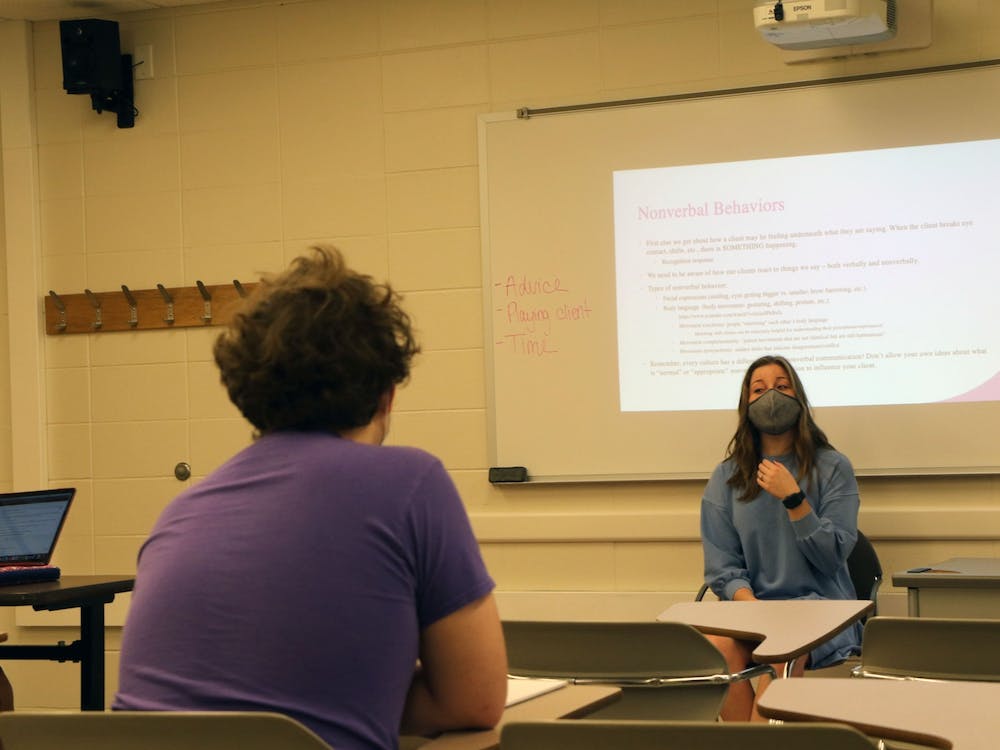 By Grace Bentkowski and Mackenzie Rupp / 16 hours ago