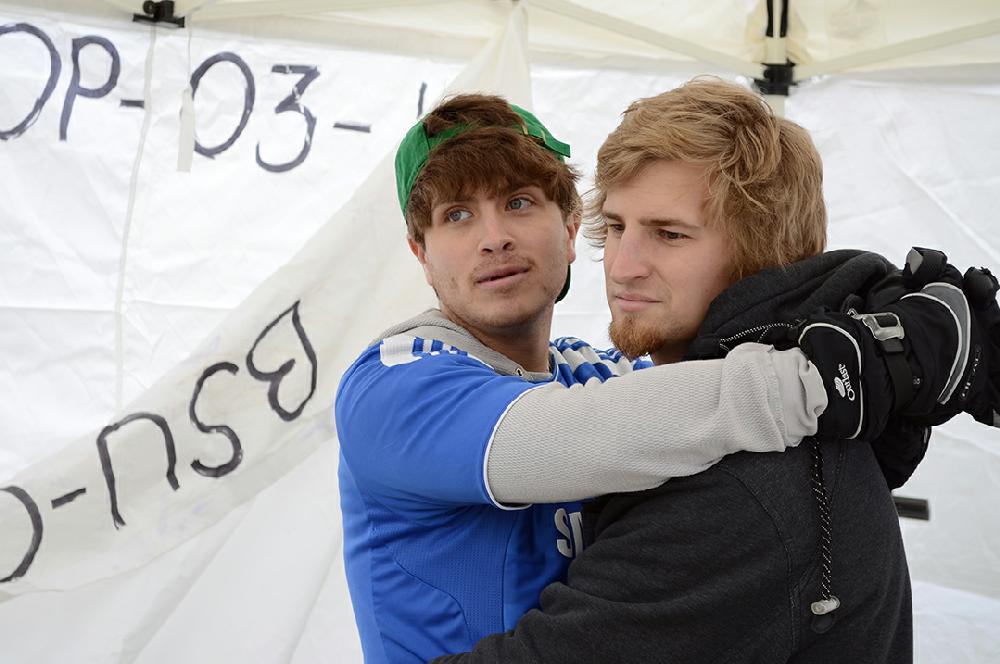 Steven Putnam, left, and Carter Milleman embrace at the Scramble Light Friday in an effort to break the world record for hugging. The two seniors have been friends since they were freshmen at Ball State and are now roommates. DN PHOTO ABRAHAM FALCON

At 2 p.m. Friday, Carter Milleman, a nursing major, and Steven Putman, a telecommunications major, began a 30 hour embrace at the Scramble Light in an attempt to break the current Guinness World Record for the longest hug.

Are they still hugging?

Seth McConnell, a senior marketing major and roommate of the two, said they had to quit when Milleman began to feel ill.

According to McConnell, Milleman was feeling generally exhausted.

Milleman now plans to rest for the remainder of the weekend, but neither he nor Putman plan to see a doctor, McConnell said.

Milleman, Putman and their supporter packed up quietly with a somber attitude and are now relaxing, McConnell said.

If the two were to do it differently in the future, McConnell said they would likely choose a day with better weather.


6:00 p.m.: Putman and Milleman are still hugging strong after almost four hours of being exposed to 40-degree weather.

The pair had less than 24 hours to prepare for their run at the longest hug world-record. After contacting Guinness World Records on February 6, they had not heard back for more than eight weeks when the company called them yesterday and said they had to try on April 12.

Putman had dinner at Scotty’s Brewhouse for his last meal at 8 p.m. on April 11, before the hug started, and Milleman said he ate a Wendy’s burger earlier today. Neither has yet used the bathroom.

“We were just sitting on couch one time and it started out as a sarcastic joke,” Putman said. “We looked up obscure records and we got to talking we should actually do it. We wanted the easiest record to do; this was one of the less strenuous. There are some pretty hard records.”

Friends with a collection jug for Boys and Girls Club of Muncie stood around the tent they hugged in, adding a cause to the effort.

“We decided we want to do it for a cause and people are giving money to us for more motivation to keep fighting through,” Milleman said. “It’s going to kids less fortunate than us, trying to help others.”

The pair said they do not feel fatigued yet, but they are not looking forward to nightfall.


EARLIER: Carter Milleman, a nursing major, and Steven Putman, a telecommunications major, received permission yesterday afternoon from Guinness, eight weeks after they originally filed an application to try to break the record.

“It randomly came up in a conversation,” Milleman said. “We were just sitting on the couch. We were like ‘oh, what kind of record should we break,’ and it just kind of came up.”


To break the current record of 24 hours and 33 minutes, Milleman and Putman have to stay in the embrace without sitting or sleeping in a public place.


Although they are not allowed to leave to go to the bathroom or wear adult diapers, Milleman said sleep deprivation would probably be the reason they would quit.


“We haven’t really been preparing because we didn’t know if we were going to get approved for it,” Milleman said. “We are just hoping we don’t have to defecate.  If we do have to pee or anything we are going to have to figure something out, I don’t know. We’ll be innovative, I guess. “


Milleman said the police department will serve as one of Milleman and Putman’s two witnesses of the hug.


“I don’t think it will affect our friendship, I don’t know,” Milleman said. “We might end up screaming at each other.”

• Must be continuous and both arms must be wrapped around each other at all times during the full embrace.
• If embrace weakens or parts, the couple is immediately disqualified.
• Contestants must be over the age of consent.
• The couple must be awake at all times.
• The contestants must stand during the attempt and cannot be propped together by any aids, such as pillows, cushions or people.
• No rest breaks are allowed.
• Diapers are not allowed.
• The couple must not leave the venue during the attempt. 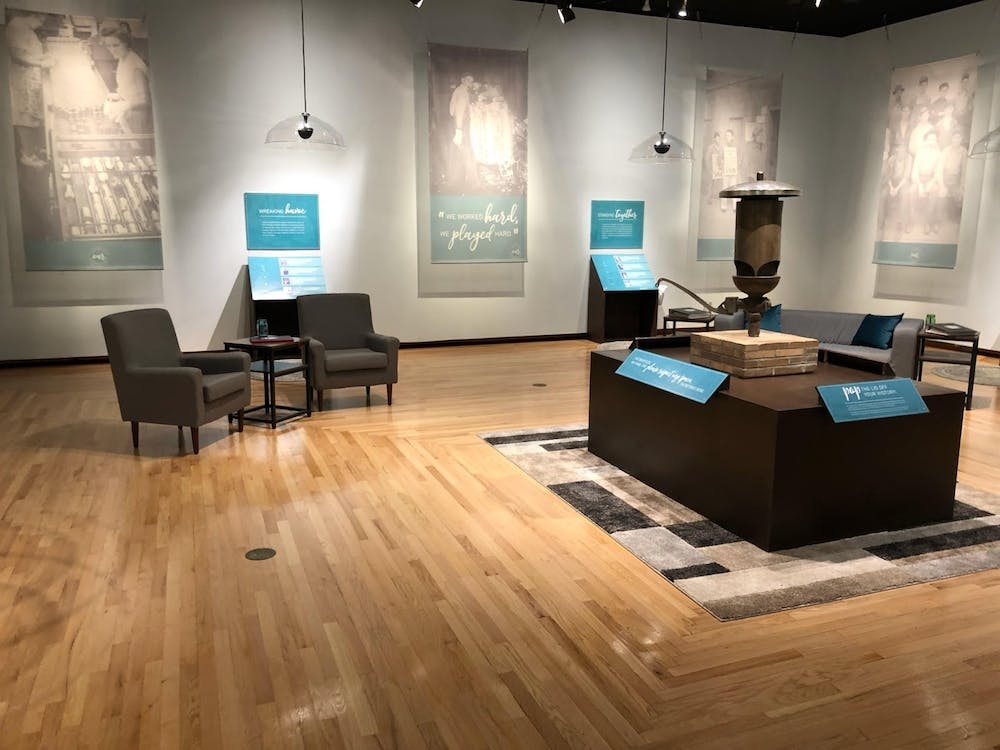 By Kyle Smedley / 5 days ago 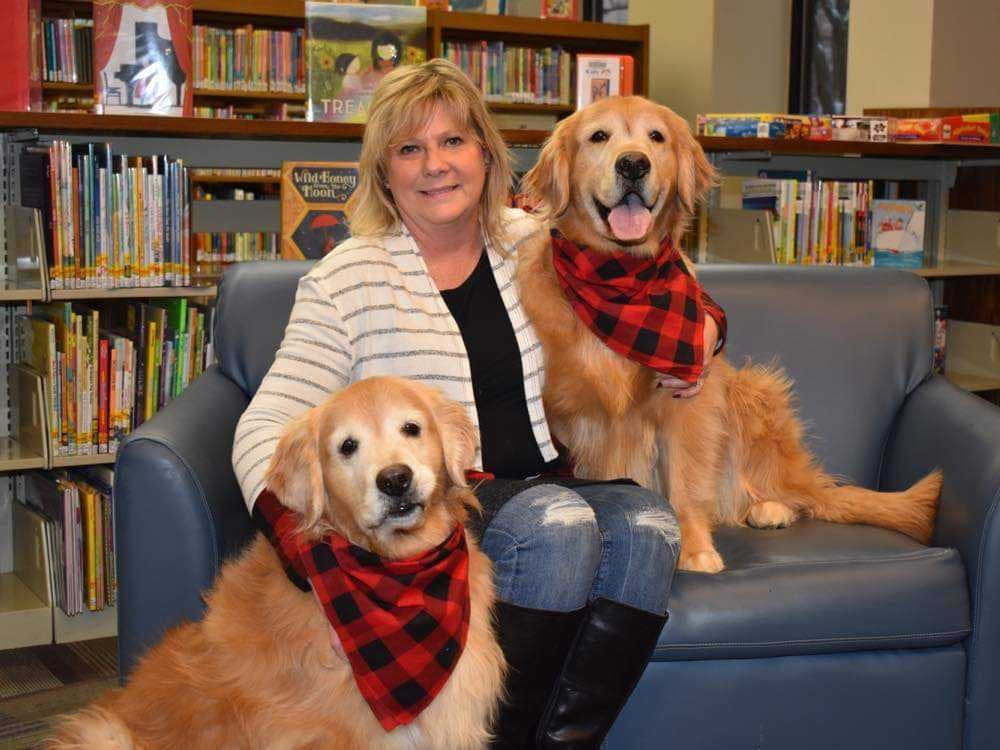 Cindie Hudson, Kokomo, Indiana resident and owner of two therapy dogs — Harlee and Seger — has recently published a book called “Yellow Dog.” “Yellow Dog” is about Hudson’s family trip that she took to Sanibel Island on the southwest coast of Florida. 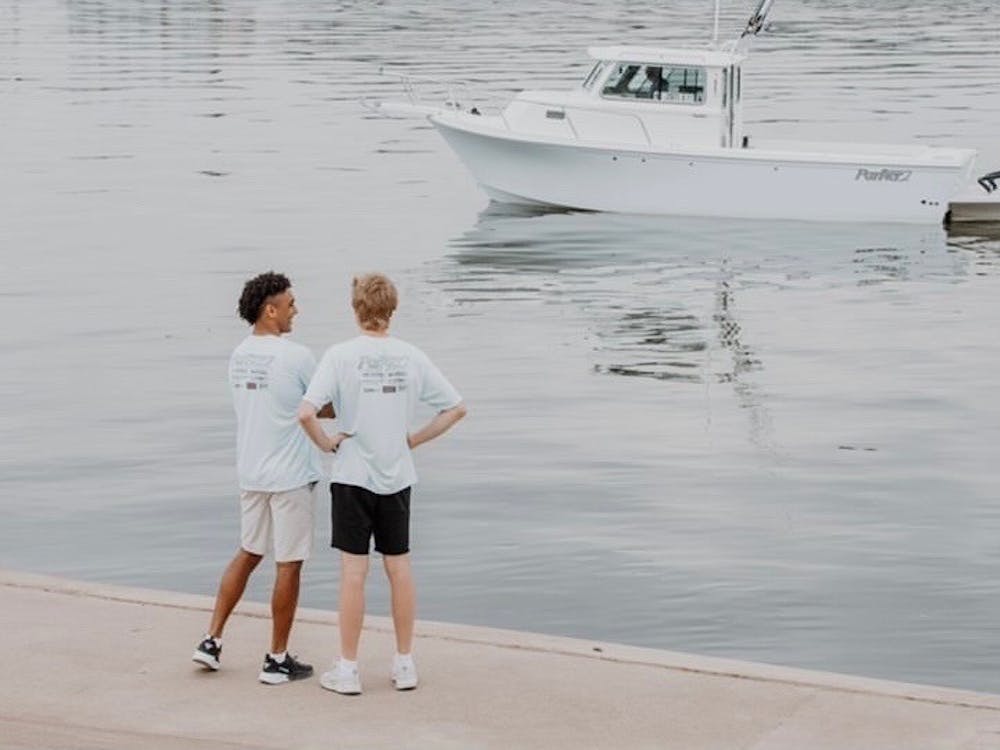 Justin Shupe, Ball State senior business administration and risk management major, was with two friends when the idea to travel by boat from Indiana to Florida was born.