As Ball State (12-31) entered its pivotal weekend series versus Mid-American Conference West division rival Western Michigan (22-25), the mindset was to win the series.

However, having a winning mindset doesn't always translate to actually executing it.

Another Cardinals' loss, a 5-4 defeat in 12 innings, gave the Broncos an edge in the standings.

If the MAC Tournament began Monday, Ball State would find itself on the outside looking in.

Pitching on just one days' rest, fifth-year senior Morgan Coombs made his second start of the weekend for the Cardinals, and was very effective.

The three unearned runs he surrendered overshadowed his outing.

The Cardinals led 4-1 before the Broncos struck for three runs in two innings, tying the game at 4-4 and sending it into extra innings.

Ball State had a chance to win the game in the bottom of the ninth inning, but right fielder Blake Beemer struck out swinging with the bases loaded to end the inning and the threat.

More times than not, when one team misses a golden opportunity, the other cashes in. That's just what the Broncos did, plating the go-ahead run in the top of the 12th frame.

Ball State has now lost six straight games and has been swept the last two weekends.

A division title is out of the question, and a spot in the MAC Tournament remains in the distance with just two weekends of conference play remaining.

Ball State will travel to DeKalb, Ill., for a weekend series versus division foe Northern Illinois (12-9 MAC) next weekend before hosting a three-game series with Toledo (13-8 MAC) beginning May 19.

By Kyle Smedley / 4 days ago 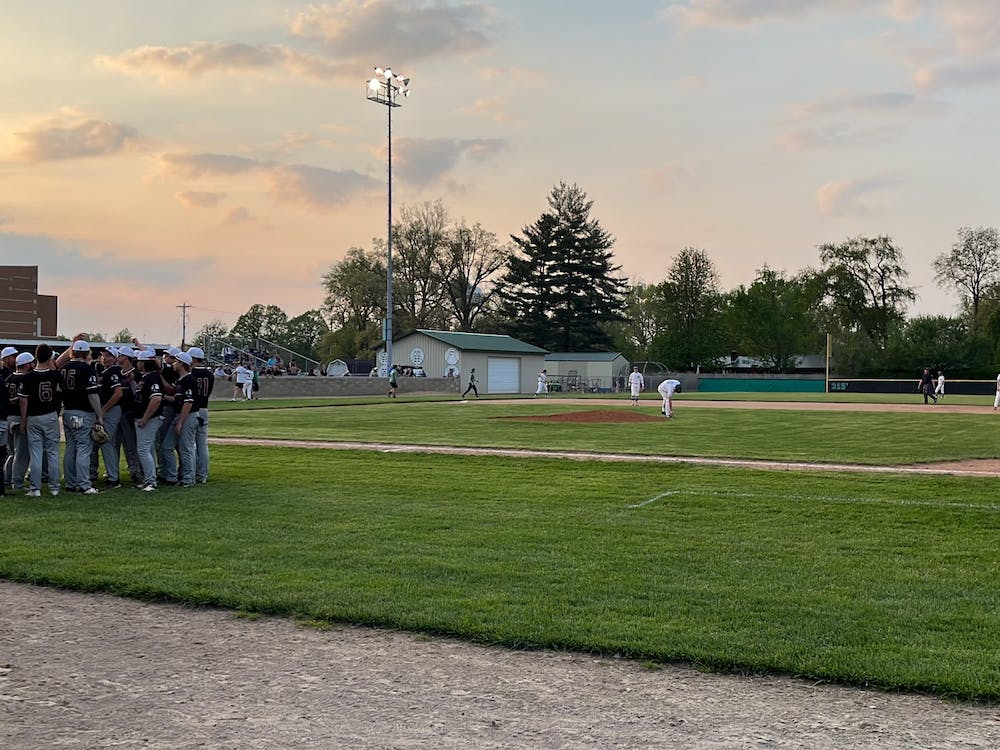