BASEBALL: Blown out on the beach

Ball State's annual trip to Myrtle Beach, Carolina began with an 11-1 blowout by tournament host and No. 27 Coastal Carolina (6-4) in its opening game of the Caravelle Resort Invitational Friday night at Watson Stadium.

The Chanticleers overpowered the Cardinals (1-6) in all facets of the game. Ball State's pitching staff experienced the same problems it struggled with last weekend, while the bats went unusually quiet due in large part to a stellar performance by its opponent's pitching staff.

Jacob Brewer's first career start was strenuous. The 6-foot-1 freshman lasted only two innings, surrendering four earned runs off of two hits. Brewer (0-2) never found his rhythm on the mound, falling behind in the count often, resulting in five walks.

Ball State (1-6) scored the first run of the game in the top of the second when senior shortstop T.J. Baumet lined an RBI single to left field on a 3-2 pitch.

Coastal Carolina answered in the bottom half of the inning when leadoff man Scott Woodward ripped a double down the right field line. Woodward advanced to third on a wild pitch. Brewer followed by walking the next three batters, giving the Chanticleers an easy tally.

Coastal Carolina exploded for six more runs in the fourth inning, capped off by Witten's three-run double down the left field line to make the score 10-1 Chanticleers.

Costal Carolina added another run in the sixth inning, cruising to a 10-run victory.

Ball State collected a total of three hits, all of which came in the first two innings before being shut down by Coastal Carolina's pitching staff.

Baumet went 1-for-4, with an RBI, a single and two strikeouts. The heart of Ball State's lineup didn't fair well against Coastal Carolina's starter Anthony Meo (1-1). Junior Cody Elliott and sophomore's Blake Beemer and Stephen Claypool went a combined 1-for-8, with four strikeouts.

Sophomore left fielder Kirby Campbell saw his five-game hitting streak come to an abrupt halt, as he was 0-for-2, with a walk and a strikeout.

Brewer was handed his second loss of the season for Ball State.

Ball State will make a quick turnaround and play a day-night double-header today, starting with a mid-afternoon showdown against Marshall at 3:30 p.m.

Senior left-hander Derek Grabner will take the mound for Ball State in the first half of the double-header. Graber is in search for his first decision of the season, while holding a 3.38 ERA over his 10 2/3 innings pitched.

Junior righty Cal Bowling, who is also looking for his first decision of the season, will get the call in the second half of the double-header versus Quinnipiac at 7 p.m. 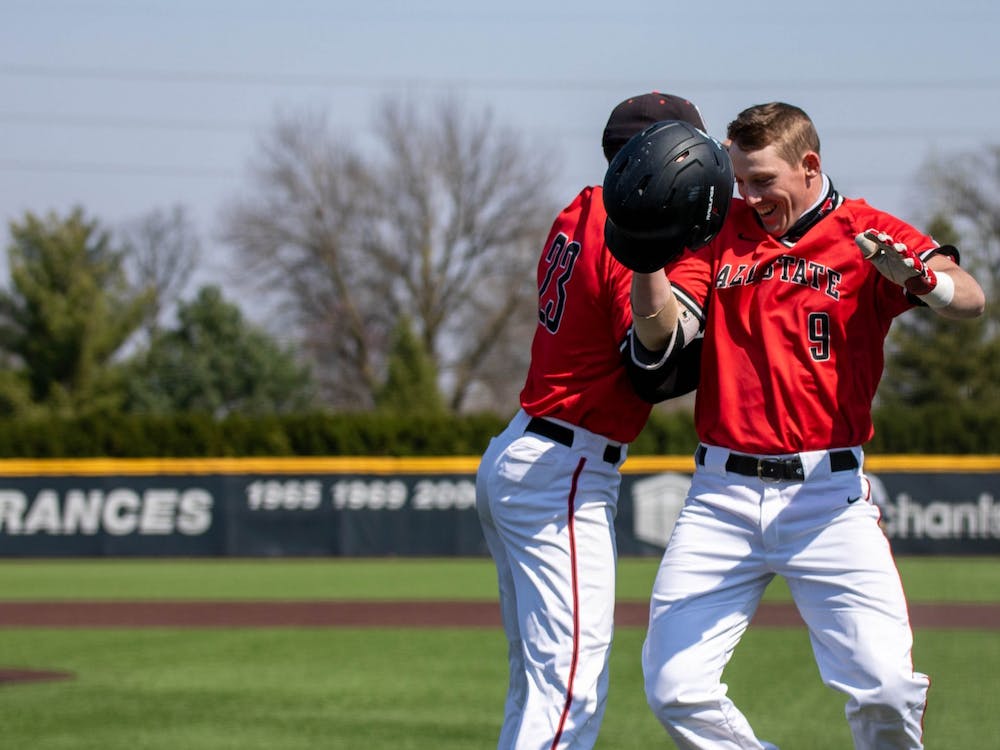 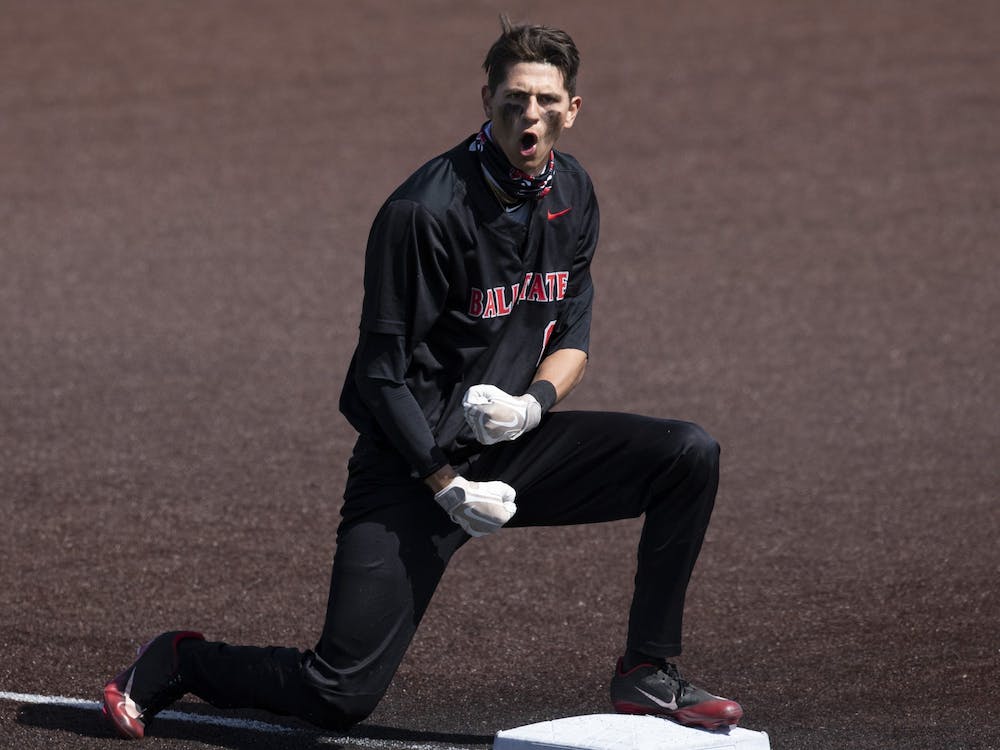