The Ball State gymnastics team has a chance to accomplish something it has yet to do under coach Nadalie Walsh.

With a victory over last-place Bowling Green (1-5, 0-4 Mid-American Conference), Ball State would have a winning record in the conference for the first time in its coach's four-year tenure.

The challenge for the Cardinals (3-7, 1-1) will be to regroup and build on their season-high performance Friday, when they picked up a pair of wins in a nonconference meet.

Walsh said Saturday will be a physical rest and travel day, but the gymnasts will still be getting ready.

"We're going to do some mental visualization," Walsh said.

On Friday, the Cardinals hit 20 of 24 routines but had to count a fall on the vault and uneven bars. Freshman Aftyn Siemer said they are looking forward to competing for a second time this weekend.

"We're excited to have a chance to make up for our mistakes [from Friday]," she said.

Hitting 5-of-6 routines on each event would give Ball State a strong chance at raising its season high and its Regional Qualifying Score, which comes out for the first time Monday.

The Regional Qualifying Score, which is made up of the top six performances of the season — including three road meets — determines which teams and individuals qualify for the NCAA postseason.

Junior Brittney Emmons, who went to the NCAA Regionals her first two seasons, has said she wants to bring the team with her this year. Solid scores for the remainder of the year is the only way Ball State will have a chance at that.

The Cardinals did a good job of replacing sophomore Tiffany Brodbeck in their first meet after her season-ending injury. They scored a 9.6 or better in 11-of-12 routines on the balance beam and floor exercise.

While Ball State is on a bit of an upswing after Friday, Bowling Green has stagnated. The Falcons haven't won since their season-opener Jan. 9, and they are coming off a season-low 185.75 in last week's meet.

Sunday's meet represents Bowling Green's last home meet and Senior Day, so it will want to perform well in front of its fans for the final time.

On Thursday, sophomore Emily Wehrle said she was looking forward to getting some wins this weekend. Ball State has already picked up two this season, and Wehrle and the rest of the Cardinals will only be happy if they get another Sunday. 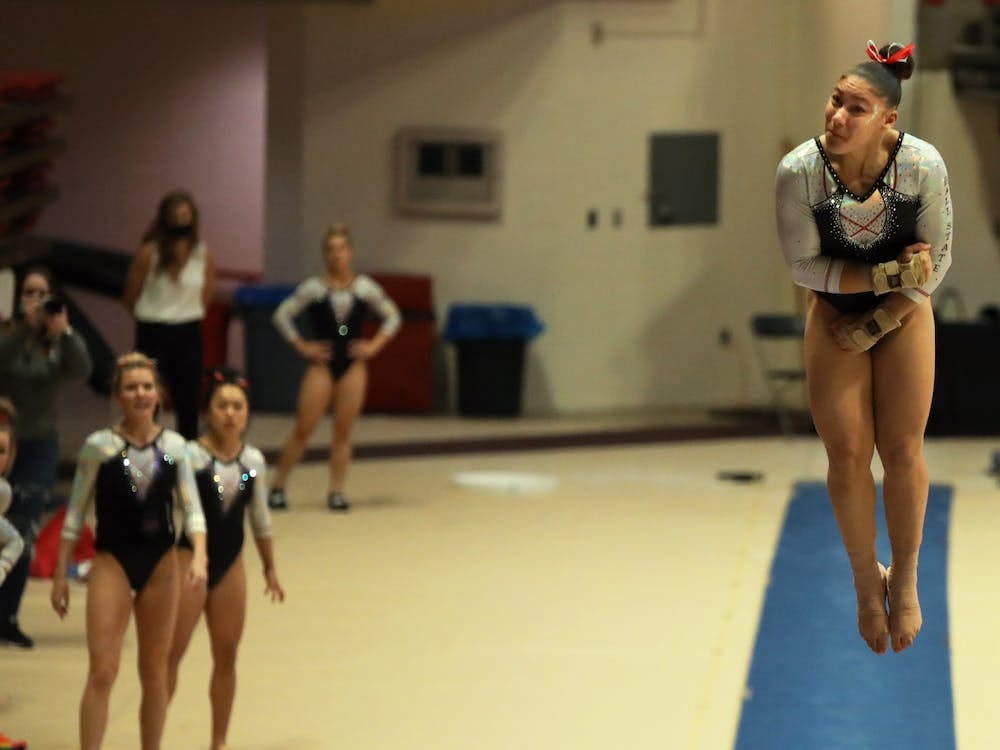 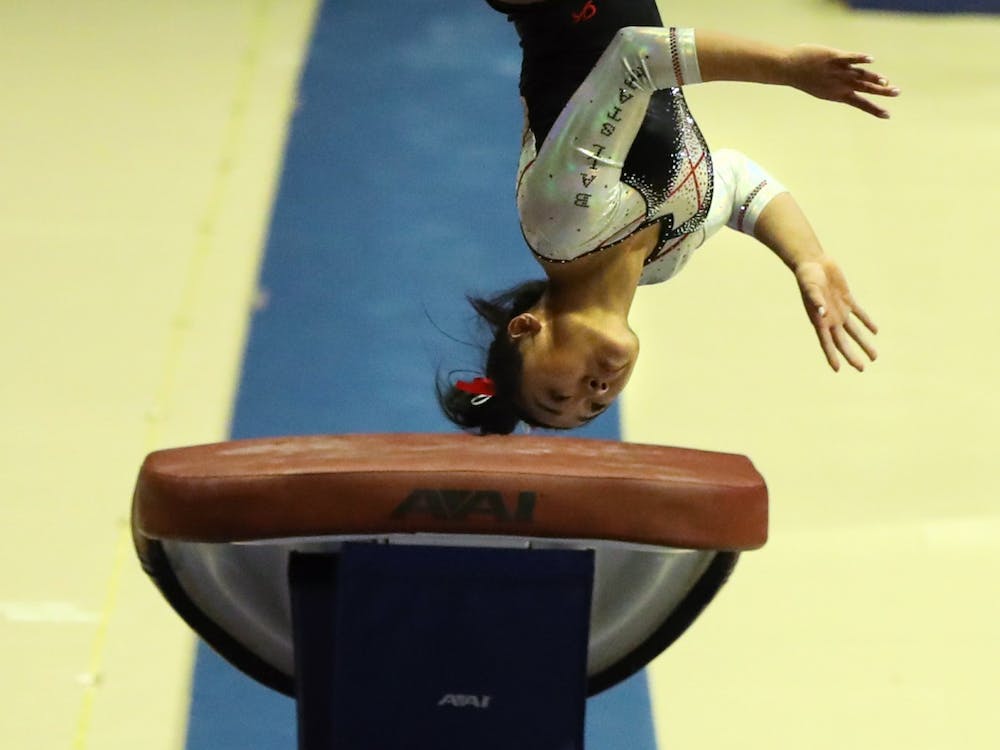 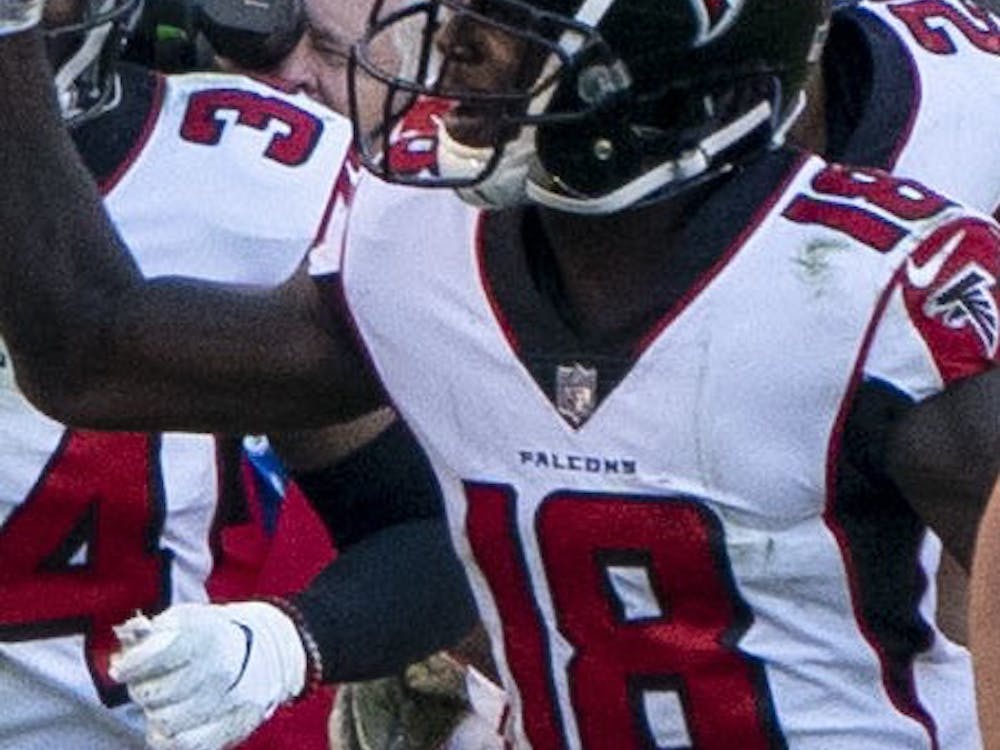