Geothermal project ahead of schedule

Parking lot could be available to students by November

Half of Ball State University's parking lot west of Carmichael Hall could reopen by the end of November because the geothermal project is ahead of schedule, Jim Lowe, director of engineering and operations, said.

"We have roughly 500 of the 1,800 boreholes dug for the North Energy building," Lowe said.

The project was originally budgeted at $70 million, will save the university roughly $2 million a year — while cutting its carbon footprint dramatically — and is predicted to be finished by the end of 2010. The entire project is predicted to take five years.

Ball State is currently heated using aging coal burning facilities, but this new geothermal system will provide cleaner, cheaper energy to the campus, according to the geothermal systems Web site. The Web site said the project will have a total of 4,100 boreholes around campus once construction is finished.

"The first phase of the project includes the installation of various hot water looping pipes throughout the campus," Lowe said.

When finished, 45 Ball State buildings will be connected and converted to the geothermal energy system using naturally heating and cooling pipelines that cover the 660 acres of campus.

By Indiana Capital Chronicle / 5 hours ago 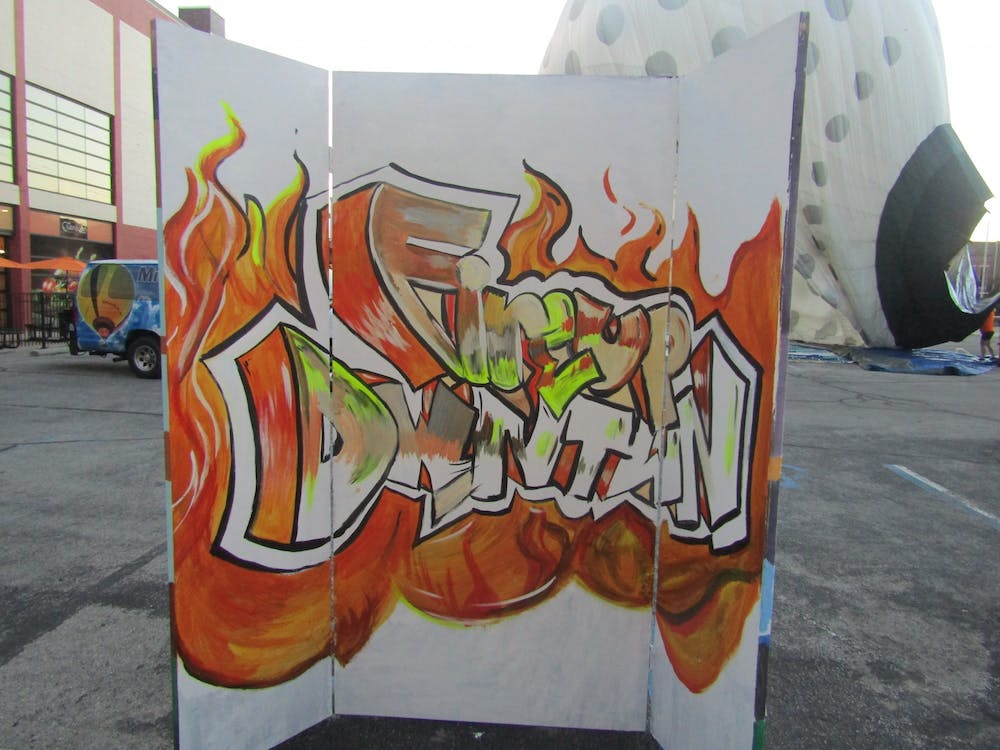 "I love Muncie": Fire Up DWNTWN was a step in helping rebuild Muncie by bringing people together and supporting local businesses

Though it didn’t go exactly to plan, Fire Up DWNTWN took over Walnut Street and the rest of downtown Muncie, Indiana, August 6, 2022. Hot air balloons still briefly took the skies, local businesses set up shop under tents, food trucks lined the street and countless other events ran from 1-10 p.m., prompting Muncie’s community to show out in full form.