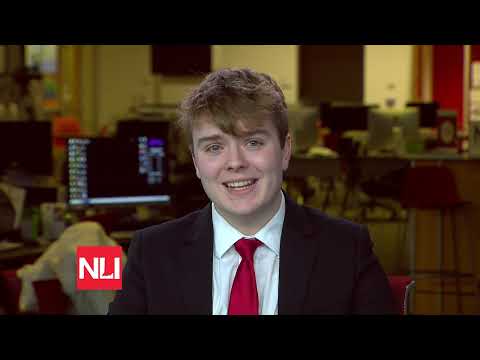 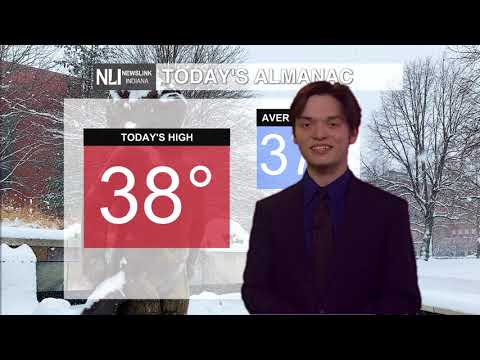 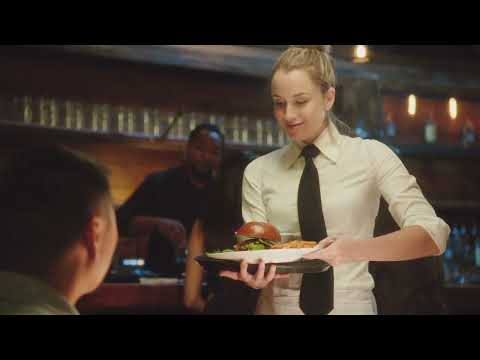 MUNCIE, Ind. (NewsLink) — The Muncie Sanitary District will be installing a pipe at the corner of Mock Avenue and 20th Street this week.

The project will affect Mock Avenue up to 19th Street, and 20th Street up to Brotherton. Materials are being moved into the area starting this Thursday, December 1. Digging will begin the following Monday, December 5.

City officials say that projects like these have been met with material shortages.

"Part of the other challenge is that we're dealing with a national shortage of concrete and so it's creating some challenges,” said Muncie Mayor Dan Ridenour who noted that asphalt season is nearing its end.

As pothole season begins to make a comeback, officials also note some of the temporary repairs they’ll be able to do on some roads.

“We’re getting to the point where we can only put the cold patches in. Those do not stay, but it helps solve the problem temporarily until we can do permanent repairs,” said Ridenour. “We’ll put on a cold patch when we have to, we’ll put on a hot patch which lasts much longer when we can.”

Officials also say any potholes in the city can be reported here. 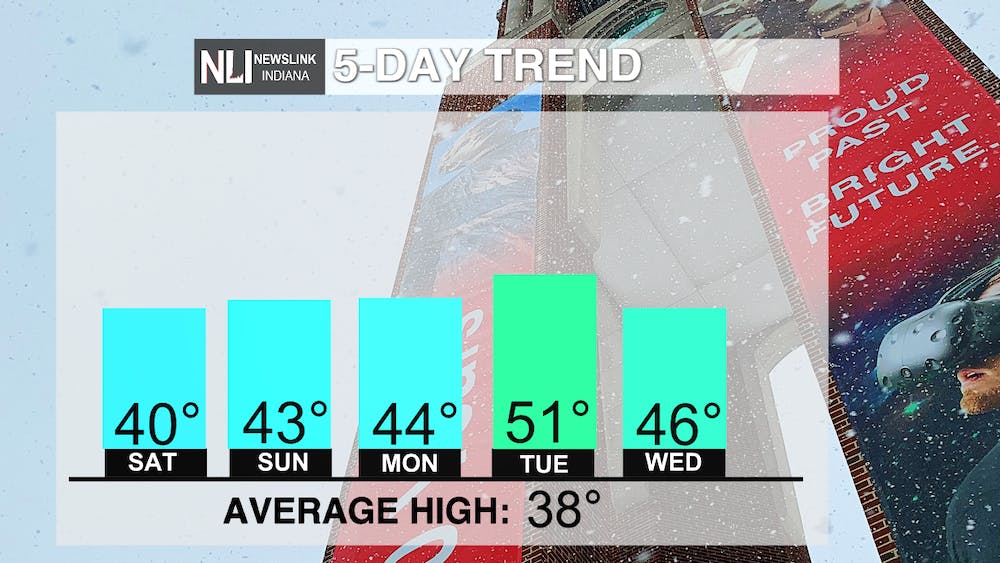 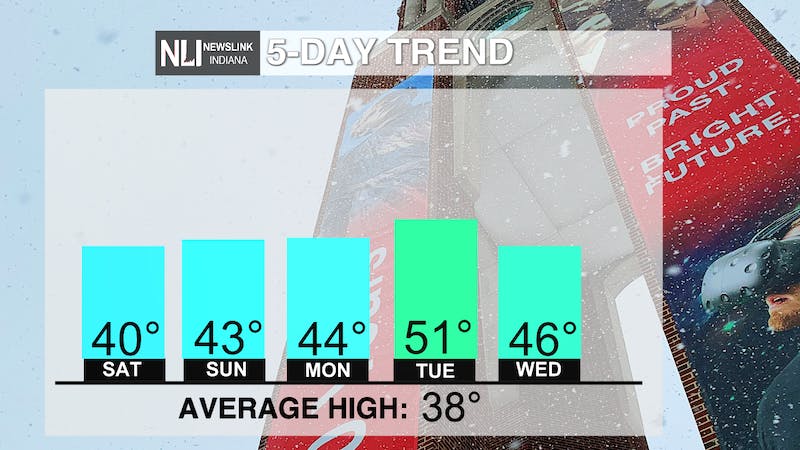