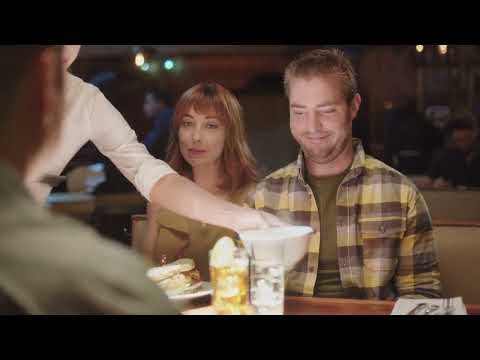 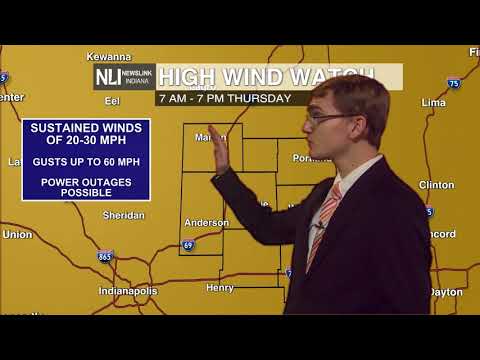 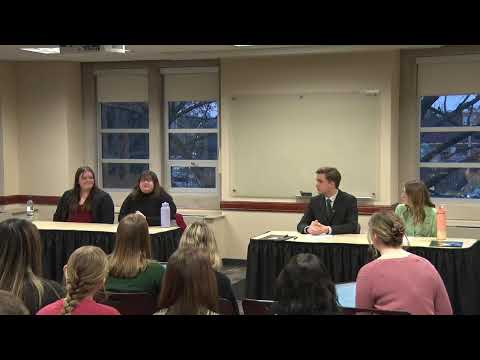 Editor’s Note: A previous version of this article’s headline said Congressman Greg Pence was accused of criminal activity. It has since been updated to clarify the accusations. Pence and his campaign have denied any wrongdoing. The Delaware County prosecutor has said that no illegal activity occurred.

MUNCIE, Ind.(NewsLink) -- After a series of incidents involving her congressional campaign and her property, candidate Jeannine Lee Lake raised concerns on Facebook about who is behind the damage to her property.

"To my cowardly - tailed opponent US Congressman Greg Pence and his cohorts - the Muncie GOP Chair Victor Whitehead and other local leaders - who got this all started by publishing our address on social media and websites, my message to you today is the same: I WILL NOT QUIT," said Lake in her post.

Despite the claims, Delaware County Prosecutor Eric Hoffman said that there is no evidence as to whom committed the act according to a release.

"Congressman Pence does not condone any of this behavior and has nothing to do with it," Kyle Robertson, a spokesman for Pence's campaign, said. "We call on the Delaware County prosecutor for a full investigation."

The prosecutor's release went on to say that he will not be running an investigation because he "runs the risk of becoming a witness" in his own case. Instead, he said he is counting on "federal, state, and local law enforcement agencies to conduct criminal investigations, interview witnesses, and collect evidence."

In September 2020, an investigation from the Delaware County sheriff's department was forwarded to his office for review. The allegation was that an envelope of material was mailed to Lake by an anonymous person that Lake considered to be threatening. The envelope contained photocopies of various election statutes and regulations. According to Indiana Law, no crime has been committed, according to the release.

According to Hoffman, "the facts as presented, demonstrated that no Indiana criminal statute had been violated. Further, there was absolutely no evidence as to who sent [it to] Mrs. Lake."

NewsLink Indiana has reached out to Lake's campaign and the Delaware County Sheriff's Office and will update the story as we get more information.

In with the new