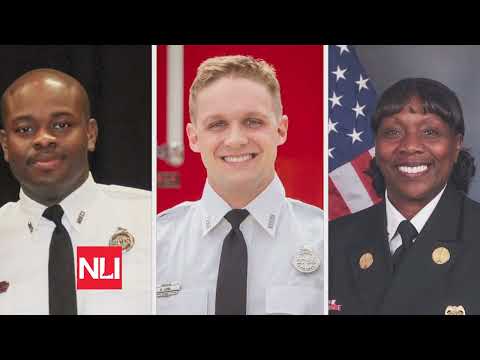 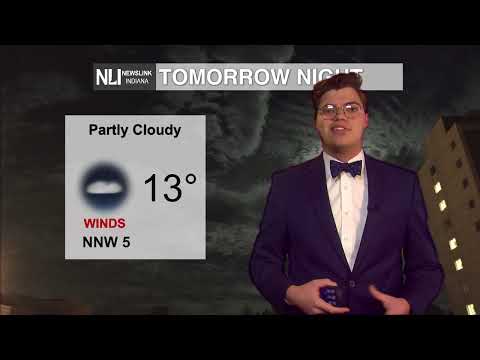 The Muncie Police Department have interviewed at lest six people regarding the death of 38-year-old Joseph Johnson and are continuing to make calls as of Monday.

Officers spent hours at the crime scene on Sunday and was eventually expanded to include the whole 1500 block of Pershing Drive.

Johnson was found deceased in the street outside his home when officers arrived around 4:30 a.m. Sunday.

Chief Winkle says he was shot several times and called it "a bit of an overkill."

Different caliber shells were found at the crime scene including shells from a 40 caliber pistol and a 223. caliber rifle.

Police found a gun near the victim, but it has yet to be determined who the gun belonged to.

Winkle says its been difficult to find the motive so far, and he feels people know more than they're saying.

Winkle is asking the public for help in finding the suspects in this shooting.

Rain and Windy Forecast Ahead

By Madison Smith / 11 hours ago

The President of the Muncie Optimist Club, Bob Walsh, states “we have 50 members a part of our club and we have a lot of fun.” They are working hard to make a difference in our youth.

Assistant Chief Weather Forecaster Oliver Moster is anticipating cooler temperatures for Central Indiana for the rest of the week.

By Anna Chalker / 12 hours ago

“People started asking to buy it, so we bought a concession trailer and parked it most days before we owned the building,” he said. 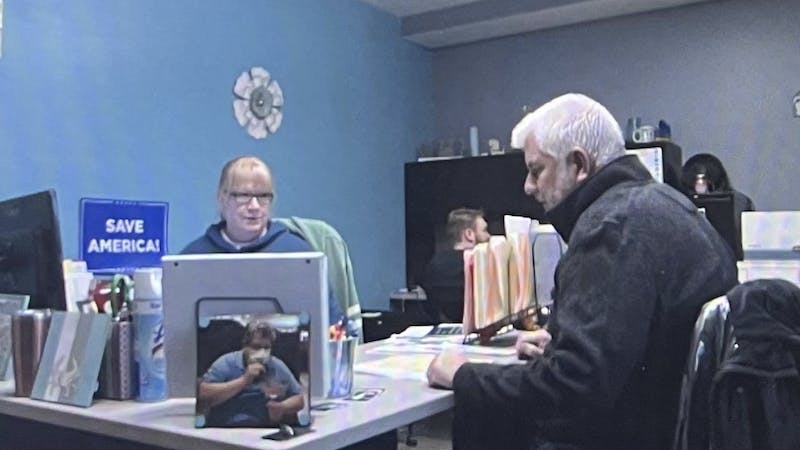 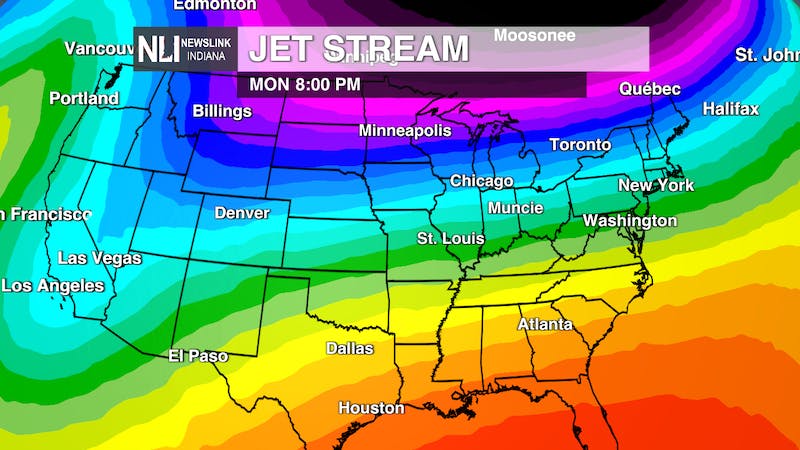 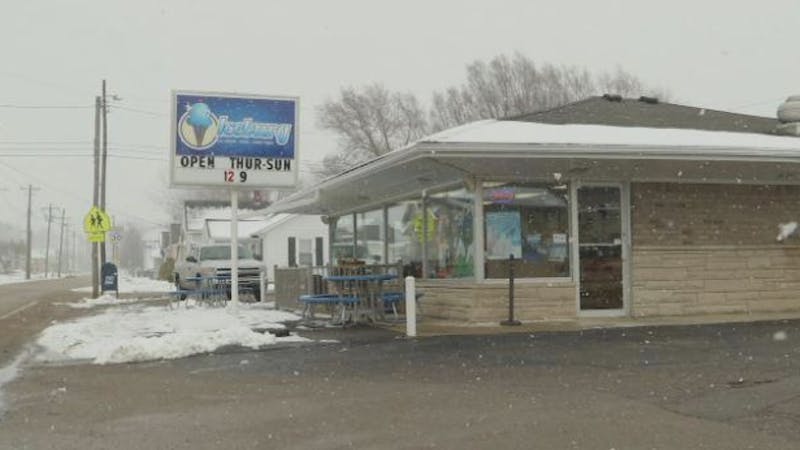