Earl Simmons, aka “Dark Man X” or “DMX,” has died at the age of 50 after suffering “catastrophic cardiac arrest” according to a statement from his family.

The Yonkers-born recording artist, famous for songs like “X Gon’ Give It to Ya,” “Ruff Ryder’s Anthem,” and “Where The Hood At,'' was rushed to White Plains Hospital in New York early April after suffering a heart attack following a potential overdose, which remains unconfirmed. Soon thereafter, he was reported to be in critical condition and placed on life support.

News of DMX’s condition was met with support from all around the music industry including artists like Missy Elliot, Rick Ross, and Chance the Rapper. In a statement to TMZ, a representative for Simmons said, “the overwhelming outpouring of heartfelt love, encouragement, support and prayers for Earl. Earl is someone whose life and music have been a source of inspiration and strength to so many people around the world. It is reassuring to see his fans return that same passion and energy to him during his time of need."

Along with a lengthy discography and filmography including three Grammy Award nominations and 19 movie roles, Simmons' legal issues and health issues have also been numerous. He spoke openly of his crack cocaine addiction in the past, and claimed he suffered from asthma and bipolar disorder. Over the course of his career, he racked up multiple arrests for reckless driving, animal cruelty, and drug possession. In July 2017, he was charged with 14 federal counts of tax fraud for failing to file income tax returns between 2010 and 2015.

He is survived by his 15 children, mother, and fiancé Desiree Lindstrom.

By Cameron Tyo / 42 minutes ago 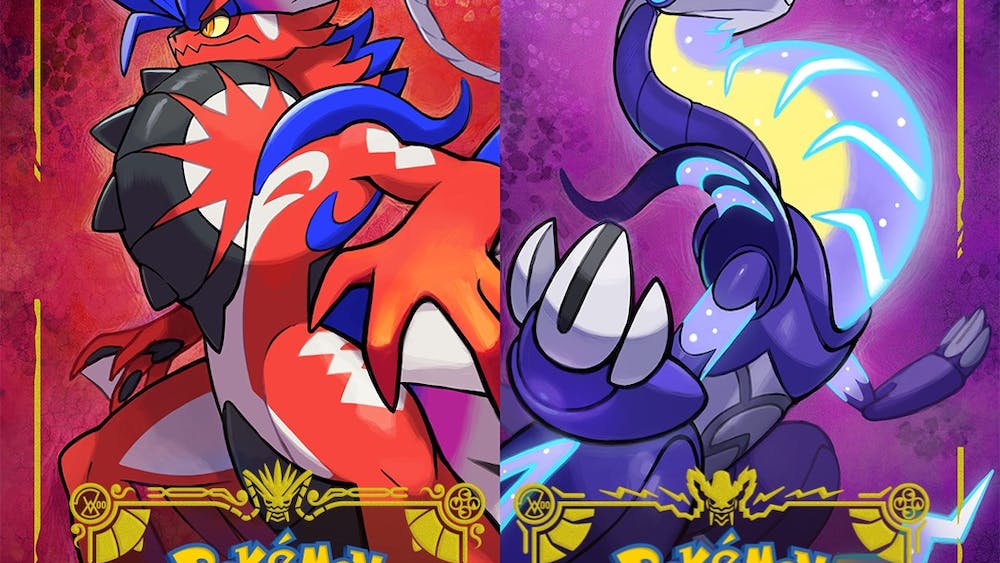