Warning: This review may contain spoilers for this episode and previous episodes of "My Hero Academia"

After the last heart-skipping episode, many My Hero Academia fans were left vying for answers despite the number of questions addressed, alongside the huge presence of character and plot development the creators granted us. The resulting Pandora’s box is why this slightly easy-going episode might have been a blessing for the fans’ headspaces. Plus, it finally gave us the Class A and B combat training episode viewers were expecting to watch when the season's cover art dropped. It was apparent by the stark blue-red color differences and all the hero course students being featured that there would be some sort of clash between the two classes. We were just waiting for the episode/scene to happen. Fans who are not caught up on the manga likely only questioned why Hitoshi Shinso, the brainwashing quirk user, was featured on the art since he was considered a general studies student when we last saw him square off against Deku at the UA’s annual sports festival in season two.

“You Are Not Alone”

In the previous episode, we were left dangling with another cliffhanger, but Deku’s broken window was the farthest thing from our minds when it came to why he held the memories of the first One For All user, All For One, and the other One For All wielders. Not only that, but why Deku was able to speak directly with the first One For All user, unlike All Might, who received similar interactions from the vestiges. We weren’t given much beyond this information when Deku talked to All Might about the dream, but fans can only assume that this situation will be one of the main plot points developed in this season, alongside many others. While this long list of plot points may seem overwhelming, it isn’t. The story web works cohesively, and as we see later in the episode, when Shinso is introduced again, it only brings the storyline together. The last time Deku squared off against Shinso at the sports festival, Deku saw the vestiges under Shinso’s brainwashing and thought they forced him out from under his control by activating One For All, similar to Deku breaking his window. Therefore, Deku contemplates whether there is a correlation between Shinso and the visions, and feels drawn to him. This connection only strengthens the purpose behind Shinso’s introduction among the many other reasons, as we will get into later, and furthers Deku's character development by pushing him farther along in his quest to master One For All.

Other than the beautiful story building, the visuals in this scene were breathtaking. As I have stated before, amazing visuals in My Hero Academia are a given. It wouldn’t be MHA if there weren’t at least several breathtaking visuals throughout. Especially when paired with seat-gripping or tear-jerking scenes, but this scene was something else. There aren’t many times where the viewer can just appreciate the art without action being thrown in and distracting the viewer from the design’s essence. But, when there are scenes without distractions, the impact is groundbreaking. There is only one other time where I have been awed senseless just from the art, and that was when Deku and All Might fist-bumped in the woods during season four. But what caught my attention this time, was the sheer magnitude within the shot of Deku standing outside contemplating his dream in the early morning light for several long seconds. The creators knew what they were doing, and they did it beautifully. At that moment, Deku was no longer the little boy All Might plucked off the side of the road. That was Deku, the young adult with the weight of the world on his shoulders and taking a break to process it all. Absolutely gorgeous and eye-opening.

Never judge a book by its cover

When I saw this season’s cover art and title sequence, I wasn't surprised to see Shinso shown because I knew the creators foreshadowed his return during the sports festival when his general studies classmates praised him for his fight with Deku. The fight gave them hope that they too, could be heroes. That in itself told me Shinso would fight to become a hero, especially when his quirk is constantly labeled as a villain type. However, I was surprised by his introduction into the show because I thought someone already enrolled would have to vacate to join a class. At least, that is what the anime established at the beginning of season two. However, the show kind of just welcomes him into the hero course, without giving him a seat in a specific class. I honestly prefer this change because the manga’s portrayal of Deku’s character development is getting to me right now.

But, I have been waiting for Shinso’s introduction because we see Class 1-A’s homeroom teacher, Shota Aizawa, (Hero name: Eraserhead), take the student under his wing. This budding relationship is exciting because Aizawa has always seemed like a distant father figure for the students, limiting his appearance of concern. Now, with Eri (a small girl rescued in season four) and Shinso growing under Aizawa’s guidance and the teacher driving Shoto Todoroki to see his family in the previous episode, we see the teacher warm up more to the students. This dynamic is a nice parallel to All Might and Deku’s relationship, which this episode pokes at, especially when we see how Shinso’s and Deku’s costumes reflect their teachers’; Deku with the ears and smiling mask, and Shinso with the scarf.

Going forward, I am curious to see how Shinso’s character develops because he has always seemed distant, like his teacher. At the beginning of the training episode, the student tells the others that he does not plan on being their friends; he only wants to work hard and grow beyond their level as heroes. It’s an interesting parallel to Todoroki’s stance on the hero course at the beginning of the show. But, soon after, Deku thawed the ice and warmed the youngest Todoroki’s attitude. (Pun intended) So, I am expecting the same for Shinso, especially when he goes head-to-head with Deku again in these next episodes.

While this training arc is primarily focused on Shinso’s growth, some aspects of the event’s introduction pertaining to structure and class hierarchy need highlighting.

At the beginning of the exercise, we see the students show off/examine each other’s costumes because the setting has shifted into winter. While this lowkey worked as a timestamp for the show, the placement of the interaction was confusing. For how long the show has been running for, fans can forget just how much time has passed. However, why were the students showing off their costumes now instead of in the first episode when they had the prime opportunity to? The premiere episode was a review of the student’s abilities, so reviewing their costumes at the same time would have been seamless. It felt a little out of place, but I did enjoy hearing about the developments in their costumes, so I knew their advantages before going into the exercise.

Despite this, I loved the joint training arc because, as the copy quirk user, Neito Monoma, from Class 1-B points out, his class is seen as less competent than its counterpart. The class is always seen as less talented than Class 1-A, who are put on a pedestal, and I am curious to see how each fair in the exercise. As All Might said, Class 1-A has gotten more field experience, but Class 1-B has been studying the curriculum and training one-on-one with each other. Therefore, they are more aware of each other’s quirks and abilities.

Overall this episode was a great transition between the heaviness in the previous episode and the intense action predicted for the next. We received a little more information on Deku’s quirk development, saw Shinso again after so long, experienced breathtaking visuals, and finally got a taste of the joint training arc creators have been teasing. Viewers received a breather and are now ready to take on the next episode.

For more entertainment-related content, visit us at Byte BSU! 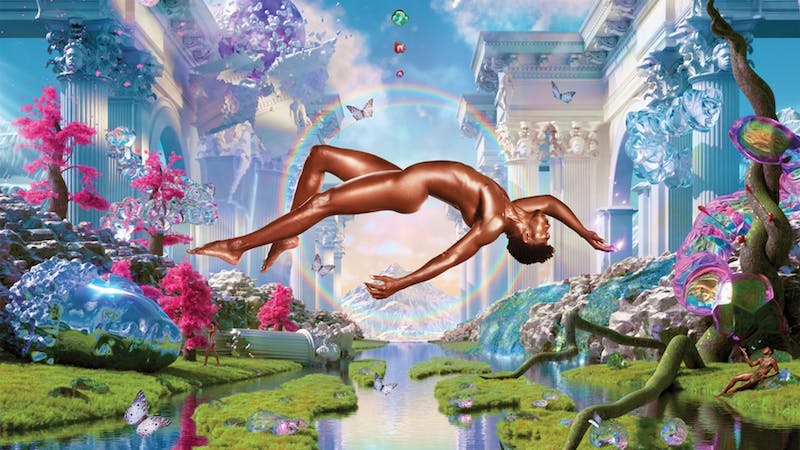 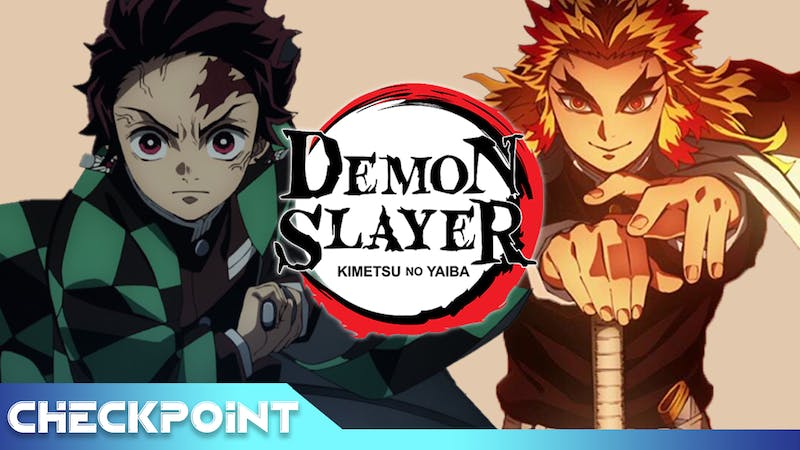 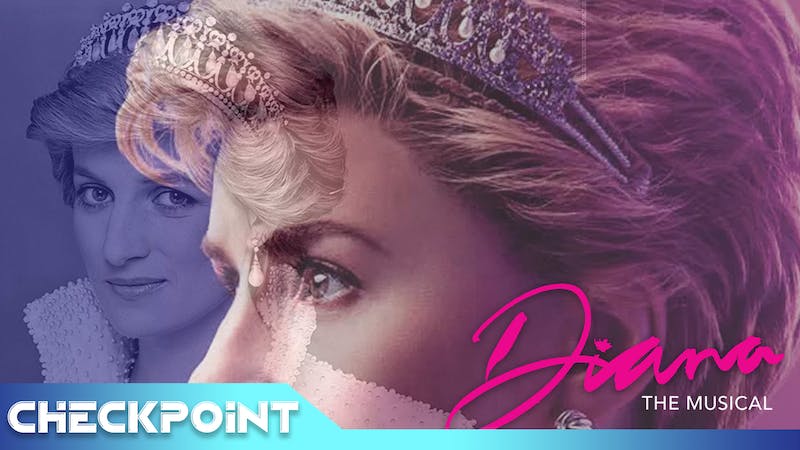