Why Stephen King is the Greatest Living Author

By Mason Kupiainen
January 1, 2021 | 2:15am EST
The opinions and views expressed in this article are those of the author and do not reflect the opinion of Byte or Byte’s editorial board. Even if you’ve never picked up a book from one of the greatest writers ever, aka Stephen King, chances are you’ve either heard or seen one of the many films inspired by his work. Probably the most recognizable author living today, King has written 63 novels, 120 short stories, 20 novellas, and five non-fiction books. Many of his stories have been adapted into some of Hollywood’s greatest hits, such as The Shining, Misery, The Shawshank Redemption, and It. At 73 years old, King continues to publish novels and short story collections at a rapid rate, with Hollywood continuing to return back to the well that is King’s library. Movies and shows still are being made, with many more in the works, but what makes King’s work memorable and always on the radar of filmmakers? What about his work continues to draw in audiences? There are countless reasons, but here are a few major standouts.  Beyond Horror Although King is known mostly for his horror novels, his work goes beyond simply trying to scare you. Stories like The Shawshank Redemption, The Green Mile, and The Body (adapted into Stand By Me) have shown that King can tell heartfelt stories that give hope. Some of his short stories have done the same by steering away from the horror genre to showcase King’s other skills.  Some of King’s other genres used frequently are fantasy and crime. Novels like The Eyes of the Dragon and The Dark Tower series are great, interesting takes on the fantasy genre, with The Dark Tower being a strange mix of fantasy, western, science fiction, horror, and others. In recent years, he’s been releasing more mystery crime novels with books like The Outsider and the Mr. Mercedes trilogy. These novels work just as well as hard-boiled crime stories, with The Outsider being a nice blend of the genre with supernatural and horror.  Characters first [caption id="" align="alignright" width="291"] 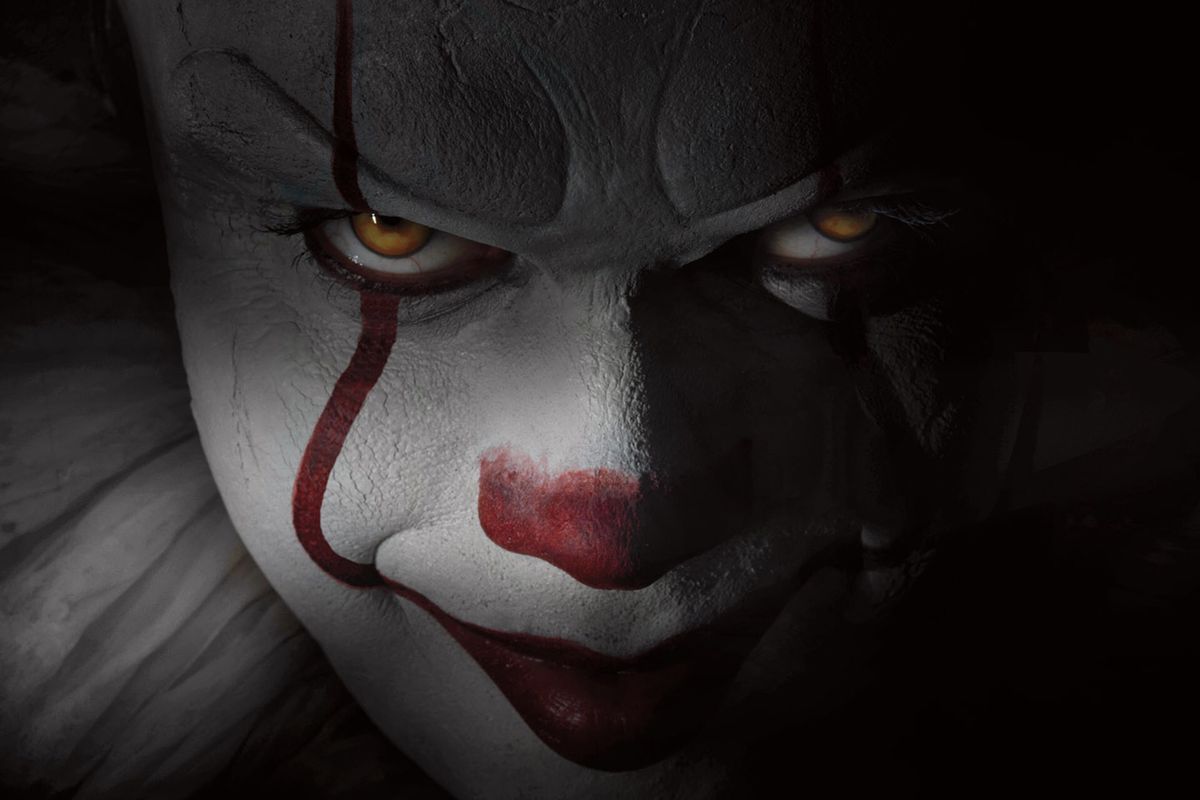 Image from The Verge[/caption] The best aspect of King’s writing, besides the creativity and interesting narratives, is the characterization. Through his work, King has created some of literature’s most memorable and iconic characters, such as Pennywise, Jack Torrence, and Annie Wilkes. His incredible work with his characters has been able to both terrify and reason with audiences. Pennywise and Annie are able to scare readers with their horrifying depictions and actions, while a character such as Jack Torrence scares us in a different way. Pennywise scares readers much the same way the boogie man does. On the flip side, we’re able to see ourselves in someone like Jack. He suffers from real-world issues and is a product of his own actions. Someone like this becomes more terrifying as they represent everyone becoming their worst fears. Deeper levels Through his characters, King is able to show different aspects of life including pain, suffering, hope, and wonder. He’s able to explore human nature, thoughts, and emotions more so than any other writer, and we feel as if he’s reading our minds. In  Pet Sematary and The Shining, King’s ability to explore pain and suffering, such as dealing with death or addiction, is unlike anything else written. In Pet Sematary, we follow the main character dealing with the loss of a child and watch as he tries desperately to reverse the rules of death. The actions the character makes feel painfully realistic as to how a parent may react in the same situation.    [caption id="" align="alignleft" width="277"] 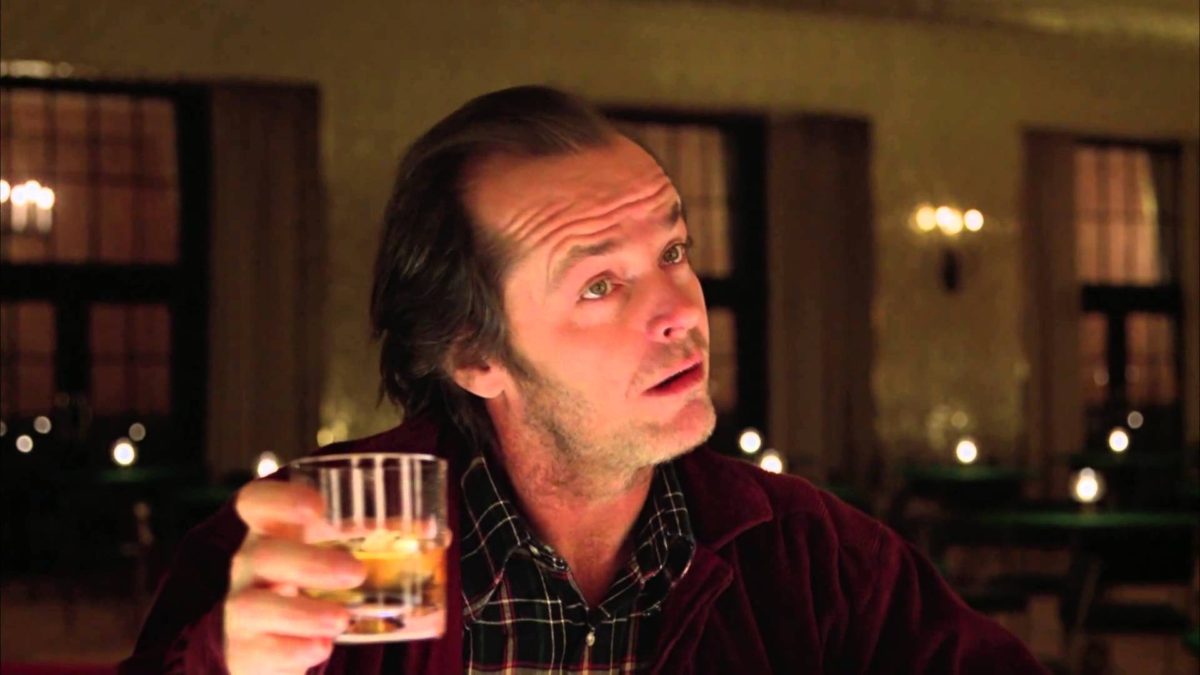 Image from Bloody Disgusting[/caption] The Shining looks at a different issue, addiction. The main character suffers from alcoholism and throughout the course of the story, slowly descends into darkness. Drawing on his own struggle with alcoholism, King was able to give a more dark, hopeless feeling. However, in the sequel, Doctor Sleep, King was able to shine more hope on the subject. Having been sober for years since writing the novel, Doctor Sleep showcased how there is a light at the end of the tunnel. Both The Shining and Doctor Sleep work great together, both in the narrative and in its messages. One was written by a man who was suffering himself and saw no hope, while the other was written by a man who got help and found the light.   The King-verse After reading a few novels, most King fans will notice that all of his stories are connected in one way or another. Although King doesn’t write sequels all too often, almost all of his stories overlap with one another in some way. For example, many of his stories take place in the fictional towns of Castle Rock or Derry, there are references to events or things from other novels, and characters from one story pop up in another. For example, The Outsider was an unexpected follow-up to the Mr. Mercedes trilogy, with one of the main characters showing up to help solve the crime. Pennywise and other characters from It have even been in other works by King, like Dreamcatcher and 11/22/63. Before Marvel and DC  tried to turn into a shared-universe, King had been creating one within his own books.  Sources: Biography, Bustle, Hooked to Books, The Guardian Images: Bloody Disgusting, The Verge Featured Image: NPR