by Conner Tighe Singer-songwriter and Folk Iceland musician Axel Flóvent recently went on a journey of self-discovery while traveling in Europe. As a singer-songwriter, Flóvent writes and composes all his material. After growing up in a musical family, Flóvent sought identity and found inspiration from his life experiences and the environment he was living in. Flóvent says nothing else made sense to him except music, because he gave all his attention and care to it. He seeks to write as a conversation between himself and others. From a video call via Facebook Messenger, the artist agreed to discuss his life on tour, motivation, and the upcoming album You Stay by the Sea, which is scheduled to be released today, Jan. 15. Conner Tighe: Tell me about where you grew up, your background, and how you got into music. Axel Flóvent: My dad has been a guitar collector, so I got a guitar when I was nine. I grew up in a very small town in Iceland called Húsavík. There’s not a lot of things to do there. If you don’t play football – in the U.S., you would call it soccer – then you don’t have a lot of social things to do. I wasn’t much into sports, so I had to find some activity. I started playing the guitar, and I had very little patience for learning it the traditional way. I stopped taking lessons because I didn’t want to learn the notes and the basics. I wanted to learn chords so I could play songs. My uncle taught me how to play power chords, and as soon as he taught me, I started writing. I started writing songs around 10. I moved to Denmark around 10. There I didn’t have a lot of friends either, so I had to occupy my time. I started going into picking up songs and playing all these different Beatles songs. From there, I started writing a lot, and that’s how it started. CT: Where do you get your inspiration for writing songs? AF: It used to be music. When I was younger and started writing, I was like if I wrote a great song or wrote a song I thought was great, I thought I could do anything. Now it’s more life. It’s more things around me, and what I’m going through in life that inspires me to write and want to tell the emotional story I’m going through. It used to be when I didn’t have that need to express myself, or I wasn’t aware of the need to express myself back when I was starting so young. I would hear a cool Weezer song, and I thought, “I want to make that. That sounds easy enough.” It was more like that. CT: Have you toured before? AF: I’ve done a bunch of tours. It’s probably what inspires me to do what I do. It’s what I love the most is to tour with my friends. I supported Radical Face in the U.S. at the beginning of 2020. It was my first American tour in the states. CT: When you first toured, was it a big transition for you? [caption id="" align="alignright" width="407"]

Image from Facebook[/caption] AF: Touring at first, was intense. It was a weird reality to step in, but as long as I adapted to how things worked, it was my favorite thing to do. When you’re on tour, it’s like you have a schedule every day for the next month and a half or so. It feels so relaxing to have everything planned out for you. You wake up, and you have a schedule. There’s nothing you ever dread doing. There are always new things coming. It depends on what kind of tour it is. When I’m supporting artists, I step into a van with a bunch of strangers, or that’s how the American tour was. I toured around with the Radical Face guys, and I was alone, so I didn’t know anybody there, so I had to get to know the crew. It’s a weird reality you step into. I had a lot of working environments where I would step into a van with a bunch of strangers that you spent time traveling with for eight weeks. CT: What’s an average day like on tour? AF: You come into a sit-in, and you may have three to four hours to explore, but sometimes you’re so tired because you’ve been in a van for five to six hours, since eight in the morning, and you want to relax in the hotel room for three to four hours. Sometimes you want to explore the city, go to a café or museum. Then there’s the soundcheck, then there’s the show, and then you go to the merch table. You sell some merch, and then you go back to the van. [caption id="" align="alignright" width="423"]

Image from Facebook[/caption] It is quite glorious in the sense you’re doing what you love. You’re able to do this special thing. Every time I’m not on tour, I want to be touring. When I’m doing this, and I’m with my friends, it’s way better because I can still surround myself with a community of people. With my American tour, I loved getting to know the guys, but it was weirder because I didn’t have anybody so close to me and with me, so I was alone traveling America, which was great and amazing, but it feels a little overwhelming to do all of that by yourself. When I think about a normal day, it’s very mundane. CT: From the first time you started performing to now, how has your music and sound changed? [caption id="" align="alignright" width="272"] 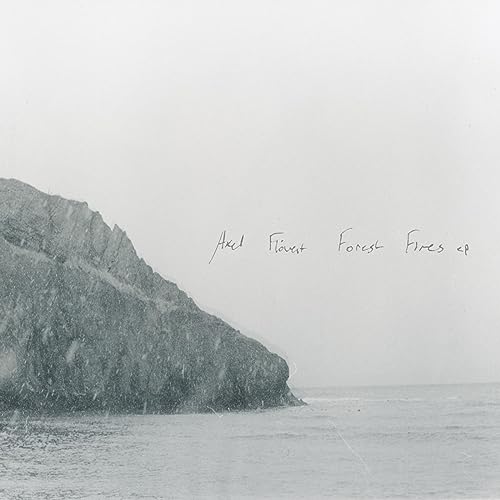 Image from Amazon[/caption] AF: I feel like it has changed a lot. I have a different side of myself I want to explore more. I like to think about the route, how it started, and I don’t want to lose that part of me, so I hold onto it. I hold onto not changing too much. Sometimes I feel like I need to do different things, and I feel like I’ve released one song here and there that feels more different from the others. That’s how I’ve evolved my sound. I go a little bit further with one song. I feel like for this new record, there are still elements on this record that were there in the first EP Forest Fires I released five years ago. There are some songs on there that are so different from the first EP, but then there are songs that could be on that EP. I feel like I’m holding onto an old sound, but I’m feeling the need to evolve and change. CT: Tell me the meaning behind this new album. [caption id="" align="alignright" width="276"] 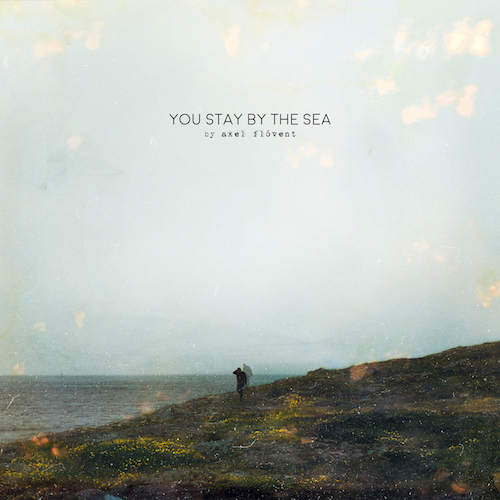 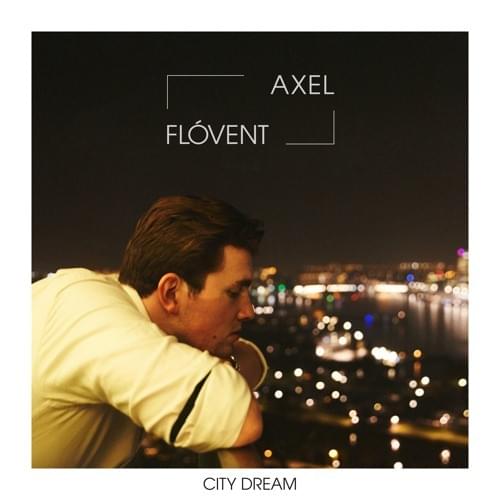 Image from Amazon[/caption] AF: With a band, “City Dream” is my favorite song to play. When I’m alone, I think “Tourist” from the new record. My favorite song from my new album to listen to is probably “Still Awake,” which is unreleased now. It has a similar vibe to “City Dream.” CT: What has the music industry taught you about yourself? AF: I feel like I started so young I didn’t know anything about it. I learned it from experiencing it, so it definitely taught me a lot. I used to not need to be responsible for a lot. I used to like my old label responsibility for things and how my old manager took responsibility for things. Now I want to be responsible for the things that I’m doing. I don’t like putting it on other people. That’s what I’ve learned the most is being independent. Not in the sense nobody can touch what I’m doing, but I need to be aware of what’s going on the business side of things. CT: Where do you see yourself going with your music in the future? AF: I want to reach more people and tour more. That’s the ultimate dream to tour with my band and be able to control the touring schedule a bit. It would be a dream to tour half the year. I guess I would have to be a bit bigger than I am now to be in that position. I think that’s my biggest dream. I don’t think about a lot of other goals and achievements than doing music more than I currently do.