by Conner Tighe The opinions and views expressed in this article are those of the author and do not reflect the opinion of Byte or Byte’s editorial board. Along with his friends at Harvard, Mark Zuckerberg developed a revolutionary way of communication; one that involved zero in-person interaction yet expressed everything anyone wanted to say for better or for worse. In 2004, Zuckerberg launched TheFacebook, or what it's known today as, Facebook. It wasn't the first social media platform (that spot goes to Six Degrees), but it had a vision that paved the way for platforms like Instagram and Twitter. Facebook went from an interactive way of communication to politics, memes, and a news outlet. Later, when Instagram, Snapchat, Twitter, TikTok, etc., were founded, age groups flocked to certain platforms while abandoning others. There’s much to observe in findings and cultural influence where social media is for lack of a better term—the culprit. In some data findings of July 2020, Facebook remains the king of social media usage 16 years later. YouTube, Instagram, and TikTok come in second place of usage. Facebook users consisting of 25 – 34-year-olds are the main demographic, with males using the platform more than females. Teenagers have been found to use Instagram the most, with females using the platform more than males. These findings are the beginning of an extensive list of demographic data, but trends, language, and cultural influence have resulted from these platforms. Social media offers shopping and advertising opportunities for companies to reach their audiences. Recently, Instagram began offering a shopping option for users to buy clothes and other products. Facebook marketplace, a relatively successful launch, allows Facebook users to buy almost anything, except live animals. Malls and stores may have competition soon, if not already, as social media has gone from an average outlet to a source of quality for life and daily social interaction. [caption id="" align="alignright" width="419"] 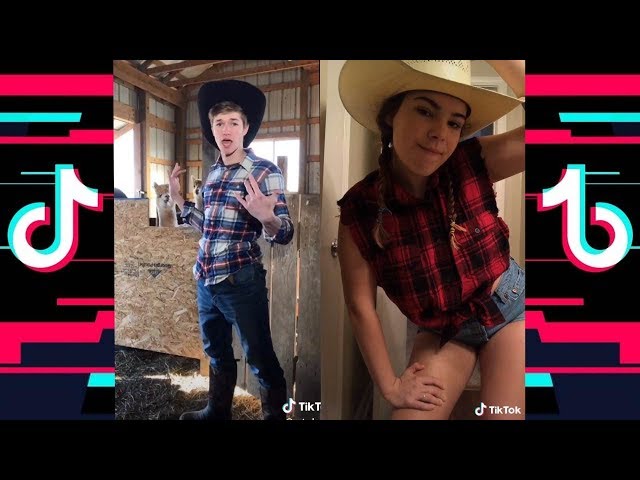 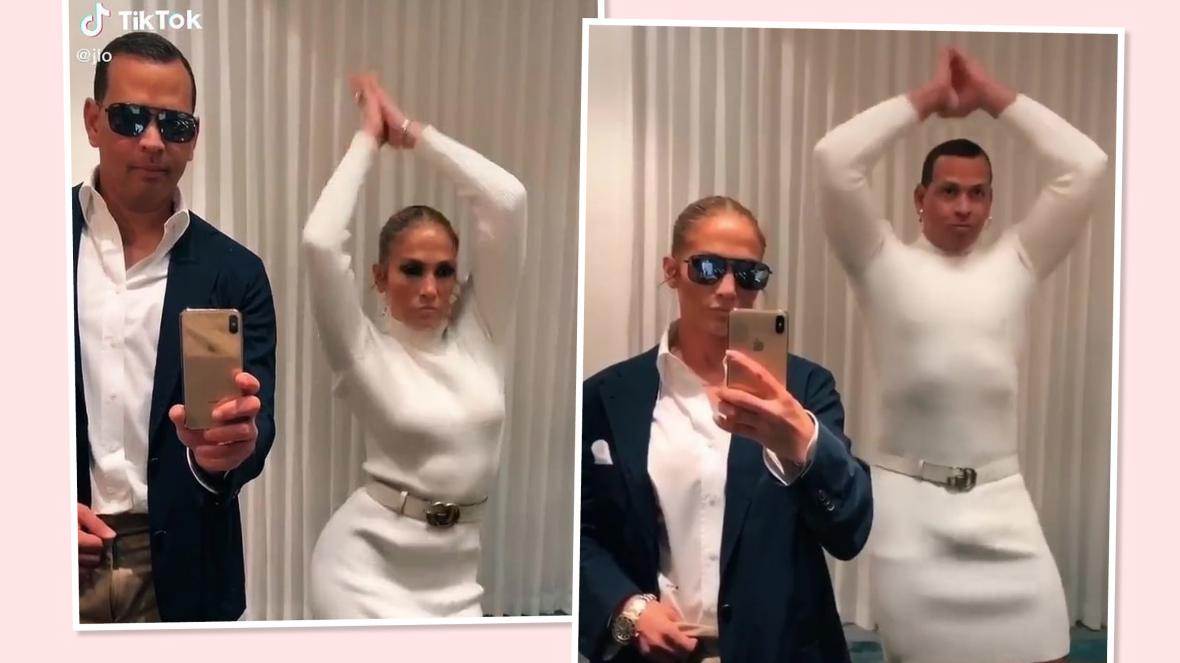 Image from The Times[/caption] In 2016, the Vine alternative TikTok was launched, then named Musical.ly,  and has since provided self-expression for social media influencers and anyone else looking to immerse themselves in today’s trends. Cringy challenges like the ‘Old Town Road’ challenge where users morph/change to cowboy attire while the Lil Nas X track plays and the ‘Flip the Switch’ challenge where users trade clothing and positions after flicking a light switch to Drake’s “Nonstop”, among many many other challenges/trends, have taken over the platform. Whereas Vine was more reliant on comedy and humoristic approaches to posts, TikTok goes with pop-culture content and whatever is “trending” with youth culture. One may say individual thinking and artistic approaches to social media are dying. Snapchat’s filter options correlate with what’s “hot” in pop culture currently. Being able to temporarily change your appearance on-screen can brings laughs and provide insight into what people may be talking about. Words like “chat” and “message” have been more or less replaced with the terms “direct messaging” or – more commonly expressed – “dm’s.” Once seen as something “nerdy” with all the hashtags expressible, hashtags now reach thousands, if not millions of folks around the world looking to connect with similar interests by one simple search. Like Facebook, Twitter has transformed into something political, especially in the past four years with controversy over President Trump’s tweets. Even what journalists cover is affected by what’s happening on the platform. It was discovered in 2019 most Twitter users are Democrats and young. Memes and other parts of youth culture tend to surface first on Twitter as posting is relatively accessible with a limited character count for easy tweeting. Two years later, Twitter is still in that demographic, it appears.  The barrier between older folks who use social media and younger folks seems to be breaking down or meshing together. TikTok has brought friends, parents, and even grandparents together through comical dances, challenges, and plain fun. As younger folks stick with trends on TikTok, parents and grandparents use their perspectives and age to bring something new to the platform. Having their children or grandchildren demonstrate challenges for them to copy on video is lighthearted, entertaining, and could become TikTok’s brand.   One of the more recent examples of social media influence has run with the 2020 Black Lives Matter protests. The movement wasn’t the first to be expressed through social media. “Blackout Tuesday” occurred on June 6 with many activists, protestors, and other members either in favor of the movement or a part of the movement. Many Instagram accounts in America consisted of a single post that day, a black square, a blank nothingness, a void. It’s no secret social media brings us together in terms of communication and connections. Still, as the world continues to evolve with the times, one will always find a post on whatever you are searching for anywhere on social media.