by Conner Tighe The opinions and views expressed in this article are those of the author and do not reflect the opinion of Byte or Byte’s editorial board. Although drag can be confidently claimed as an important outlet of gender discovery and understanding, it wasn’t always that way. Drag can be circled back to Shakespeare’s time when theatre was relatively new, and men had limited options for female roles – in their eyes – so it was not uncommon for men to dress in women’s wardrobe for roles. The word “drag” comes from when the men would talk about how their dresses would “drag” across the floor when they acted their roles. [caption id="" align="alignright" width="252"] Image from House of Mirth Photos[/caption] Europe’s theatre scene spread to America, where it was known as vaudevilles. From the 1880s to the 1920s, vaudevilles were America’s main source of entertainment as comedians, ventriloquists, dancers, musicians, and more performed together on stage. Julian Eltinge is credited for being the first known drag queen. Charlie Chaplin, known for his comedic silent films shown in black and white, was considered one of the highest-paid actors at the time, but Eltinge took over the title of the highest-paid actor. The 1930s, also known as the Prohibition era, was not only tied to its secretive alcohol consumption, but also to gay culture. Many gays used secret clubs and locations, free for self-expression, and this became the tie to drag. This underground movement was called “the Pansy Craze.” Gay bars became less discriminated against after the Prohibition era. As their presence became more widespread, so did the police raids that attempted to rid bars of gay activity. The city mafias, out of all people, helped gays pursuing their self-expression free of discrimination. Much of the city nightlife was owned by the mafia. Many nightclubs, bars, and inns owned by the mafia shared a dislike for law enforcement, as did many gays. Drag went underground again. Later on, leaders began to rise when events called for it. [caption id="" align="alignleft" width="367"] Image from Them[/caption] Outspoken leaders in the drag community, like Flawless Sabrina, had pageants where drag was celebrated starting in ‘58. She was arrested several times for cross-dressing but persisted. Later in the 70s, drag was out and proud, with many African Americans taking the movement's shape. The Rocky Horror Picture Show demonstrated and celebrated drag with a well-known heterosexual male actor, Tim Curry, in a protagonist role. With this famous musical's popularity, drag was slowly becoming something associated more with fun and good times rather than secretiveness. This process didn’t reach its hype until decades later, and it's still going through its journey with acceptance from society. Drag would also become more relative when the 90s came around. [caption id="" align="alignright" width="440"] 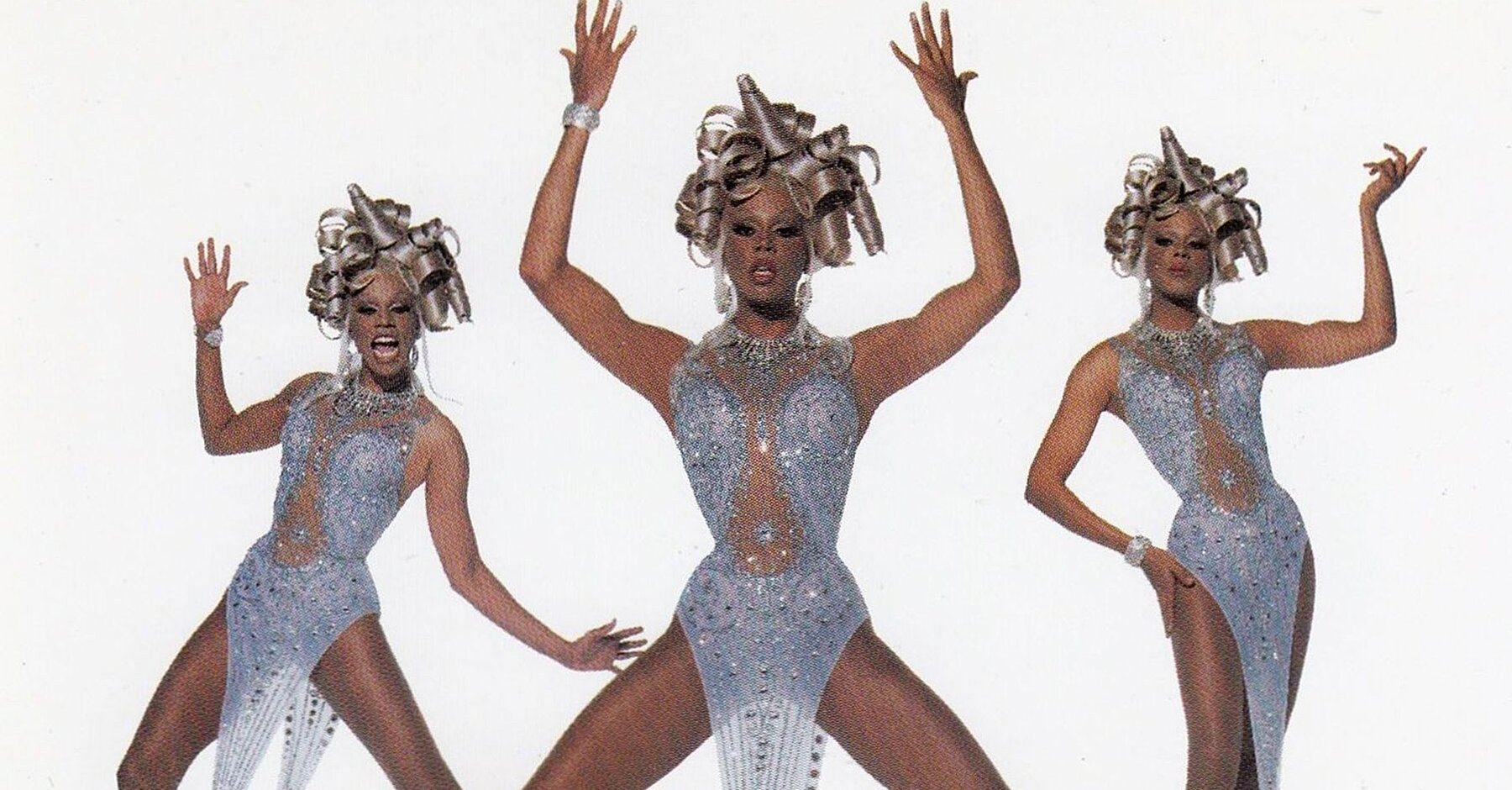 Image from Entertainment Weekly[/caption] In the 90s, RuPaul Charles began his career as a fierce “queen,” staying true to his talent in the drag industry and music industry. He released his first album, Supermodel of the World, and has one of the most well-known drag shows globally, RuPaul’s Drag Race, where men dress in drag and compete in competitions. As popular and famous as Charles has become, it’s not uncommon when interviewing gay men and men in drag that they’ll give praise to women who spoke out for gay rights, decades before the 2000s. These women can be traced back as early as the 70s. In a nearly three-minute interview from 1979, Jane Fonda spoke about gay rights saying gays are oppressed, and those that are for gay rights are “on the side of the angels.” “It’s just, and it’s right,” she says. Nile Rodgers, who was Diana Ross’ songwriter, told Today that radio personality Frankie Crocker informed Ross her ‘80’s hit “I’m Coming Out” would “ruin her career.” As we know today, it did quite the opposite for her career. “I’m Coming Out” celebrated pride in the LGBTQ+ community. With the ongoing drag movement came another well-known member who changed the lives of gay men and transgender individuals everywhere.  [caption id="" align="alignleft" width="382"] Image from Reuters Graphics[/caption] Malcolm Michaels Jr., known famously as Marsha P. Johnson, sadly passed away in ’92 but was considered one of the most well-known drag queens in recent history after having spoken out for gay rights during the Stonewall Riots in ’69. But what was once oppression and bitter injustice has turned into meme-worthy posts on Instagram and fun for people no matter what sexuality. Drag queen, Jasmine Masters, stage name of Martell Robinson, has appeared on RuPaul’s Drag Race, but was more widely known from her “And I Oop” clip which circulated on meme pages and social media. Although drag has had its own culture, it has evolved with the times and has developed its own language. The culture has evolved with society in its own way, sporting wigs, eyeshadow, heels, and other beauty necessities. No longer are drag queens in-hiding from ridicule, but are now celebrated for their individuality and uniqueness within the entertainment industry.