By Conner Tighe
December 4, 2020 | 11:09pm EST
by Conner Tighe Justin Bieber’s Believe was the singer’s third album breaking out into the world with its accompanying track, “As Long As You Love Me” in 2013. While Bieber had the pop music industry in the palm of his hand, a small-town boy was singing on then-popular social media platform Vine with his guitar trying to get some notice of recognition. Shawn Mendes’ cover of “As Long As You Love Me” brought his name into fame that would later lead to three studio albums with an incoming fourth album, Wonder, hitting shelves Friday, Dec. 4. The singer’s career has been crafted with bridges, scars, and love that only furthered his path to continue forward instead of turning back. Five years ago, Mendes’ “Stitches” was the singer’s first official "hit" as the track was played worldwide, getting his name on the map. The track was catchy and brought something fresh in terms of lyrical beauty that no male artist had done. “Stitches” immediately made the controversial statement of inner vulnerability that is still challenged today by society. The track features the “oh so familiar” message of “love hurts, but music will get me through it.” Toxic masculinity — as illustrated here — is characterized not only by harm, oppression, and dominance but a way of psychology that is ingrained in many male minds by their fathers. Mendes has been gifted with being able to tap into his vulnerability and inner insecurities, often ending up in controversy revolving around his sexuality. After many memes and other internet crazes involving Mendes secretly being gay, he eventually cleared the air last year during an interview with People Magazine. “I don’t think people understand that when you come at me about something that’s stupid you hurt so many other people. They might not be speaking, but they’re listening.” Mendes has been nominated many times for awards such as 2017's Billboard Music “Top Artist,” “Top Male Artist,” and “Top Social Artist.” More impressively, the singer has won his fair share of grabs like 2020's "Single of the Year" for “Señorita” with his girlfriend Camila Cabello, and 2019's “Favorite Male Artist” of MTV Europe Music Awards, among many other awards that date back to 2015. [caption id="" align="alignleft" width="404"] 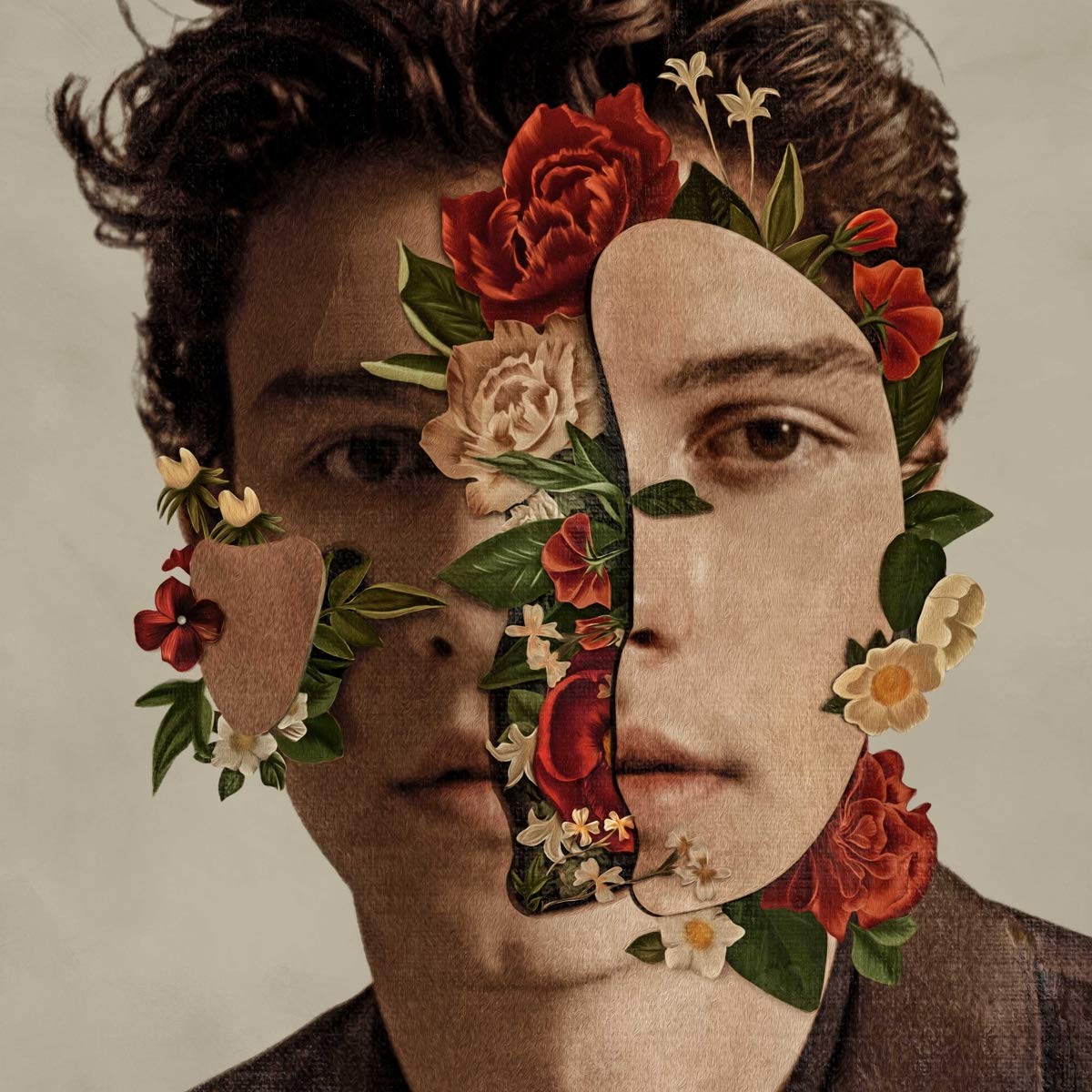 Image from Amazon[/caption]Mendes is no stranger to a good collaboration. Some collaborations include Julia Michaels, Camila Cabello, Khalid, and more recently Justin Bieber on “Monster”: a unique track talking about the struggles of living in the spotlight. The singer has superpowers. He knows the struggles men go through impressing girls but also knows the other side. Girls trying to find trustworthy men are strewn about in the singer’s tracks like “Patience,” “Treat You Better,” and “Never Be Alone.” The singer has recently, with his last album Shawn Mendes, incorporated certain appeals and aesthetics with deeper meaning. Floral, and more specifically, the rose has become a trademark with Mendes. The meaning of the rose is love, but it also means change and blossoming into something more. Now with the upcoming Wonder, he is moving to something different from his usual appeal. Discovering oneself in the music industry is something only Mendes would understand, but the meaning can apply to our lives. Wonder’s intro video, released back in September, features a sneak peek into what’s coming with his upcoming album. The new album may be a sign of change and self-discovery. During the quarantine, the singer grew out his hair, leaving behind his signature short cut. Mendes continues to tease Wonder through his social media, interviews, and magazine photoshoots. The singer is still with longtime love Camila Cabello as the two have been quarantining and posting pictures together. Wonder may be Mendes’ peak in his career to date. Sources: BBC News, IMDB, YouTube, National Review, People Magazine Images: Amazon Featured Image: Entertainment Weekly