By: Nicole Thomas Editor’s Note: This story was originally published at The Ball State Daily News. None of the content was altered but slight grammatical changes were made in order to conform with Byte style guidelines. Celebrating Halloween may look different this year because of the COVID-19 pandemic. To stay safe yet entertained, consider spending the spooky holiday with the top 10 highest-grossing horror movies, according to The Numbers, a movie industry data and research service. 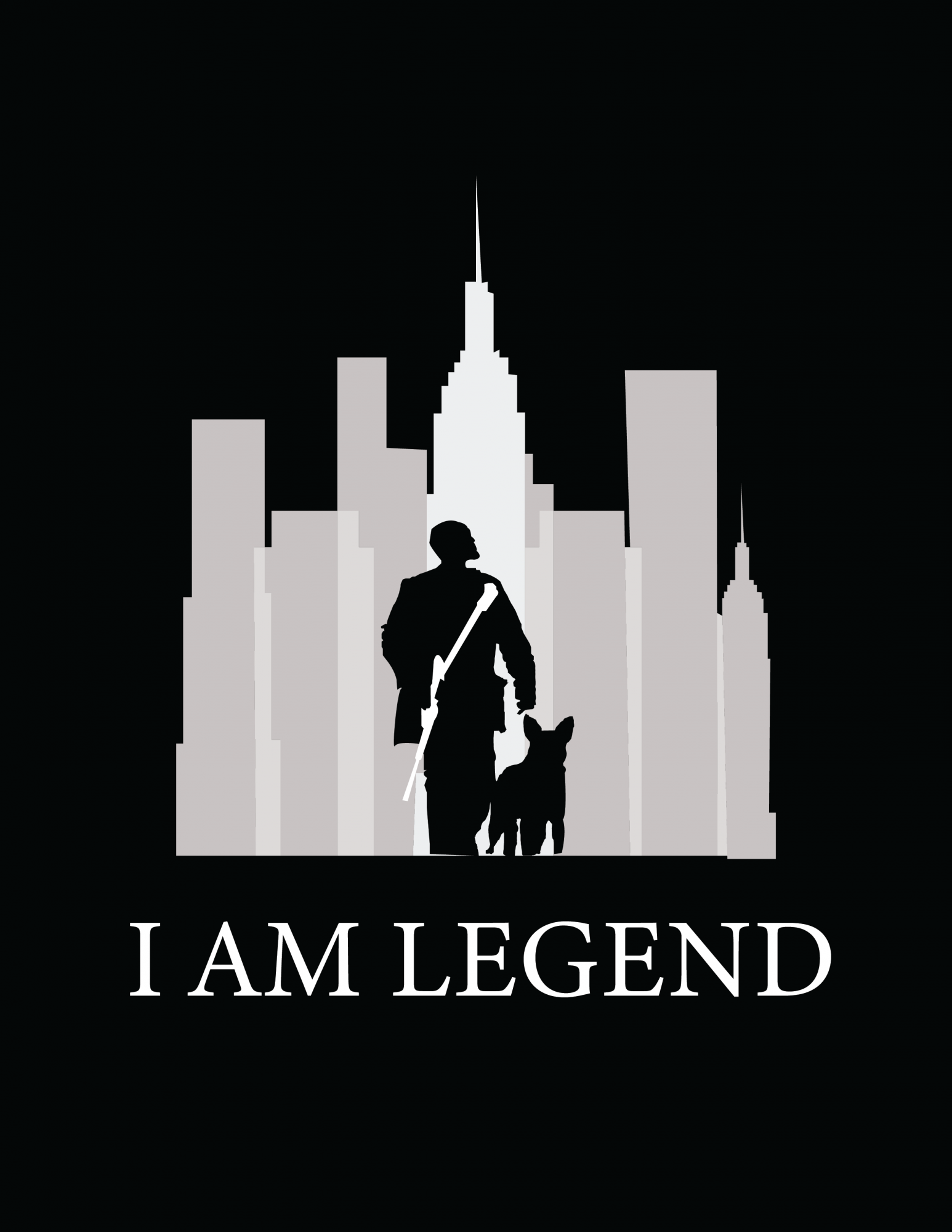 “I am Legend”  Released: Dec. 14, 2007 Rating: PG-13 Stars: Will Smith, Alice Braga, and Dash Mihok Rotten Tomatoes Score: 68 percent Synopsis: U.S. Army virologist Robert Neville is the last person in New York after a virus killed most of mankind. Immune to the virus, Neville must develop a cure as he defends himself against those who the virus turned into cannibalistic mutants called Darkseekers. 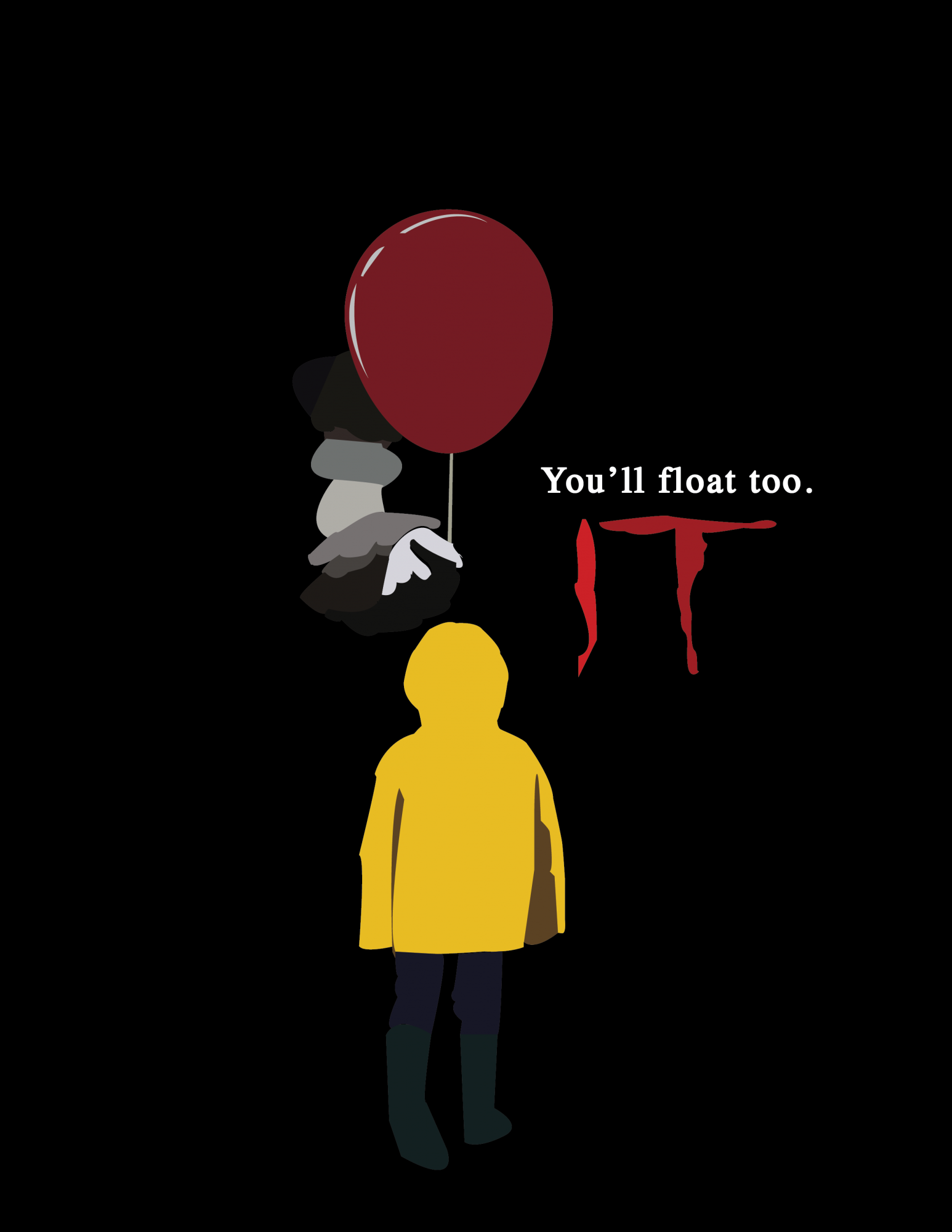 “It” Released: Sep. 8, 2017 Rating: R Stars: Jaeden Martell and Bill Skarsgård Rotten Tomatoes Score: 85 percent Synopsis: Based on the Stephen King novel of the same name, seven children called “The Losers Club” come together to fight the murderous clown Pennywise, who preys upon children in their small town in Maine. 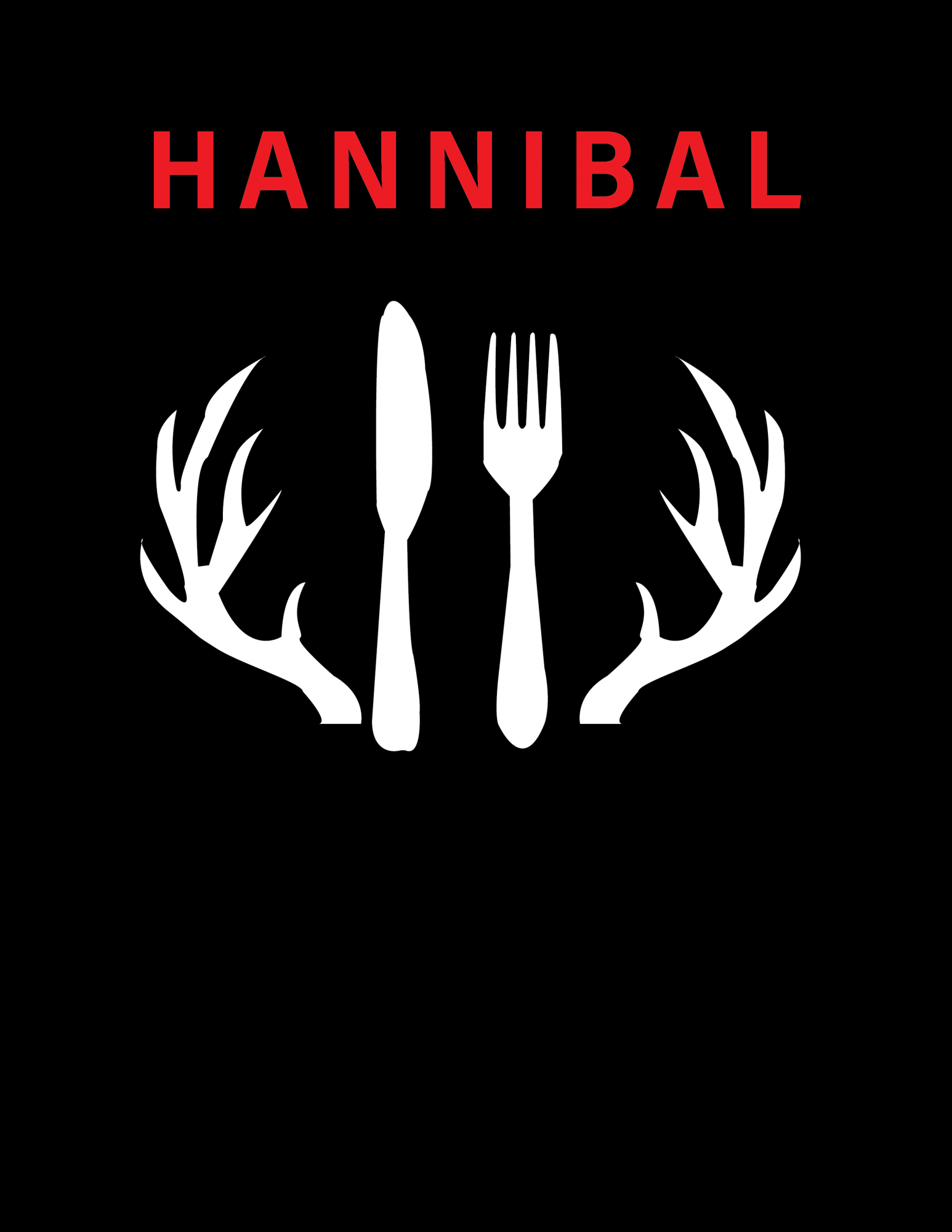 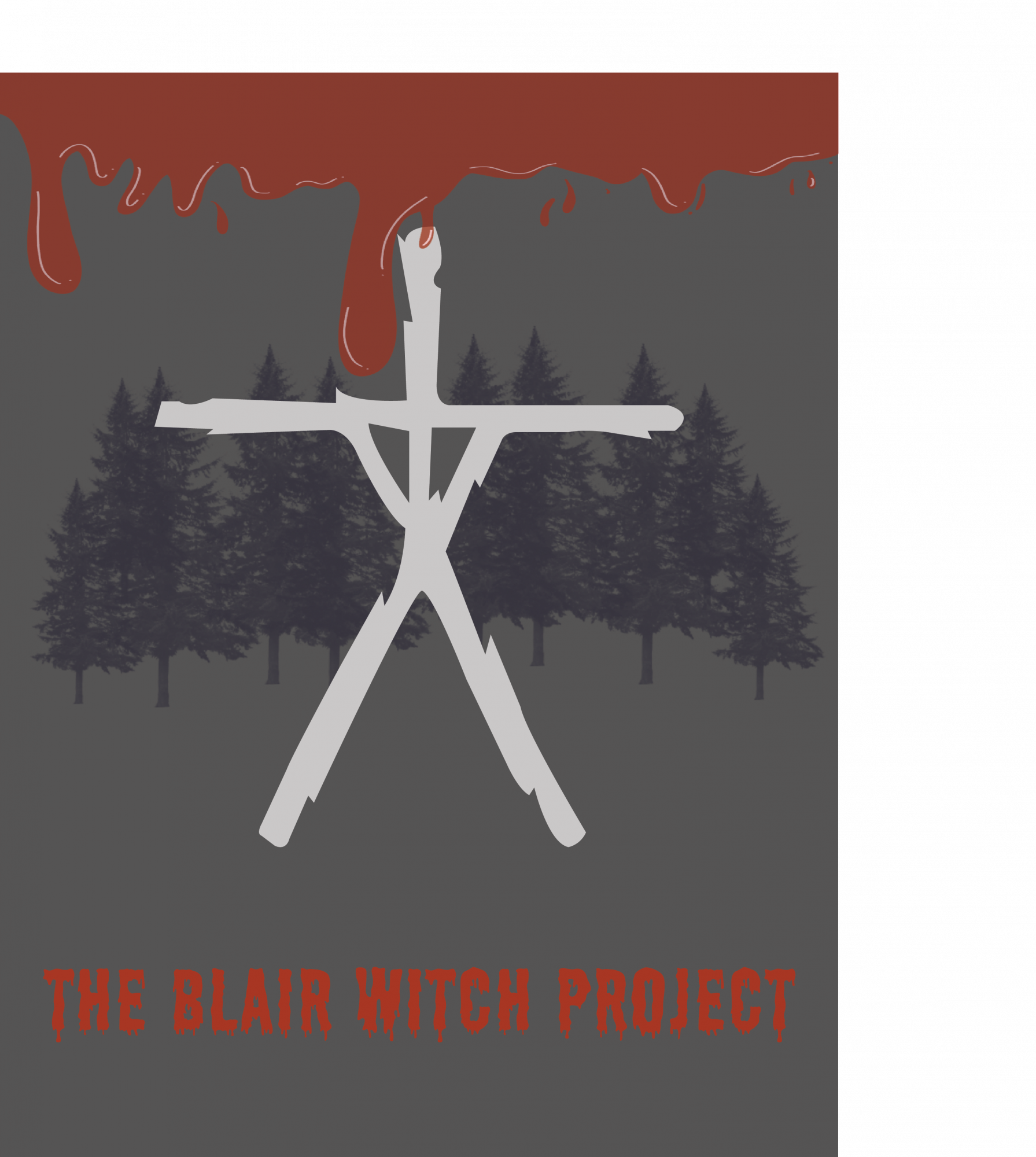 “The Blair Witch Project” Released: July 14, 1999 Rating: R Stars: Heather Donahue, Michael C. Williams, and Joshua Leonard Rotten Tomatoes Score: 86 percent Synopsis: Three film students set out to film a documentary about the Blair Witch, a local legend in a Maryland forest. The students disappear, but a year later, their footage from what they discovered in the forest is found. 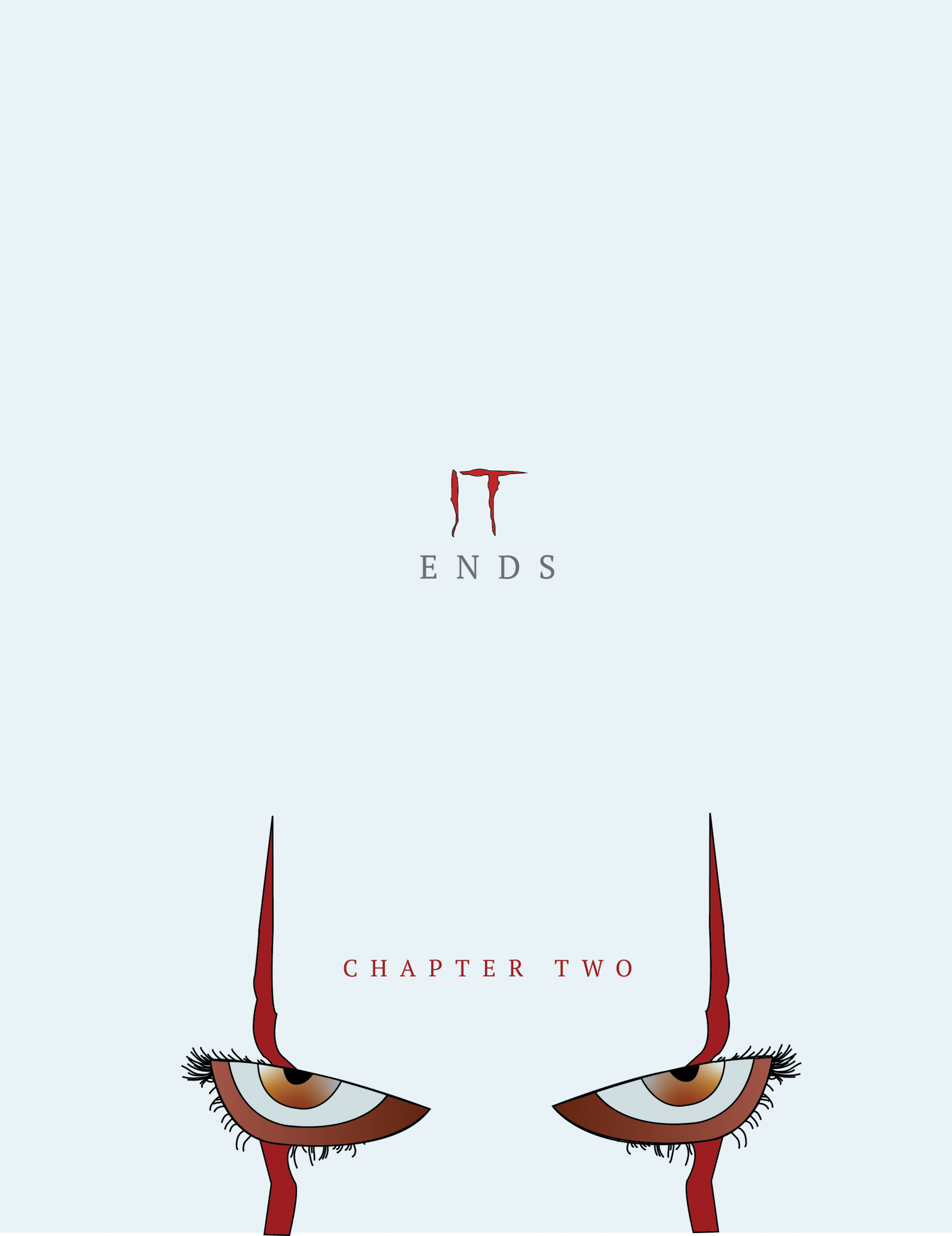 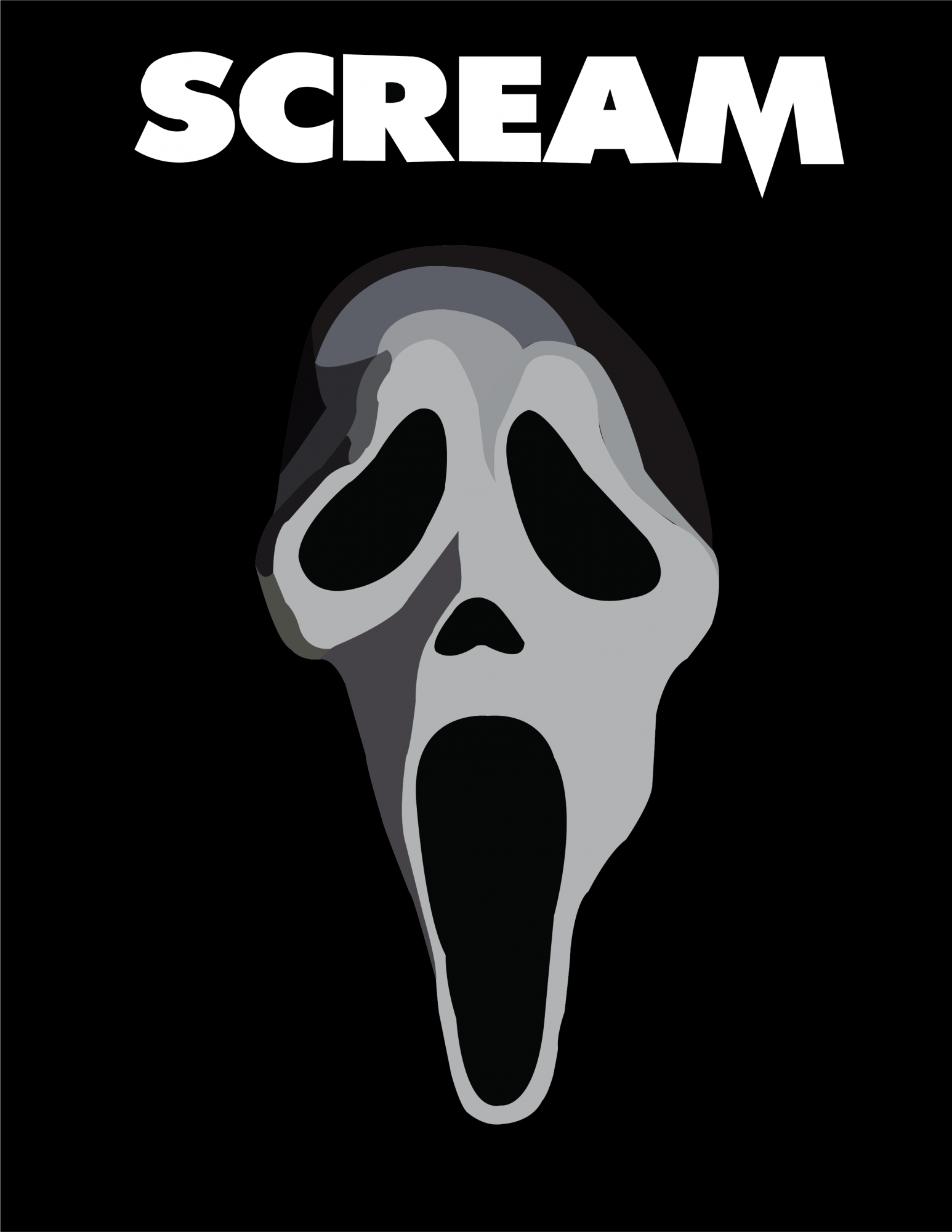 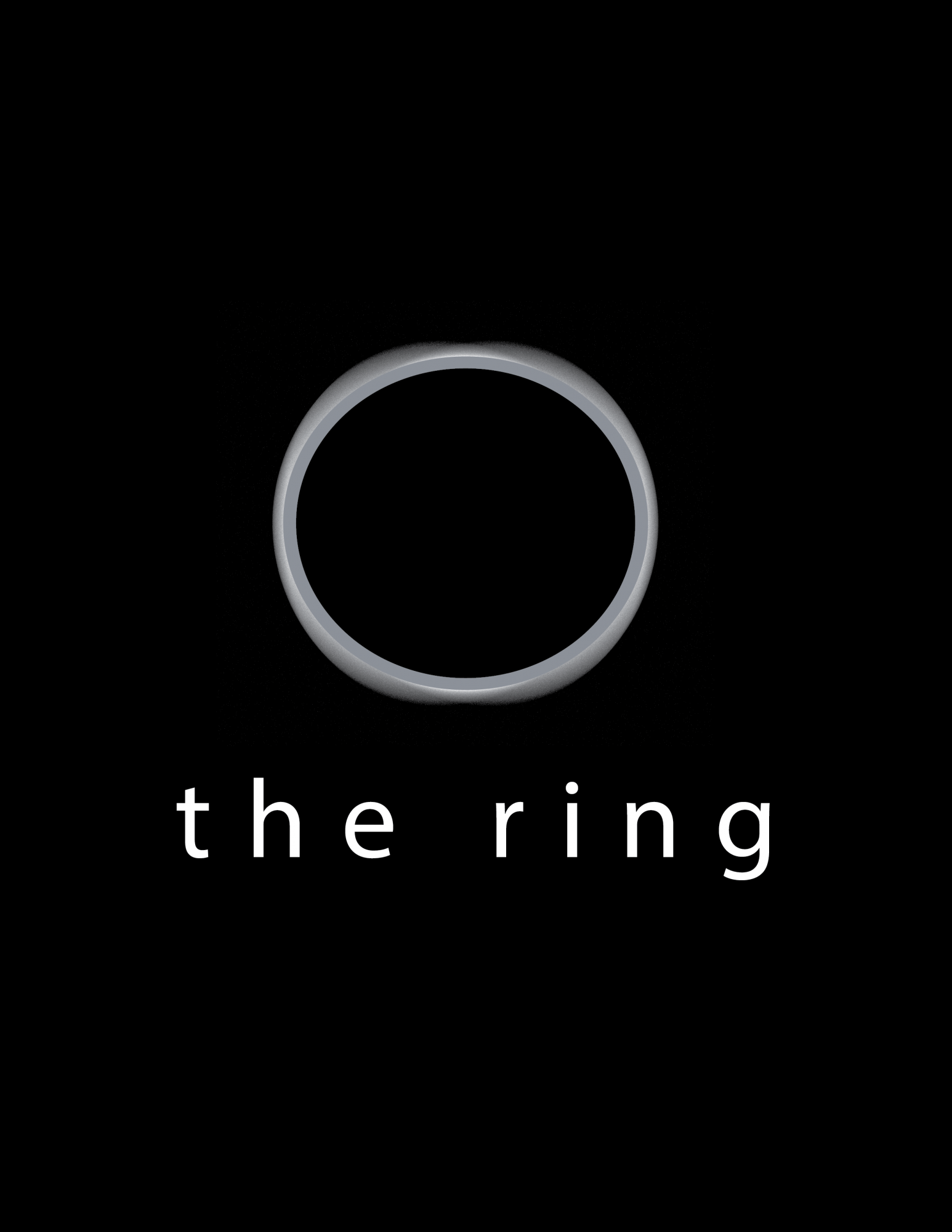 “The Ring” Released: Oct. 18, 2002 Rating: PG-13 Stars: Naomi Watts, Martin Henderson, and David Dorfman Rotten Tomatoes Score: 71 percent Synopsis: Journalist Rachel Keller investigates a cursed videotape where anyone who watches it dies a week later. After watching the video herself, Keller now only has a week to uncover its mystery. 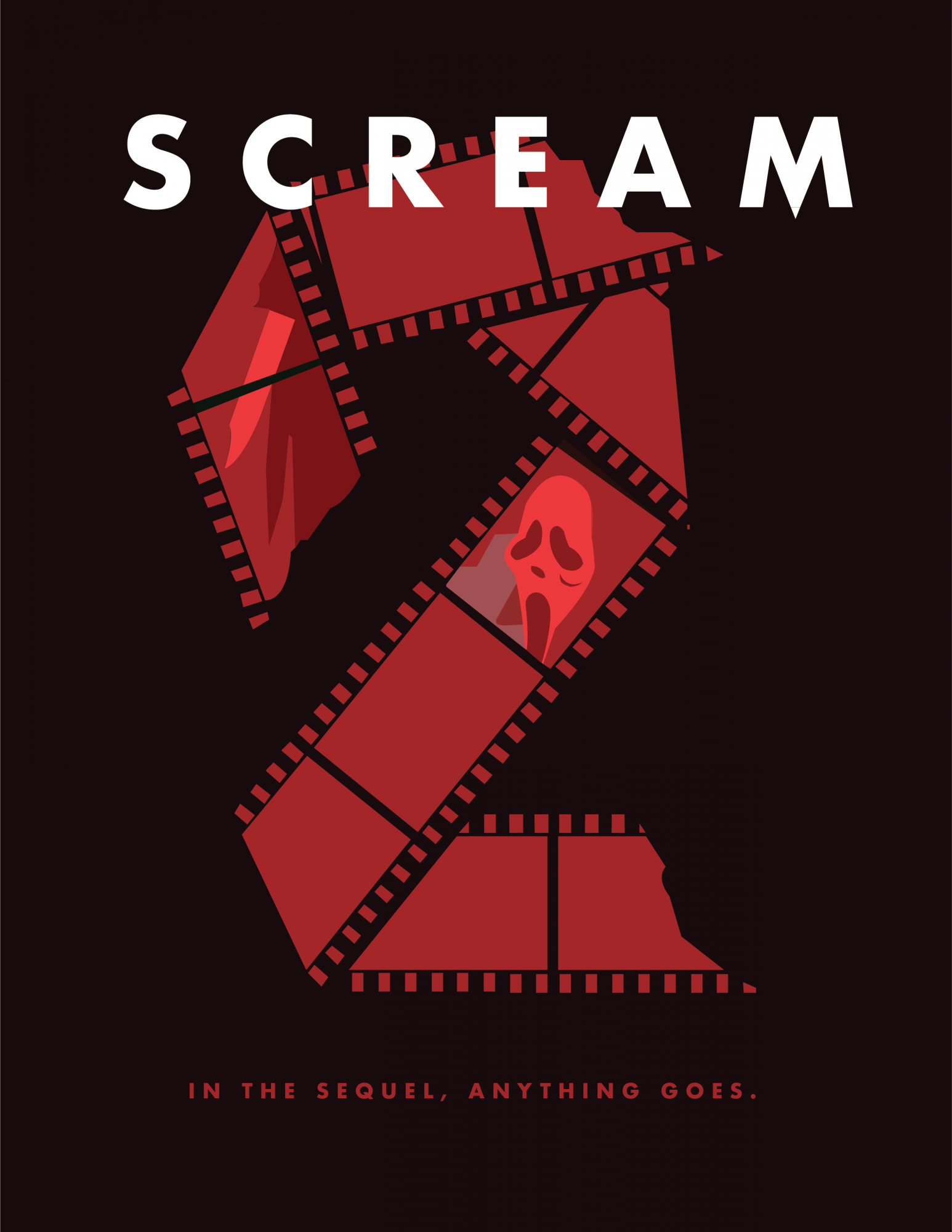 “Scream 2” Released: Dec. 12, 1997 Rating: R Stars: David Arquette, Neve Campbell, and Courteney Cox Rotten Tomatoes Score: 81 percent Synopsis: After two students are murdered during a preview of “Stab,” a movie based on the events of the first “Scream” film, Sidney Prescott realizes there is now a Ghostface copycat on her college campus. 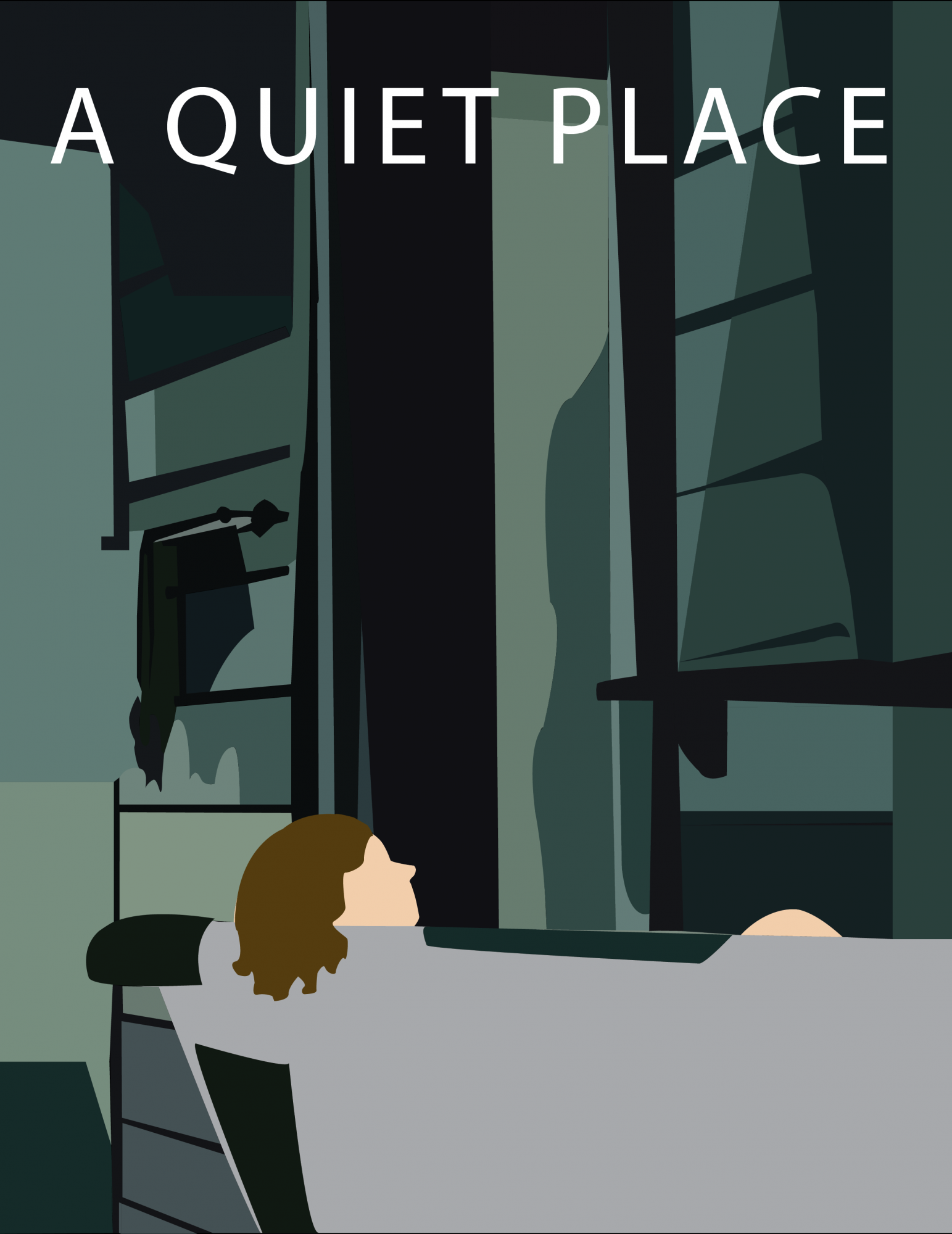 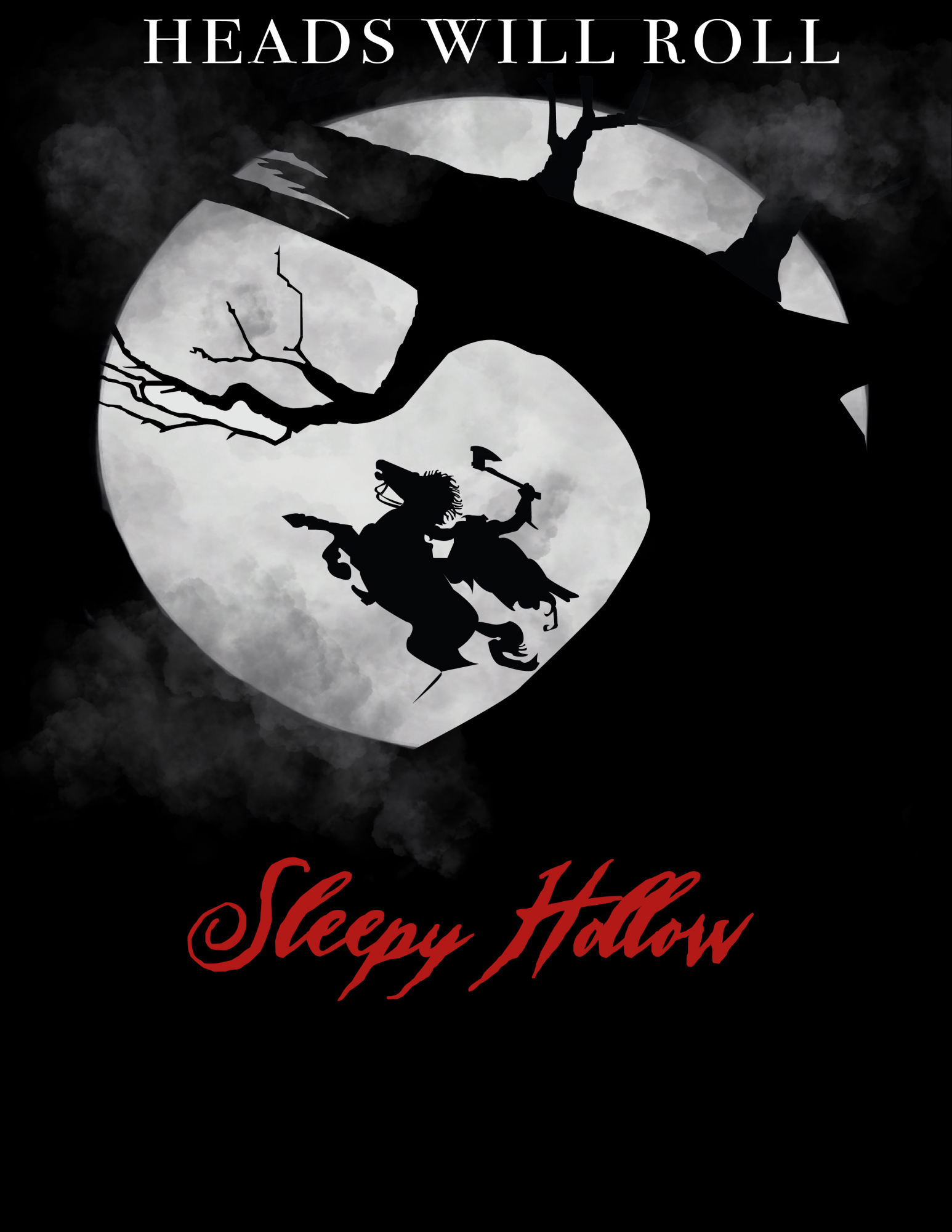 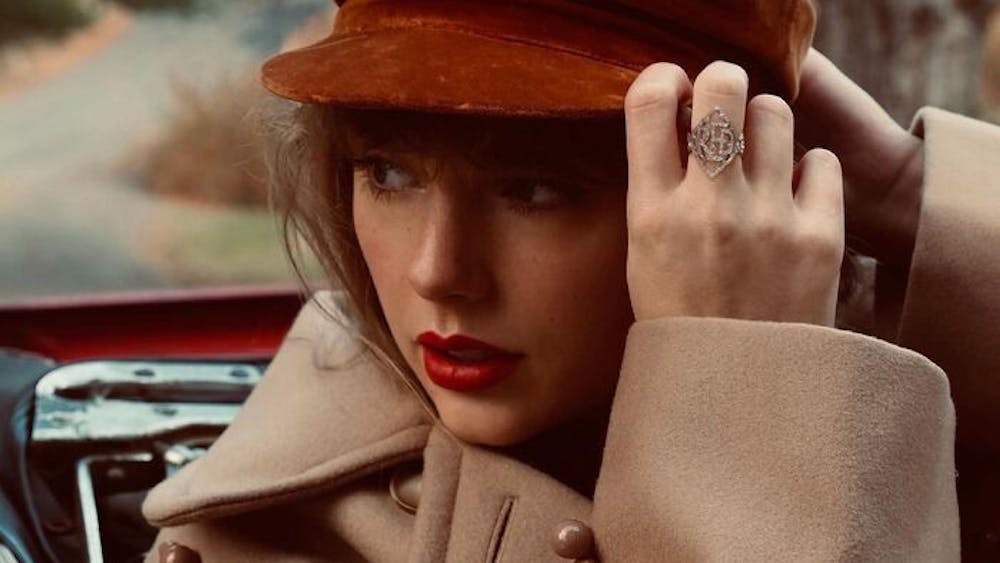