by Blake Chapman The fighting game community has become one of the most prolific in all of esports. Year after year thousands of combatants flock to tournaments and test their strength in the pursuit of both impressive monetary prize pools as well as global recognition. Every August the hopes and dreams of competitors and fans alike come to fruition in Las Vegas at the world’s largest fighting game event: Evolution (EVO). This year sees an impressive range of new titles for athletes to participate in including Super Smash Brothers Ultimate and Mortal Kombat 11. Returning stars of the show like Tekken 7 and Dragonball Fighterz are sure to make a substantial splash as well even when considering their relatively low entrant numbers. As we head straight into the group stages let me give you a quick player guide and some useful predictions of who might be sitting on the main stage in top 8.

Coming in with the second lowest number of entrants in a returning title (sorry Blazblue Cross Tag) is Dragon Ball FighterZ. Originally released in 2018, this tag-team style fighting game has combat as flashy as the characters it features. The 2019-2020 season began a few weeks ago at CEO in Orlando and the series thus far has been dominated by one competitor: Goichi Kishida. This 31-year-old out of Japan got his start in strictly anime fighting franchises like Guilty Gear and Street Fighter but became internationally recognized with his domination of Dragon Ball FighterZ. With his main selection including three Saiyans, he has come out on top at both CEO and VSFighting 2019, defeating old rivals like SonicFox on his way to the top of the global leaderboard. Other combatants that could loosen his grasp on the series include his teammate Fenritti who stood toe-to-toe with Goichi in the grand finals of both those previously mentioned tournaments. Younger rivals like Wawa from France could put up an impressive fight against the veterans like he did here with Kazunoko back in late July. Finally you can never count out the Americans, and players like Dekillsage and fan-favorite KnowKami could clinch the title of EVO champ in their home country. Not to mention a possible rematch of last year’s side switch with the one and only SonicFox that cost him an EVO championship. Which he surely does not wish to repeat. Final Prediction; Goichi takes the crown and increases his lead in the DBFZ world tour

Even with its meager performance at EVO 2018, Tekken 7 has kept up enough fresh content throughout its second season to increase the amount of entrants this year. The increased number of potential champions could upset the already solid standings in the world tour set by the Asia-Pacifc region lead by the likes of JDCR, Lowhigh and the incredible Knee. The trifecta has done well to represent South Korea since the beginning of the season. Each of them have held their own to finish in the top 8 at every top tier event over the summer and their place in the standings reflect that well. In fact, Knee holds a lead of almost double over Lowhigh who is currently sitting at 695 points. There is still hope for the rest of the world though no matter how unlikely the chances of making a substantial difference are. The top American competitor Anakin has been doing quite well in continental play even with his subpar performance at CEO. A couple more knockouts like the one he had at Combo Breaker against Knee and this dark horse could lead the USA to its first overall victory in this Bandai Namco title in almost 10 years. Final Prediction: The Korean peninsula is victorious once again, but there is room for an upset

It could not be EVO without Street Fighter. This king of Capcom has become a cornerstone of the world fighting game scene over every single iteration and version since its inception in 1987. Since being featured at the first Evolution competition in 1996, victory road has been paved by legends such as Alex Valle and Justin Wong. This year holds the potential of adding another incredible candidate to that hall of fame. The Capcom Pro tour has seen some impressive feats over the years, but the present control that American player Punk has over the competition is one for the record books. So far this season he has captured three premier event crowns and leads the standings by over 1000 points. Though this 20-year-old has proven himself against the likes of Daigo, the elusive EVO medallion has escaped his grasp time and time again. With as awe-inspiring a season as he is having now though, it would not come as a surprise if he does the impossible and becomes the first player in 15 years to win for the United States. Other players to watch out for would be the majority of the Japanese roster which in fact includes Daigo, who has been placing well as of late and even got a top 8 victory at CEO. Machabo is another notable name to keep track of throughout the weekend. He has been consistent in his performances at some of the top tournaments in the schedule and just might be saving up energy for a first place finish in Las Vegas. Finally, Bonchan has been on a hot streak heading into Evolution after placing first at both CEO in Orlando and VS Fighting in the U.K. Final Prediction: Punk does the impossible by pulling off a solid victory over the Japanese stars

Though its entrant numbers may not show it, Mortal Kombat 11 is one of the newest games on EVO’s lineup this year. The revamped offensive and defensive meters that have been added to this new iteration have been a blast for fans to navigate and opens up greater competitive depth than the series has seen before. When it comes to Nether Realm though, there is one man who reigns supreme above the rest: Dominique “SonicFox” McLean. Known for his undeniable ability to be knocked down and come back even stronger than before, SonicFox has become the unanimous champion of almost any game he picks up. His repertoire includes Injustice, Dragon Ball FighterZ and of course Mortal Kombat. Soul Calibur VI and Under Night In-Birth are two other games that he has garnered success in even though he has not placed first in either in almost a year. However, after marching through Summit of Time in May and most recently Defend the North, it seems no mere mortal will be able to punish him in Nevada. If you also consider the fact that four of those five aforementioned games will be present on the main stage, he has the chance to become the most powerful EVO champion in a single weekend. If there are any combatants that can test this team Echo Fox member, it might just be two rivals who have only scared the seemingly immortal master. A Foxy Grampa, a fighter out of the United Kingdom has faced McLean before in the Mortal Kombat X era in both the pro circuit and at EVO 2015. His momentum coming into Evolution is strong after coming off a first place finish at VS Fighting two weeks ago. Dragon, like SonicFox, resides in the USA and currently sits fourth in the world rankings for MK 11. At CEO 2019, McLean was sent to the losers bracket by him early in top 8 before facing each other again in grand finals. Final Prediction: Nothing stands in SonicFox’s way on the road to a fifth EVO title

While all the Melee apologists go cry themselves to sleep this weekend after shouting for months online about “grassroots” tournaments and how Melee does not need EVO to remain relevant, the rest of the Smash community will be living it up enjoying the action in Las Vegas. Since Smash Bros. for Wii U did not make it onto the main stage last year, Joey Cuellar (Mr. Wizard) decided it was high time a new iteration in the flagship Nintendo series got its chance to shine. From the beginning of competitive play back in December of 2018, Ultimate has been the center of highbrow gameplay and its own set of controversies. When it comes to predicting who becomes the inaugural Smash Ultimate EVO champion, it is the largest mixed bag of them all. If you were betting on a specific team, Panda Global is your best bet. Since the first major tournament they have been placed in the top 3 on nine different occasions. Their roster also represents a wide variety of play styles from ESAM’s Pikachu to Cosmos’s Inkling. As for individual players, MKLeo out of Mexico is a brilliant title contender who is only 18-years-old. His Joker gameplay has lead to six major wins and a #1 world ranking by PG Stats. Just as likely is another decent top ten player slipping into the fray like Nario, Dabuz or Tweek. Be that as it may, Smash Ultimate has one of the highest number of entrants of any game in EVO history. As it stands, close to 3,500 entrants have signed up to play, and with all of the top players hungry for that title, this S-tier tourney is gonna be a heck of a grand finale to EVO 2019. Final Prediction: MKLeo claws his way to the top through some of the fiercest competition in EVO history Sources: Capcom Pro Tour, Tekken World Tour, SRK Data, Dragon Ball FighterZ World Tour, Twin Galaxies, Liquidpedia, SVG Images: Flickr Featured Image: Flickr 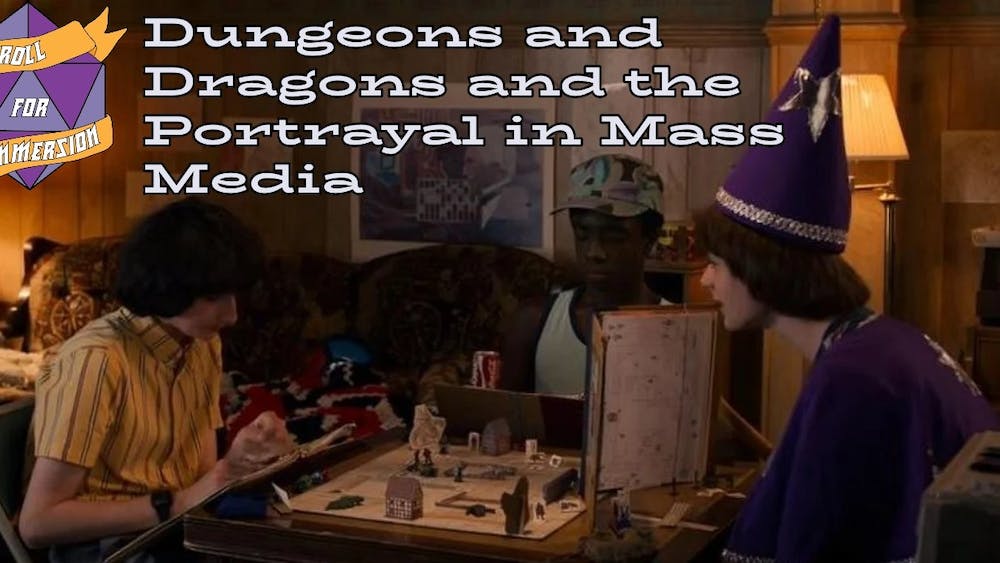