by Matthew Yapp The opinions and views expressed in this article are those of the author and do not reflect the opinion of Byte or Byte’s editorial board. This week we got our first glimpse into the 8th generation of Pokémon. Fans have been eagerly awaiting news since the new games were announced to be in development last year. This will be the first mainline Pokémon game on a console and fans are expecting quite a bit. That’s why people were thrilled not just to get a look at the new Galar region, but also to see the official art work for generation eight’s starter Pokémon. That being said, there are already a lot of opinions about the three newest additions to the Pokédex. That is why, at this point, it only makes sense to pit them against the other generations' starter Pokémon. Since we are unsure how these three will fare competitively, the rankings will be based on appearance.

None of these were good. For a generation with perhaps the strongest plot, Gen. 5 saw the weakest of the starters. All of their color palettes are just a little bit off: with Tepig being an odd orange, Snivy being slightly too-dark green, and Oshawott being a weird combo of blues. Also, Oshawott is just awful; they somehow managed to make him look cluttered by sticking the shell on his chest, and the adorable freckles aren’t enough to make up for those weird nubbin ears. Overall, these three were weak leaders for a generation.

Okay, it’s not that these are all particularly bad. They are all just very boring. Chikorita is definitely the worst though. I mean what is that, a choker? What is it supposed to resemble? It just looks like a daikon (that is, a mild winter radish) that grew legs. It’s not great. Totodile, on the other hand, is pretty alright. It’s a very bland design, and I wish it had something to make it more distinct than simply a blue alligator. Cyndaquil is very possibly the most boring of all the starters. It's just a little long-snouted ball with fire tacked on the back. It’s boooooring.

Right off the bat, all of these are very cute. I’m willing to admit that I may not have warmed up to these three yet, given that they released yesterday. Each one just has a glaring issue. Grookey, while adorable with a unique design, has a color palette that just bothers me. I’m not sure why its weird spherical mouth also bothers me so much; I think it resembles a half-grapefruit stuck on someone’s face. Scorbunny has an amazing color palette but, as much of the internet pointed out, it looks more like it belongs in Sonic or on a cereal box. And Sobble has too small a body for its giant head, which sort of makes it look like a lump.

Froakie is really a saving grace for this bunch, although none of them are terrible. Froakie has a wonderful color scheme on top of really looking unique. He’s not just a recolored frog, and the additional features added to him aren’t terrible. Chespin is also rather unique and I like the kind of helmeted gopher look they’re going for, but I’ll be frank with you when I say his stupid bucktooth smile makes me want to punch him. Fennekin is sleek and doesn’t have anything glaringly wrong, just a bit boring.

Let’s get one thing straight, Rowlet is perfect. He looks great, he’s a sweet boy, he has a unique color palette that makes him stand out from the rest of the grass starters AND HE HAS A LEAF BOWTIE. Litten also has a pretty good design and looks sleek. Although I will say, he looks pretty similar to the many other cat Pokémon so he’s lost some points there. Popplio is an enigma. While I was immediately repulsed when they first showed him after months of him being a meme king and upheld as the goodest boi, I now look at him with affection and appreciate his whimsical design.

For being the first shot at starters, Nintendo really nailed it. They all look undeniably iconic and really have strong looks. Bulbasaur is one of my favorite Pokémon in general, and he started the unbroken trend of grass starters being the best. His adorable little dinosaur crossed with onion bulb design is so fun. Charmander looks super inviting and I think the pastel orange is a wonderful color choice. Also, he has just enough incorporation of flames to get across that he’s a fire starter without beating you over the head. Squirtle is the only one that I’d say is a little rough. Please don’t get me wrong, I think he’s excellent and looks like he deserves my love, but fitting into the running theme in this list, I don’t love that he’s simply a recolored turtle.

I would give my life for Turtwig, I mean that. I would die a death of 1,000 cuts to make sure no one hurt a leaf on his precious head. I love the color green used for his body. It’s very similar to the palette they were going with for Grookey; however, I think the slightly paler shade combined with the slightly darker mustard color makes all the difference. Chimchar also looks adorable, and one small detail that really makes me love him more is his precious little pointy teeth. That, combined with the cute tuft of hair and swirled chest, makes his entire design so whimsical that I just adore him. Piplup is also great, but I’ll say that it’s the design keeping this trio from the top. I think it’s a strong design and has little details like the dots on its chest that make it fun, but it is a little bland, and once again we see half a grapefruit stuck onto a face. Not bad at all, but still not as strong as the other two.

The golden trio. Torchic? Baller. Mudkip? Slaps. Grass type all-star Treecko? Literally the GOAT of Pokémon starters. All of these designs knock it out of the park. Mudkip looks so adorable and the nice splash of orange-spiked cheeks to contrast that sharp and distinct blue is phenomenal. Torchic looks great and has eyes that make me believe that I’m going to be okay. The spiky yellow-feather effect on its body gives it a fun dynamic while maintaining its minimalistic approach. Treecko is above and beyond my favorite starter. His design is sleek and cool with sick snake eyes, adorable little bulb hands, and the use of a pale red for his stomach makes him stand out among grass types. While all the starters are great and iconic in their own right, Gen. 3 just outperforms the rest. Of course, what is the “best” is not only objective because we all have different design preferences, but also because we have different memories tied to the generations, so you may very well put this list in a different order. That being said, if Gen. 3 isn’t at the top of your list, you are wrong. Images: IGN, Amino, We Got This Covered Featured Image: Matthew Yapp 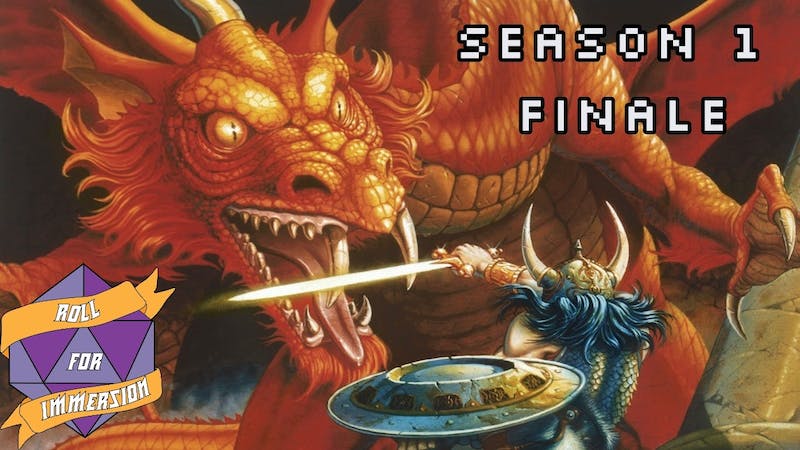