Input 2 S6E2: The Repulsion of Polanski

[embed]https://soundcloud.com/user-519363288/input-2-s6e2[/embed] Trigger Warning: On this week's episode, we delve into the life and career of controversial filmmaker Roman Polanski. Using his film Repulsion as a catalyst for discussion, the team discusses the ethics of watching controversial films and attempts to answer the age-old question: Is it okay to like movies made by bad people? Hosted by: Emily Reuben, Jeremy Rogers, Lauren DeLorenzo Edited by: Tyler Wheatley Graphic by: Daley Wilhelm Thumbnail by: Tt Shinkan 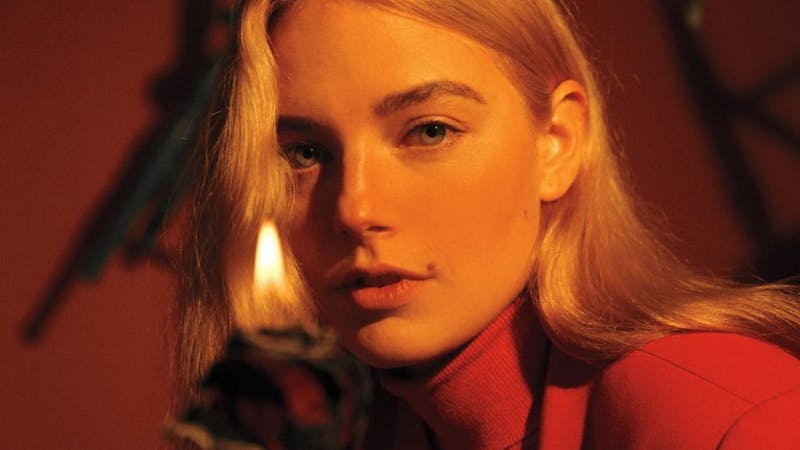