By Makayla Hughes Warning: This review may contain spoilers for this episode and previous episodes of My Hero Academia Once again, this episode furthers the fight between the Vanguard Action Squad and the students of UA. The only thing about My Hero Academia is that I wished the episodes were longer, so the fights didn’t have to be so split up and seem to go on forever. It feels like the show gets to a good part, only for the end credits to roll.

This episode begins right where last episodes left off with Dark Shadow powerful and out-of-control. With a quirk like his, it cannot be controlled well in the dark, especially not at night in the middle of the woods. Shoji tells Izuku about what he and Tokoyami have been up to. It is also revealed it was Shoji’s cut-off hand shown in one of the earlier episodes, but it didn’t harm him too much because of his multi-arm quirk. This episode starts off dismal and different given that instead of fighting a villain, it deals with them having to deal with a rogue classmate. Izuku and Shoji panic because they do not wish to harm Tokoyami, but Dark Shadow will not hold back from harming them. The duo aim to devise a plan to somehow bring Dark Shadow towards light. I liked how refreshing this episode was from the other fights in this arc. It’s different because Tokoyami cannot control his quirk, which reminds the viewer that these are indeed still kids. More characters meet up with each other and make it their goal to protect Bakugo. This is funny to watch because Bakugo believes he can handle all the villains by himself and doesn’t need protecting. Then, we get to see the blood crazy villain Himiko Toga for the first time in battle. Her fight with Tsuyu and Ochaco is interesting because Toga is psychotic and keeps going on about them being friends while she is trying to get their blood. Not a great friend. By the time the two groups meet up, another villain, Mr. Compress, is introduced. His look is truly terrifying with the mask he has on. His quirk allowed him to easily take both Tokoyami and Bakugo. The last villain, Nomu, looks as terrifying as ever. The visuals make each and every villain unique and creepy. They also did well at highlighting each person’s quirk and making them memorable. Once their goal is reached, the villains start to regroup at a new location. The end of the episode is once again left in a suspenseful place with Shoto, Izuku, and Shoji landing in the midst of the villains regrouping. This sets up well for the next episode but leaves the viewer worried, especially since Izuku is so injured. Overall, this episode was full of action and unexpected twists and turns. The action is nonstop and somehow the stakes keep getting higher. The viewer is shown a few more characters, but we are still left in the dark of what happened to most of Izuku’s classmates. The animation and fighting sequences are beautiful and do not disappoint. The storyline progresses more with an end in sight: what appears to be an epic battle. Featured Image from OtakuKart 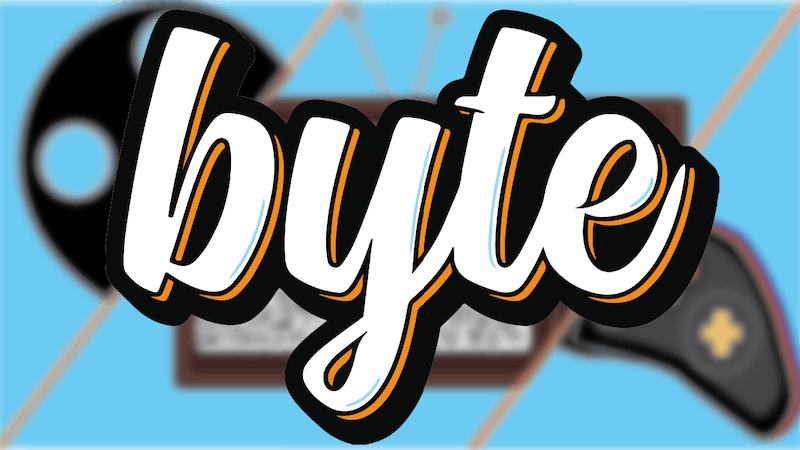