by Graham Taylor After years of hearing rumors about the NX console, Nintendo finally revealed it under the name Nintendo Switch. The trailer can be viewed below.

The Nintendo switch will be both a home and handheld portable console. When hooked up to a TV, the Switch will function similar to other consoles and have a standard controller. “Nintendo Switch allows gamers the freedom to play however they like,” said Nintendo of America President Reggie Fils-Aime.

To be taken on the go, the user would remove the center section of the console, which is not unlike the current Wii U Touchpad, and then used independent of the rest of the machine.

This form can also be taken apart, allowing the screen to stand on its own with a kick stand and the sides put together to form a controller, or separately by two people in a classic Wiimote fashion. 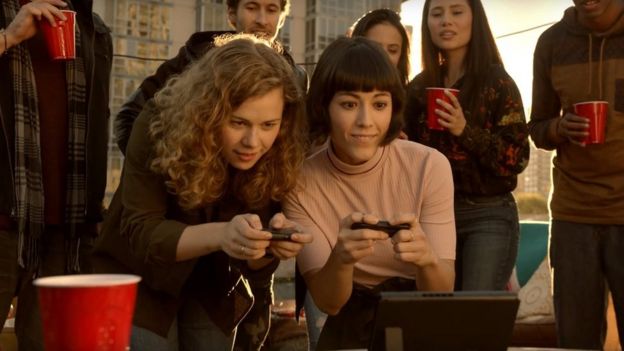 The trailer also showed that games would be in the form of SD card-like cartridges, similar to the 3DS. 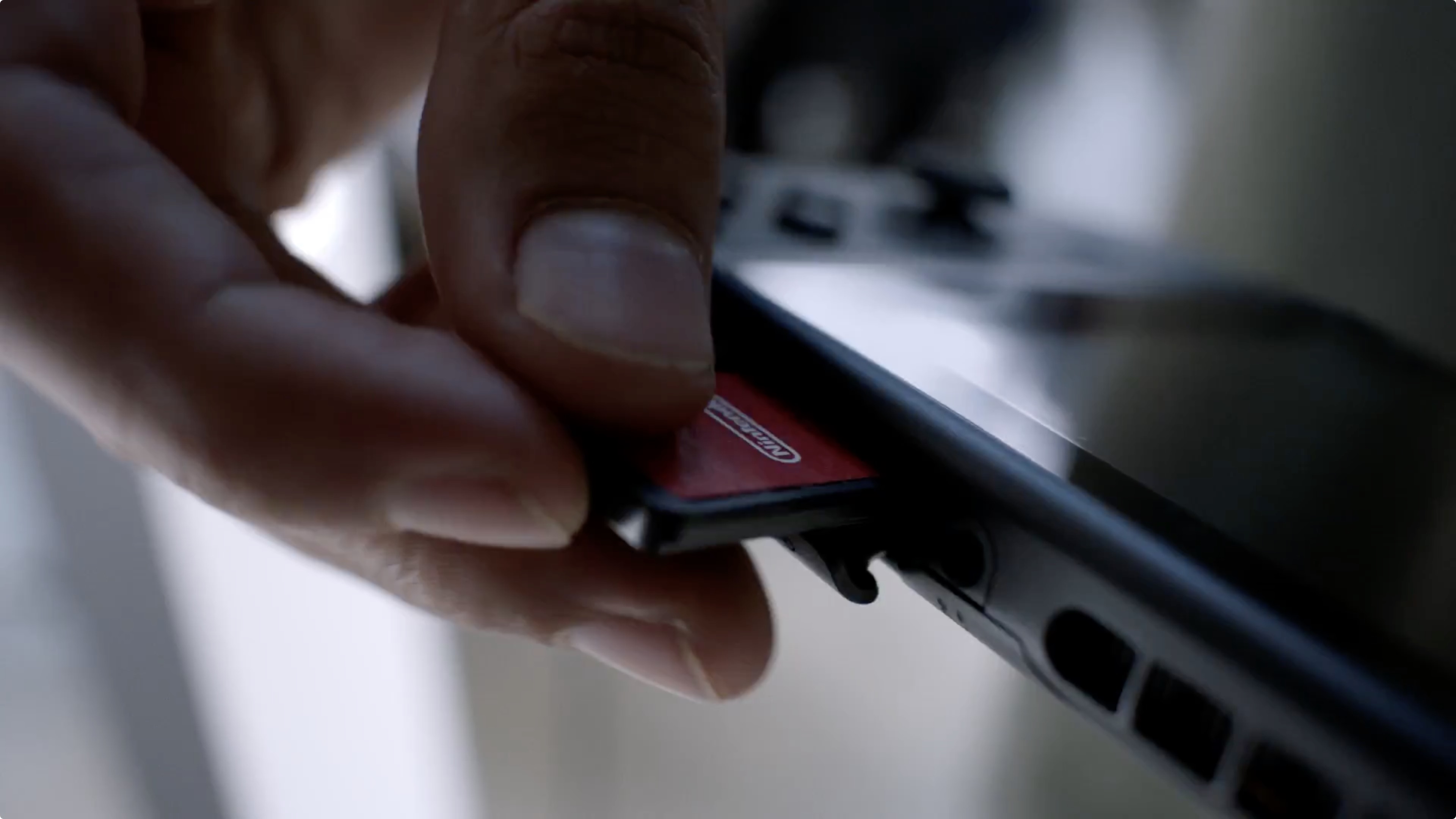 A few games they showed off were suspected to be a handful of new Splatoon, Mario, and Mario Kart games. Whether the system will be backwards compatible with the Wii U, or if some of these games are being remade, is still unknown. On top of that, some of the developers working of Switch titles include Activision, Atlus, Bandinamco, Bethesda, Capcom, FromSoftware, Konami, Platinum Games, Square Enix, TellTale, and Ubisoft, along with a slew of others. The Switch is going to be released in March 2017, and besides the trailer and press release, nothing more has been released from Nintendo. But stayed tuned to Byte, where we will be covering each new revelation.

One things for sure.; if the Wii was a revolution, and the Wii U was more of a failed coup, then the Nintendo Switch aims to be a full-on insurgency. Source: Nintendo