by Julia Parobek
Horror games all have different aspects to them, whether that be creature design or lack of fighting. What they all have in common is the ability to scare their fans with things that would normally give someone a heart attack in real life. Scratching at the door might be a marker on where to go next in a videogame, but in real life its a sign to run as fast as you can.

Slender by Parsec Productions took storm two years ago with their own tactic. Using the popular Creepypasta monster Slenderman, Parsec puts the user in a small map with no way to defend themselves. What really frightened the audience was the fact that looking at the creature can kill them. 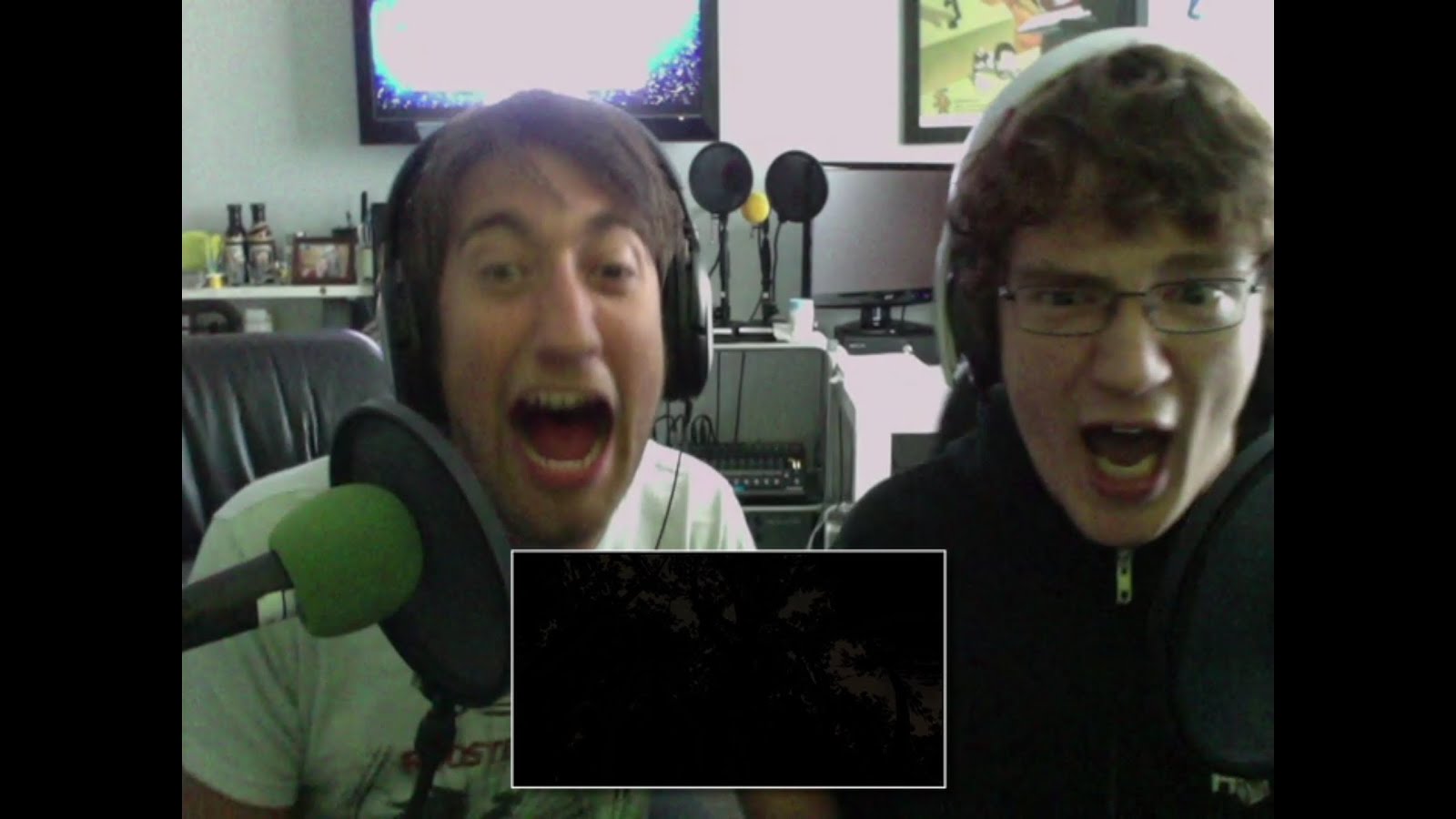 Frictional Games also used the same tactic in the Penumbra series and Amnesia series. However, staring at these monsters only cause your character to lose sanity which overtime will affect your health. Fans fell in love with this type of gameplay. Hiding from a monster with only the sound of your heartbeat racing created tension, and the harsh music that instantly started up when a monster caught you also made for great reaction videos. With Slender, looking at Slenderman causes him to move closer at every glance.

Not all games tend to use this defenseless tactic, though. The Dead Space series by Visceral Games implements more action into their game, allowing players to create their own weapons and upgradeable armor. The game does use the usual scare tactics such as loud noises and jump scares.

With new horror games come new tactics to scare the audience.The Evil Within by Bethesda implements both of these action and thriller techniques, but with their own little twist. The main character will run into many traps, including spinning blades that pull you in, but there is also the option to place your own traps against the monsters. There are weapons like pistols and mines that are given throughout specific areas of the game.

However there will be obstacles to using these weapons. When injured, the character limps making the pistol’s aim more difficult. There are also the more persistent monsters throughout the game that trigger a Flight or Fight response, and sometimes the weapons don’t have the right power behind them to take them down. This gives the player an instant realization of how helpless they can be at any point in time, providing a unique sense of thrill. 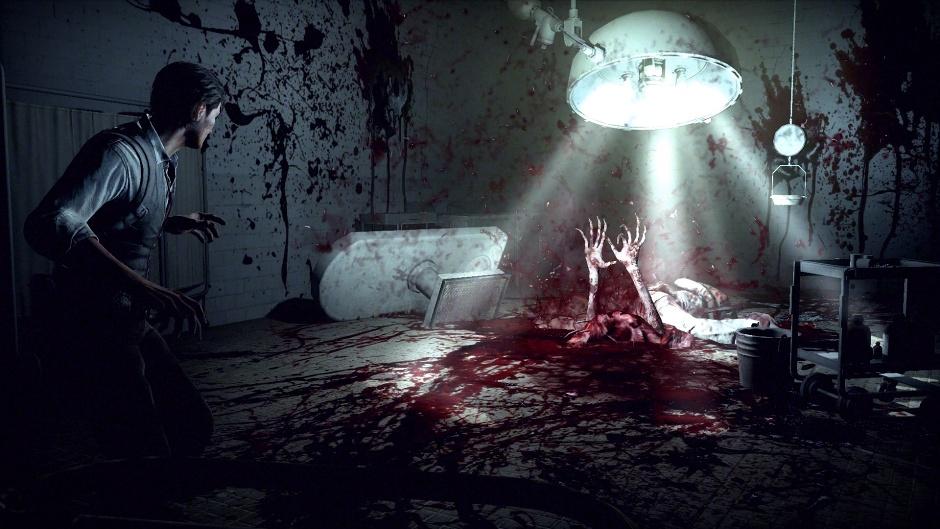 “Again with so little background story to work with, it’s hard to say how Sebastian ended up in these circumstances,” says YouTuber YongYea over an analysis of the game. This is a unique creepy factor whereas the story and trailers don’t give away anything as to why the world is falling apart. You are put in a world where you understand it as much as the character does, never knowing what will appear around the corner. This forces the character to defend themselves from the unknown without knowing whether they’re in the right or wrong.

The Evil Within has a unique set up with startling creatures and psychological horrors inside the story. I have high hopes for this mysterious background about the family and allegedly deceased children and hope to see more content soon. The game comes out August 26th of this year and will hopefully live up to the Bethesda name.
Images: Rooster Teeth, Attack of the Fanboy
Sources: YongYea