A special blood drive in the honor of Dr. Steve Horwitz

MUNCIE, Ind. (NewsLink)-- The Institute for the Study of Political Economy (ISPE) hosted a special blood drive in the honor and memory of Dr. Steve Horwitz, a Ball State Distinguished Professor of Free Enterprise in the Department of Economics and Director of ISPE. Dr. Horwitz died in June, due to multiple myeloma, a cancer of plasma cells.

Coordinator Missy Matthews was hired by Dr. Horwitz in February. For the short amount of time, she got to spend with him, she was able to see how Dr. Horwitz was a kindhearted person. Matthews shared more how the blood drive came about.

“Dr. Horwitz created relationships with many people around him; he was a well-known individual. He was intelligent, kindhearted and great to be around,” shared Matthews.

In his honor, ISPE wanted to make sure they fulfilled Horwitz’s goal of donating blood when it matters most.

“He received many blood transfusions during his treatment and when people ask him what they can do to help him, he said to donate blood and we wanted to host a blood drive in his honor and in his memory,” said Matthews.

Dr. Horwitz always stayed optimistic with treatment even after battling multiple myeloma for about four years.

“I didn’t know him for very long, he hired me in February, so I only knew him from February to June but he just had a larger-than-life personality, he was brilliant, generous, and funny,” continued Matthews. “It was just an honor to get to know him.”

With Dr. Horwitz being well known in his field he did make sure to share with others the importance of him being a teacher first.

“He was a nationally known liberating economist, he wrote many things… many people knew who he was… but he would tell you his favorite thing was to be a teacher,” said Matthews.

For questions or comments, reach out to Angelica Gonzalez at agonzalezmor@bsu.edu.

May 16, Ball State University announced its hours of operation for dining this summer.

By Brevin Williams / 18 hours ago

May 14, at the Delaware County Building, people gathered and rallied for a "Bans Off Our Bodies" women's march concerning the ongoing Roe v. Wade trial. 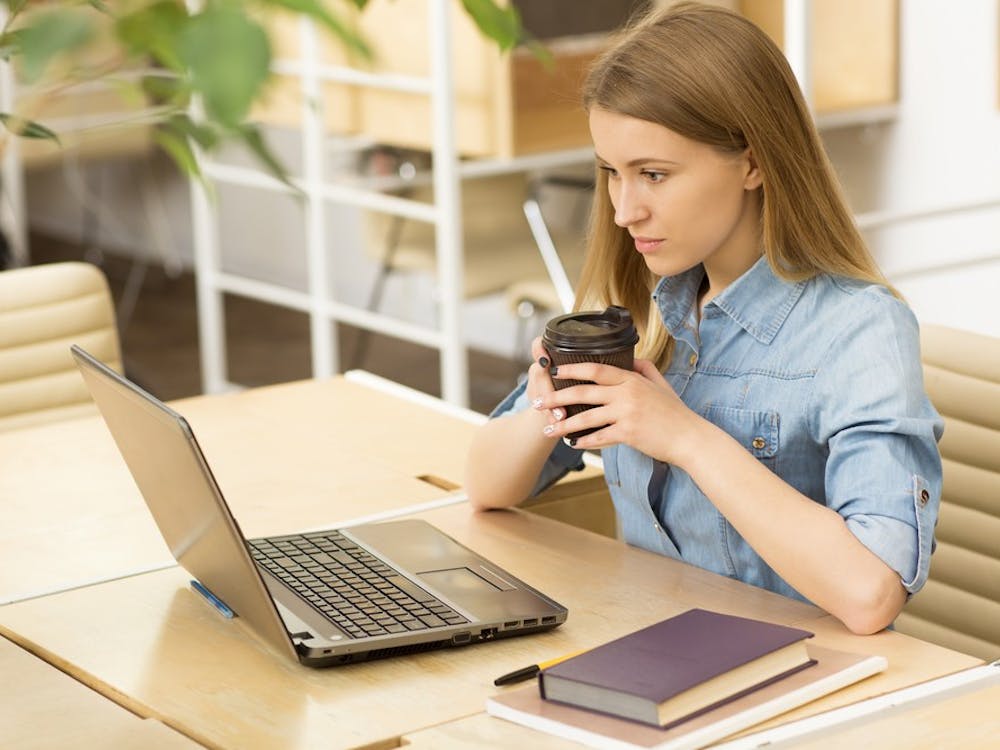 Being a student is not easy. It can be challenging to find time and energy to study. However, students can do a few things to make the most of their study time. First, it is essential to create a schedule and stick to it.