Ball State student bonds out after being accused of sexual battery, criminal confinement

Ball State students received a public safety advisory email Wednesday. According to the email, university police received two separate reports of sexual misconduct that day. The university said the first incident occurred on August 24, 2021 and the second September 7, 2021, according to the email. Both reports say the instances occurred in an on-campus residence hall.

Caceres was taken in on sexual battery and criminal confinement.

By Serena Thompson / 4 minutes ago

By Angelica Gonzalez / 11 minutes ago 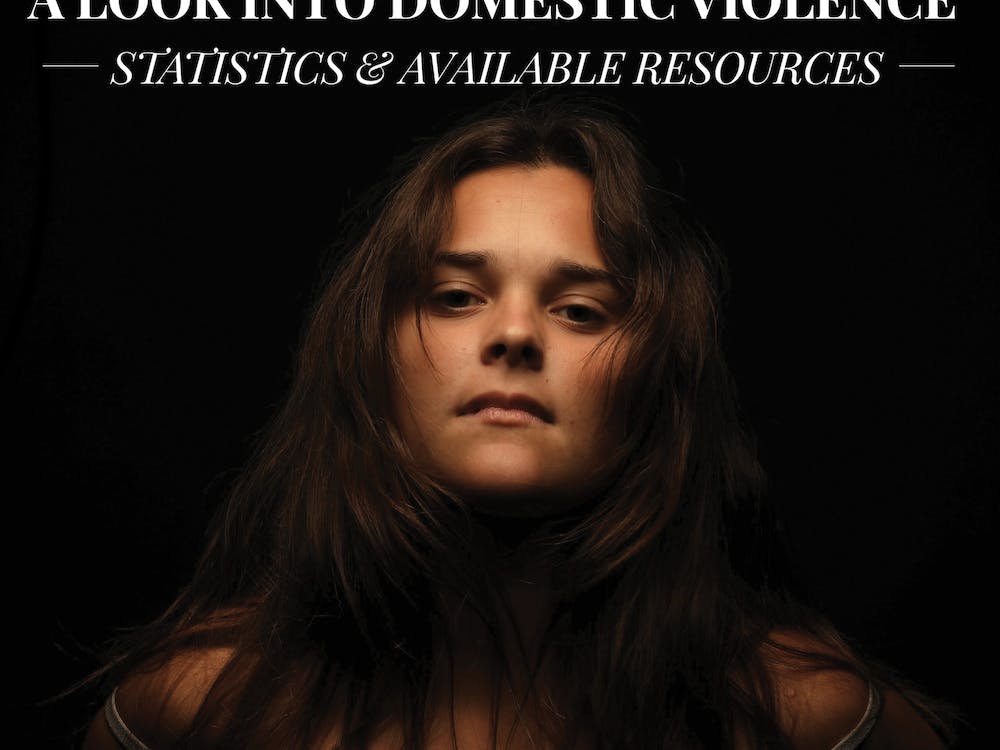 By Staff Reports / 42 minutes ago