With shirts, socks and even breath mints made in Bob Ross’ likeness, his calm demeanor and positive outlook appear to have captivated people nearly 26 years after his death. From 1983 to 1994—the run time of his show, “The Joy of Painting”— Ross became a household name. Then, a few years ago, his name resurfaced and became more iconic in popular culture.

Muncie is where the show began. From 1983 to 1988, Ross filmed his show for the local PBS station WIPB-TV in the Lucius S. Ball home, and filmed on Ball State’s campus for the remainder of the show’s run. The home sits on what is now part of Minnetrista’s museum campus. Now, the old studio has been refurbished into “The Bob Ross Experience.” The exhibit gives visitors a chance to experience interactive activities and view art and media, some of which has never been put up for commercial display.

On the ground floor, staff has recreated Ross’ studio with cameras and equipment identical to the ones used on the show. The exhibit is also filled with items and paintings that were used and created by Ross himself — which each have a note, “Original Bob Ross Artifact” — so viewers can distinguish those from pieces created by Certified Ross Instructors (CRIs). CRIs continue to teach Ross’ wet-on-wet technique, a specific style of oil painting Ross was known for, to further his legacy.

“We have all kinds of stuff that is set up the way it would’ve been when Bob was here,” said Grace Rosenbaum, Minnestrista staff member. “He spent most of his years recording here, and it was almost right up until he passed away, so we have a really cool way to look at what his time here was like.”

There is also a living room fashioned in the same way it was when Ross filmed there and the time-appropriate television set is also streaming episodes of his show. The second floor will be getting an expansion later this year, with the installation of 20 more Bob Ross Originals and other pieces that were pivotal to his time. Those pieces are currently in the house adjacent to the exhibit, in the upstairs of the Oakhurst Experience building.

“With his show, all we’ve seen is one angle, and with that one angle we were able to experience his love of painting and the world as a whole,” said Brett Ridings, Indianapolis resident. “With this [exhibit], we’ll be able to see behind the scenes and to experience in person what helped him to create his show, and ultimately, what he actually created through his show.”

The exhibit contains many other artifacts and peeks into Ross’ life in Muncie, and is here to stay. Rosenbaum said the exhibit will likely be a permanent part of the campus, sharing “The Joy of Painting” with generations to come. 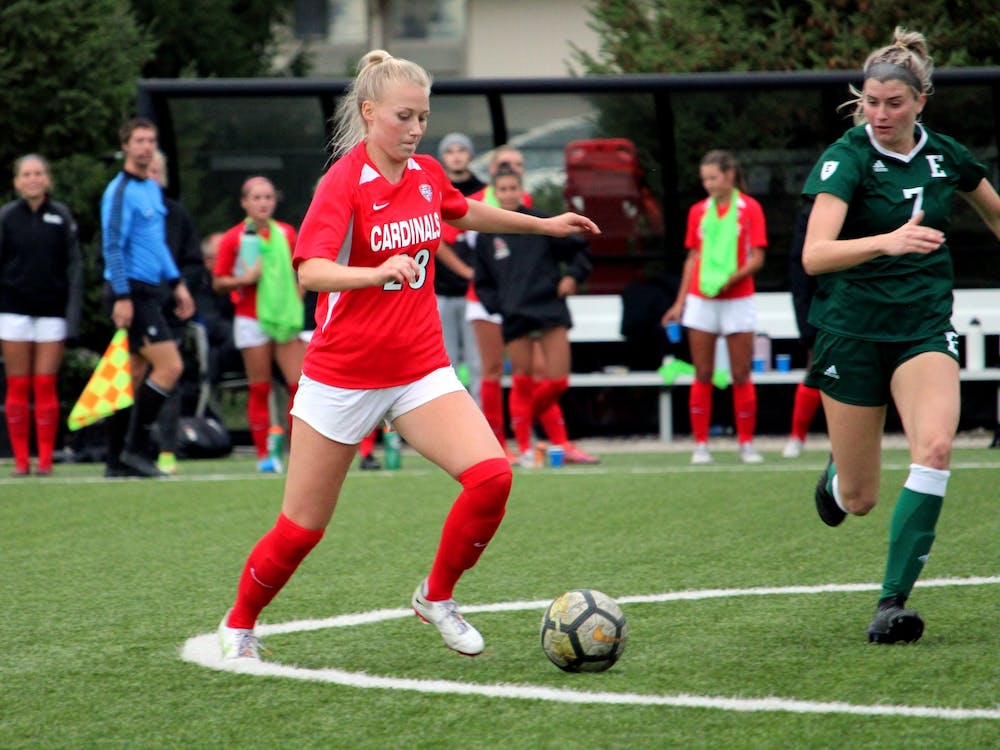 By Connor Smith / 19 hours ago