The U.S. Supreme Court has denied a central Indiana man's appeal of his life sentence for fatally shooting a Ball State University student in 1994 during an attempted robbery.

The court issued an order May 3 declining to hear Larry Wayne Newton Jr.'s appeal of a Delaware County judge's 2016 decision denying his bid for post-conviction relief, The Star Press reported.

"The U.S. Supreme Court's decision finally closes the book on this horrendous saga," Delaware County Prosecutor Eric Hoffman said in a May 4 statement.

Newton was 17 in September 1994 when the Muncie resident fatally shot Christopher Coyle — a 19-year-old Ball State University student from Pendleton, Indiana — during an attempted off-campus robbery.

Newton pleaded guilty to murder and was sentenced to life in prison without the possibility of parole, as had been specified in his plea agreement.

In 2016, Delaware Circuit Court Judge Linda Ralu Wolf denied Newton's bid for post-conviction relief, ruling he had been an "eager and willing participant" in Coyle's killing.

The Indiana Supreme Court declined in December 2017 to review an Indiana Court of Appeals ruling that upheld Wolf's ruling.

In his latest appeal efforts, Newton's public defender maintained that his life sentence was unconstitutional because Newton was not yet 18 when Coyle was killed.

Newton, now 44, is incarcerated at the Indiana State Prison in Michigan City. 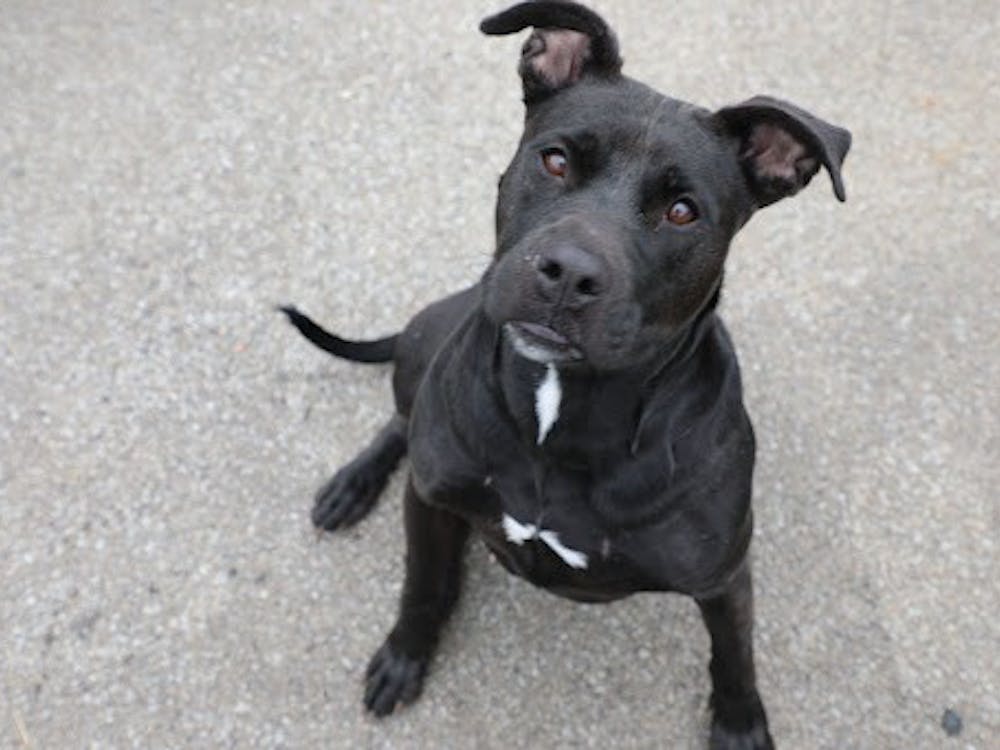 By Nathan Hill / 4 minutes ago

By Elissa Maudlin / 3 hours ago

People in tables of four will gather in one room Sept. 25 after paying $200 for their table at the annual Just Desserts fundraiser for the Boys and Girls Clubs of Muncie. Each table will discuss how much money they will collectively put on the line to beat out other tables to win the prize — their top choice of treats available. The reward will be sweets because, as Amy Gibson, director of resource development at the Boys and Girls Clubs of Muncie, said, “It’s all about the desserts, and who doesn’t love desserts?”

By Hannah McIlree / 3 hours ago