Chauvin was found guilty of second-degree unintentional murder, third degree murder and second degree manslaughter for the death of George Floyd May 25, 2020.

Chauvin was one of four officers arrested Floyd on suspicion of using a counterfeit $20 bill. Security footage did not show Floyd resisting arrest. Chauvin kneeled on his neck for almost nine minutes, before eventually killing Floyd.

Body camera footage picked up Floyd repeatedly telling Chauvin he could not breathe.

After the verdict, Chauvin was immediately taken into custody.

Ball State President Geoffrey Mearns also released a statement about the trial, recognizing that students and staff have been anxious about the historic trial and its outcome.

"I also appreciate that, in many respects, this verdict is historic, particularly with respect to issues of policing and criminal justice in the United States," Mearns said, via email. "Time will tell whether this verdict will contribute to meaningful change in our country."

Mearns also said he cannot fully understand the impact this trial will have on people, specifically the African American community, but he said Ball State students and colleagues "deserve our empathy and support."

Because of that, the university will be providing resources to members of the community to help them process their response to the events.

Janaiah Strong, freshman business law major, said she thinks this trial is an indication that the justice system in America is changing.

"This happens so often, so it's good to see we're finally making progress," Strong said.

De'Asia Wright, senior journalism major, thinks Chauvin shouldn't have even had a trial.

"Because it was on video, I think he should have automatically been found guilty," Wright said. "I don't think they need any further evidence besides the video to prove the man was guilty."

Wright also said she was surprised Chauvin was found guilty because she believes America's justice system is broken and tries to justify slaying of African Americans.

"The majority of the time, we don't get justice for the things that happen in our communities," Wright said. 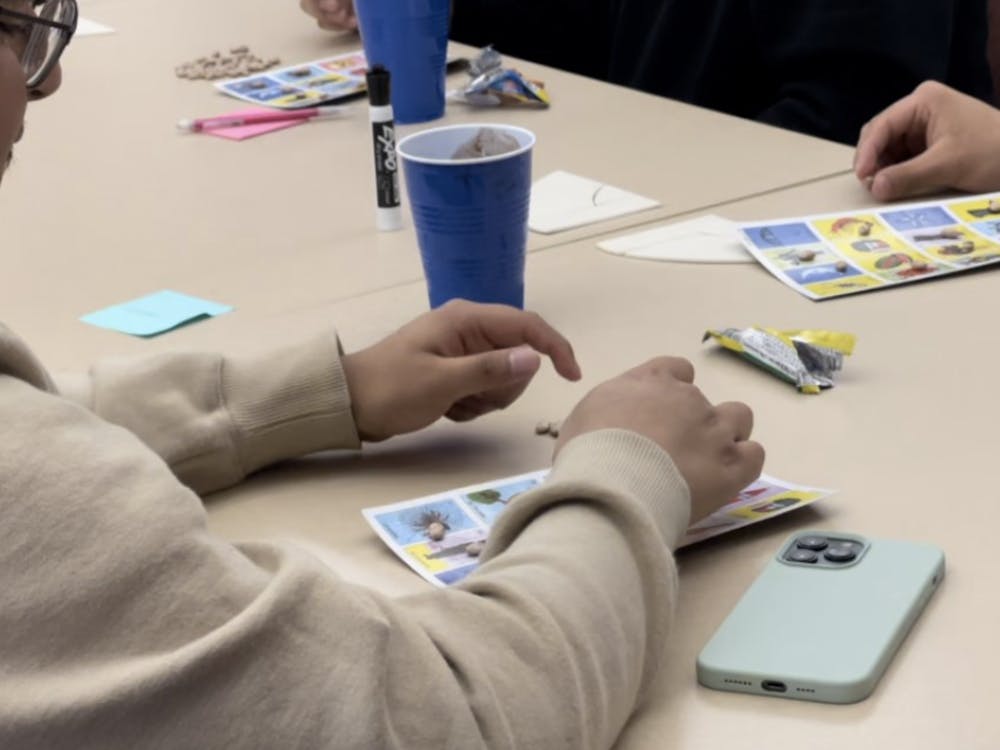 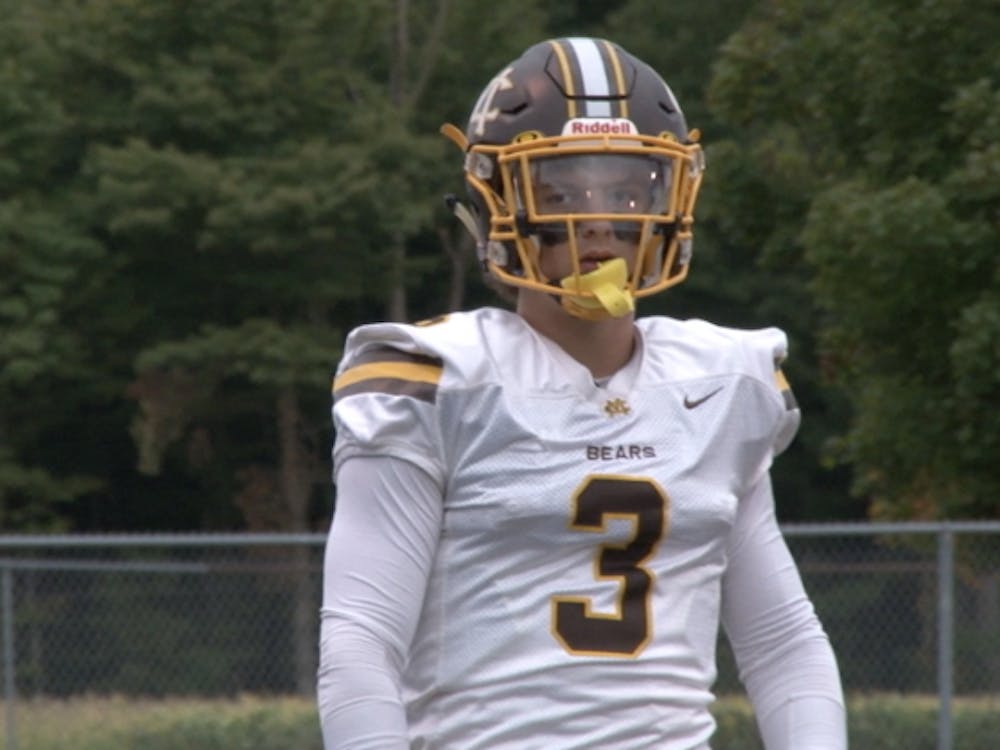 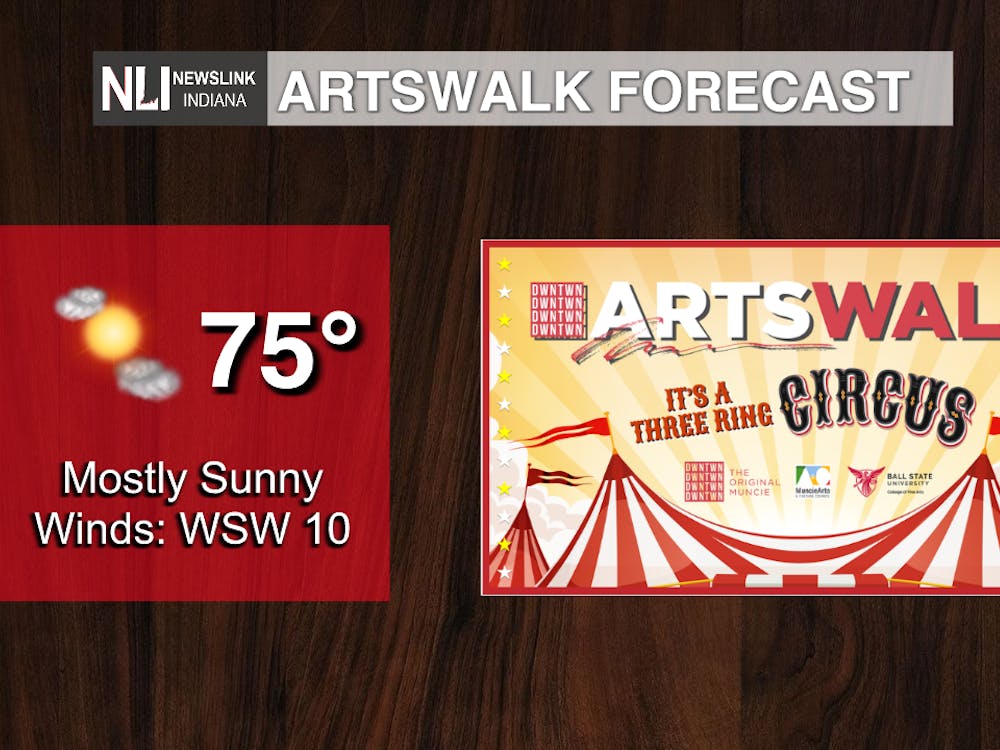