The Extraordinary Life of Dylan Geick

In 2017, an 18-year-old was introduced to the world through YouTube and social media as a young man capable not only of writing, but wrestling, singing, and potential being a voice for the LGBTQ+ community. Throughout two-and-a-half years, Geick had populated his content throughout social media, talking about his on-and-off relationship with Jackson Krecioch, vlogging with his friends and brother, and addressing silly and sometimes serious topics on his short-lasting podcast Out of Frame. It’s 2020, and Geick’s channel lies empty without updated content and a trail of breadcrumbs that left him leaving the spotlight possibly for good.

Geick’s channel garnered thousands of viewers and subscribers after his take on pride in Los Angeles in one of his videos from 2017, while wearing a Nike spoofed “Just Fook It” shirt and recognizably perfect quaffed hair. “When I was growing up, there wasn’t as much a diverse LGBT showing,” said Geick in the video. He criticized pride’s assumption that all gay men are feminine, but he supports the underlying message. “Pride gives off the message of the LGBT community as a whole, which is you can be whoever you want to be as long as you’re not hurting somebody else.”  He also loves that more men can be gay and not fit the stereotype that has been portrayed throughout the media for decades.

Geick’s masculinity, talent, and overall outspokenness, with the help of his imagery in the public eye, made the influencer shatter a glass ceiling of stereotypes with something the world had not seen before.

In 2017, according to Earn The Necklace, Geick began dating Krecioch, another LGBTQ+ influencer popular on the platform YouNow. The two posted on Krecioch’s channel and YouNow talking about their lives and taking part in challenges. Geick grew up in Illinois and graduated from Adlai E. Stevenson High School, where he won two state wrestling championships in a row. He self-published his poetry titled,  Early Works: A Collection of Poetry, which talked about painful memories in his childhood and small details in his life he found appealing enough to address through prose. At the end of the book, Geick previewed a brief prologue about a novel he had been working on at the time. Geick has made it clear on social media that his favorite author is Cormac McCarthy, and anyone that has read the prologue can see the similarities and influence.

The cold relentless circling of the intestate earth. Darkness implacable. The blind dogs of the sun in their running. The crushing black vacuum of the universe. And somewhere two hunted animals trembling like ground-foxes in their cover. Borrowed time and borrowed world and borrowed eyes with which to sorrow it. -Cormac McCarthy

When 2018 came, Geick was written about for his exceptional writing and wrestling skills in The New York Times and Chicago Tribune. Later that year, Geick and Krecioch broke up due to personal issues. “We just broke up, that’s it,” said Geick in 2018. “Nothing happened. I’m okay with saying it live. It’s not a secret we broke up.” The two got back together only to break it off for good in 2019.

Geick was known for his exceptional vlogging skills, where he featured his friends and even featured a “motovlog” of him swerving and driving through hectic New York traffic to get to an Apple store while on his motorcycle. The influencer wanted his fans to be a part of his life as much as possible and provided 35 videos with approximately 197,000 subscribers.

In December last year, Geick posted his latest YouTube video of himself playing the piano while covering Bob Dylan’s “Make You Feel My Love.” The caption reads, “I still hate making music videos.” The video received over 2,000 likes and received over 58,000 views.

Earlier this year, Geick began to date the TikTok influencer known only as Okjohnnyboy. The two are not as public as Geick was with Krecioch. Many rumors surfaced throughout social media about Geick’s secret past and possible motives for obtaining substantial amounts of money. The influencer began posting less and less on his platforms until his announcement that he would be joining the military.

These last few years have been a crazy ride. Thank you all for everything. I’ll be a ghost for a little while now. Time for a whole new adventure.

Contrary to what Geick originally stated, he’s been active on his Snapchat and Instagram accounts, updating fans and friends about his current whereabouts and daily activities.  His latest Instagram post features him in uniform with the second part caption, “There are moments I lose my breath. I feel the dam set to break. Everything I run from in bottles and everything I run to in dreaming. All of it. The weight, the uncertainty, the missing so much so strongly that my heart tries to cut itself free and abandon me.” 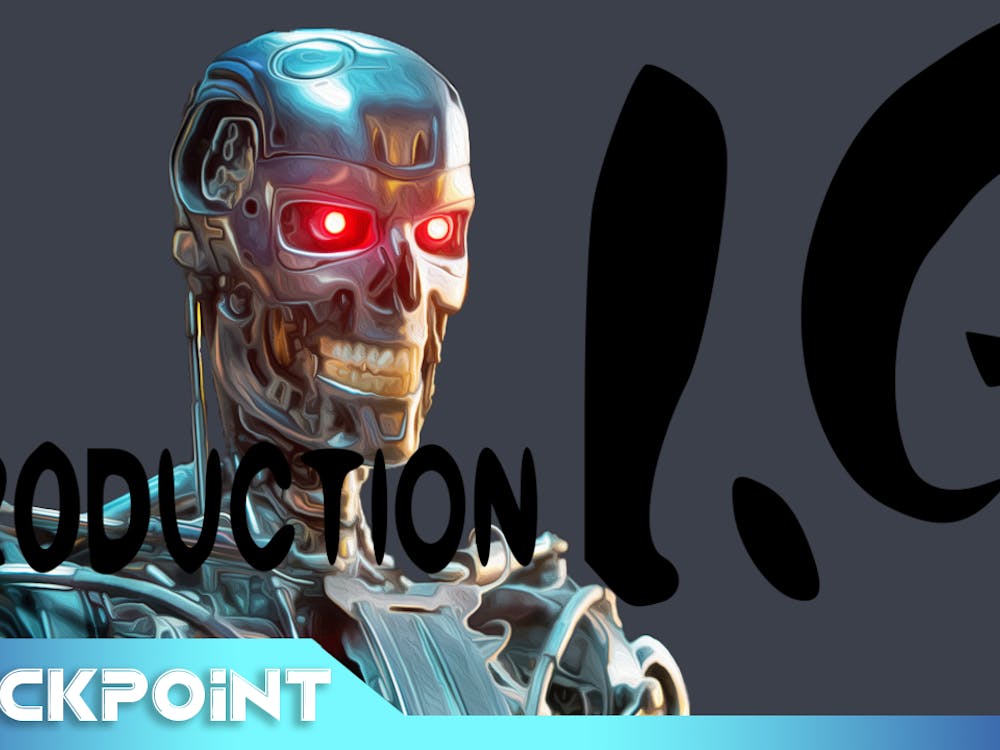 By Byte Staff / 4 minutes ago

Graham and OK break down the latest installment in the Terminator series - an anime from Production IG. 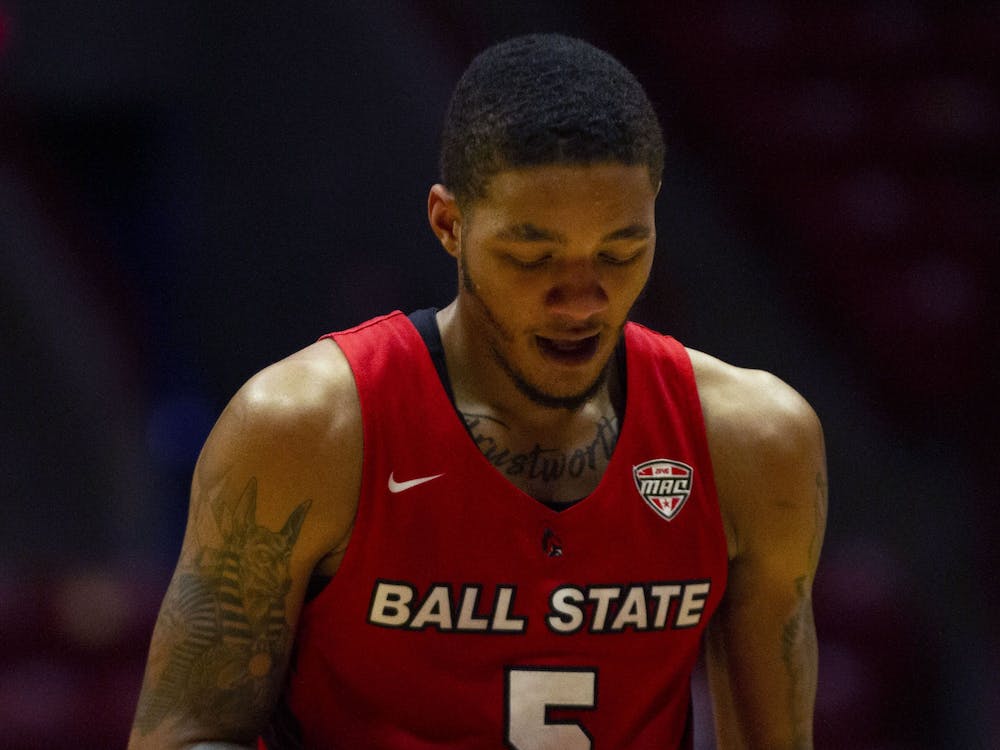 By Connor Smith / 1 hours ago