'Enola Holmes' and The Case of the Mixed Feelings

2020 hasn’t been a great year for children’s book adaptations so far. Remember this summer when a lot of people were suddenly really mad about the Artemis Fowl trailer, and even more so when the movie was released? We saw it as not only a terrible adaptation but a very mediocre film. Well, it’s nice to know that in the case of Enola Holmes, that kind of outrage isn’t required.

The Netflix film adapts the first installment in the Enola Holmes book series by Nancy Springer, The Case of the Missing Marquess. In this mystery adventure, Enola Holmes discovers her beloved mother has disappeared from their home. Enola seeks the help of her older brothers, Mycroft and the famous detective, Sherlock. They prove to be less than useful; however, and plan to send her away to boarding school while the search for their mother continues. Defiant of the prospect, Enola follows a trail of clues left by Mrs. Holmes and runs away on her own, resolved to put her sleuthing skills to the test. However, the process becomes entangled in a much larger mystery involving Viscount Tewkesbury, a young runaway lord. Predictably, hijinks ensue.

Overall, sounds like a fun little romp, doesn’t it? Well, it is. For the most part.

The setting of Enola Holmes, 1880’s England, is shown here with some lovely set designs. From the grand stone mansion overgrown with greenery that Enola occupies with her mother, to the dingy, crowded streets of the London slums, there’s always something to look at. The frame is filled enough to keep your attention, but rarely so much that it feels too busy. There’s also some great fast-paced editing, accompanied by a sweeping, upbeat instrumental score which makes it a pleasure to watch.

A notable feature of the film is the director, Harry Bradbeer of Fleabag fame, choosing to translate Enola’s internal monologue into fourth-wall-breaking addresses to the audience. Whether or not this is a problem really depends on the viewer, but Millie Bobby Brown carries it off with enough wit and good humor that it didn’t bother me. She really gives the performance of her thus far short but illustrious career here. Brown’s portrayal of the spunky young heroine is so thoroughly convincing that during the lowest point of Enola’s journey, I was on the verge of crying along with her.

Another point in Enola Holmes’s favor is that it’s superbly acted across the board. Helena Bonham Carter as Mrs. Holmes is a highlight, if only her character wasn’t missing so we could see more of her.

The real drawback is, well… I’m just gonna come out and say it. Henry Cavill is miscast as Sherlock Holmes. He’s clearly everywhere right now, especially given his previous Netflix appearance in The Witcher.  There’s nothing especially wrong with his performance, but he feels too generically dreamy for this character. This is not to say that all Sherlocks have to be hawkish and gangly, wearing the traditional deerstalker cap. After all, Robert Downey Jr. didn’t fit that bill, and his portrayal was generally well received, but the cognitive dissonance of Superman as the world’s greatest tightwad detective is a lot to handle. That, and he doesn’t really do much. Ostensibly, Sherlock is the one Enola should be afraid of while she’s on the run, given that he’s the brilliant detective, but he’s so nice to her in this movie that he doesn’t feel like a real threat to her goals. This takes some of the thrill out of Enola’s escape, and here’s where the movie starts to show it’s weaknesses.

Much like the city of London, the movie’s dazzling exterior does have something of a dark underside. Changes must be made for any adaptation, but they should, in theory, be changes that help the story work better as whatever new medium it’s being adapted into. Enola Holmes stretches a 160-page middle-grade mystery into a two-hour film, and that stretch shows.

The pace of the film moves at a fun, breakneck speed in some places but drags to a halt in others. Usually, these drags are plot threads that the film added on top of the books’, which would normally be fine, but they feel much more shoved in than woven in. There’s also a disheartening recurring story beat of Enola figuring something out, only for it to be revealed that someone else already figured it out before her. She’s always a step behind instead of a step ahead, which feels like a detriment to both her character and the story. What she does successfully figure out for herself is hastily put together from conjecture, and it feels hard to follow. When your main character confidently announces her theory of the villain’s plan shortly before the climax, and an audience member isn’t quite sure how she came up with it after they’ve watched two hours of buildup, it might be time for a few little script edits.

Once Enola decides to help find the runaway marquess while she’s in the neighborhood, the goal of finding her mother is waylaid and almost forgotten entirely until the very end. Between those points, there’s something about a price on Lord Tewkesbury’s head and a controversial reform bill that floats in the background, but this political intrigue fails to be very intriguing.

It’s not a movie-ruining problem. Sure, they made the order of events confusing and the pace a stop-and-start ride, but at least they were able to add a cute teen romance between Enola and Viscount Tewkesbury, right? Honestly, that particular addition had me longing to reach for the book. But if one can get past that, there’s nothing stopping an audience from enjoying Enola Holmes. It’s fine for what it is, even great in some places. Even the strictest completionist Sherlock fan may find something to like in its uplifting tone.

For more entertainment, tech, and pop culture-related content, visit us at Byte BSU 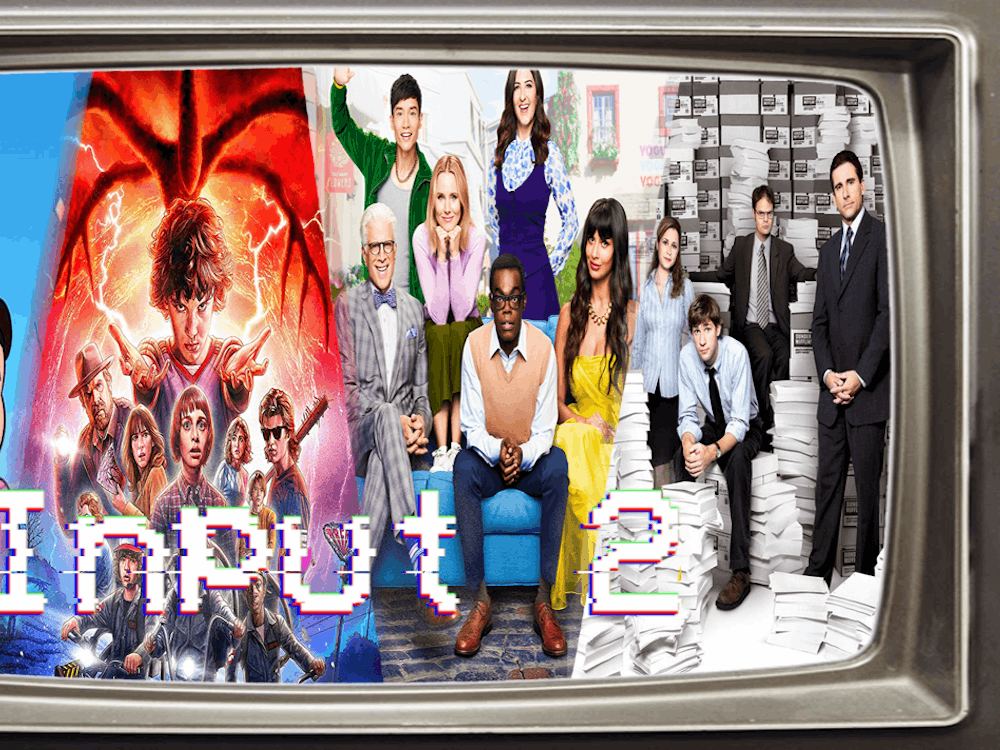 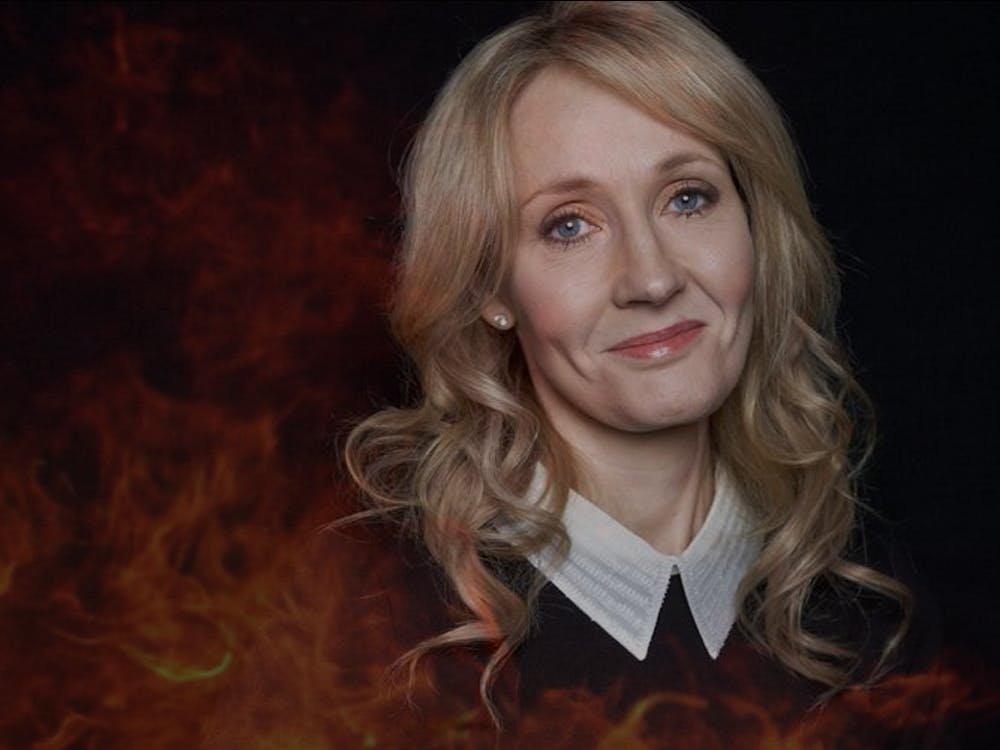