For decades, superheroes (and by extension, their superpowers) have been all the rage. Characters such as Superman, Spider-Man, Wonder Woman, and many more possess abilities that regular people like you and me can only dream of having. Who wouldn’t want to leap tall buildings in a single bound, create and generate their own electrical fields, move objects with only their mind, or shoot laser beams out of their eyes? The possibilities are seemingly endless.

Project Power, a film released on Netflix on August 14th, explores this superhero concept. However, rather than having its characters gain their powers through radioactive spider-bites or mutant X-genes, they get powers through an interesting method: by taking a pill. Much like the way superpowers are shelled out in comic books, the powers you are given if you take one of these pills is entirely randomized. You want to have super speed? Well, you better pray that’s what you get, because you have to leave it all to chance.

Now, with such a unique premise at its disposal, I was hoping that Project Power would be a very entertaining thrill ride. Unfortunately, however, the entertainment was marred with many flaws.

The story of Project Power starts off simple enough: a pill known as “Power” is being supplied throughout the city of New Orleans, and it grants users superpowers for only five minutes. The suppliers of the pill act as the film’s interpretation of drug dealers, giving potential users Power for a price. This concept is at the forefront of the film’s first act, and I thought it was very creative. Seeing people take this pill and use their powers in pretty inventive ways—such as an invulnerable cop taking a bullet to the head and surviving it during a bank robbery—was quite fun to watch.

However, the film’s story becomes generic and predictable once the second act begins. It is revealed that the U.S. government and a private military contractor created the pill--which is itself the result of an operation known as “Project Power” (See what they did there?). I consider these revelations to be rather tired and cliched, as other pieces of comic-book and superhero-related media have done similar plotlines many times before, and in some instances, in a far better and more complex manner than this film. (I’m looking at you, Black Lightning). It doesn’t help that the main antagonists of Project Power are your typical run-of-the-mill, power-crazy bad guys that spout monologues about their product being the “next stage of human evolution,” being “humanity’s saviors”... yadda-yadda-yadda.

The film follows three main characters: Art (played by Jamie Foxx), an ex-soldier who was in league with the U.S. government; Robin Reilly (played by newcomer Dominique Fishback), a street-smart kid that deals Power; and Frank Shaver (played by Joseph Gordon-Levitt), a morally flexible cop that is friends with Robin.

When Project Power begins, the viewer is made to believe that Robin is the main character. Her life as a Power dealer is shown, along with her friendship with Frank, who gives her a motorbike as a belated birthday present. Her school life is also on display, showing her hating her classes and wanting to be a rapper when she gets older. Fishback’s performance as Robin is one of the better parts of the film, providing a grounded contrast to the wackier events that unfold around her. However, once Art enters the picture, her character is relegated to a supporting role. This was very disappointing, as we are left with a Robin who could’ve been developed further.

Our second main character is Frank. He is the weakest character of the main three, as the movie provides little to no backstory about him. All we know is that he’s a cop, he’s friends with Robin, and he uses Power—that’s it. Matters aren’t made any better with his character as there are significant chunks of the film where Frank is nowhere to be found, almost as if the filmmakers forgot about one of their leading actors. If there is one positive I can give to this character, it’s that Levitt’s performance is passable, save for the poor attempt at a Southern accent (which slips constantly when Levitt delivers his lines, and the actor seems to throw in the towel by the third act and just use his regular voice).

Lastly, we have Art. Foxx’s character is by far the most developed of the three, with a five-to-ten-minute sequence dedicated entirely to delivering his backstory. From this backstory, it is revealed that he has a daughter who is being held captive by the government and that he wants to rescue her. Art’s relationship with his daughter is first hinted at through frantic flashbacks, which I found effective in highlighting the trauma he experienced from losing her. Consequently, the film tries to create a similar bond between Art and Robin, but it fell flat as I felt no sincere connection between them at all. Having Robin suddenly be invested in Art’s mission after only knowing him for less than 24 hours isn’t exactly the best way to go about establishing a deep bond. Still, Foxx’s performance as Art is the strongest of the trio, with him delivering some solid comedic and emotional moments.

Project Power truly excels in its visuals. The special effects used to illustrate the effects of Power aid in showing how terrifying and awe-inspiring these abilities can be. For instance, there is a scene toward the midpoint of the movie where the Power pill is being demonstrated in front of a group of potential buyers. The pill is subsequently given to a woman, who gains ice-based abilities. Her breath becomes frosty, ice forms on her arms and legs, and when she touches a glass cage, the glass itself freezes over. During this entire scene, the visuals are breathtaking, as the ice that the woman created looked insanely lifelike and believable.

The film has strong cinematography and color grading as well. While they are not used as much as I would’ve liked, the establishing shots are breathtaking, engulfing the screen in the entirety of New Orleans, some of its more distinct districts, or even the Gulf of Mexico right near the city. The use of color helps these shots look even more beautiful, making them pop with vibrant reds, greens, blues, and yellows. 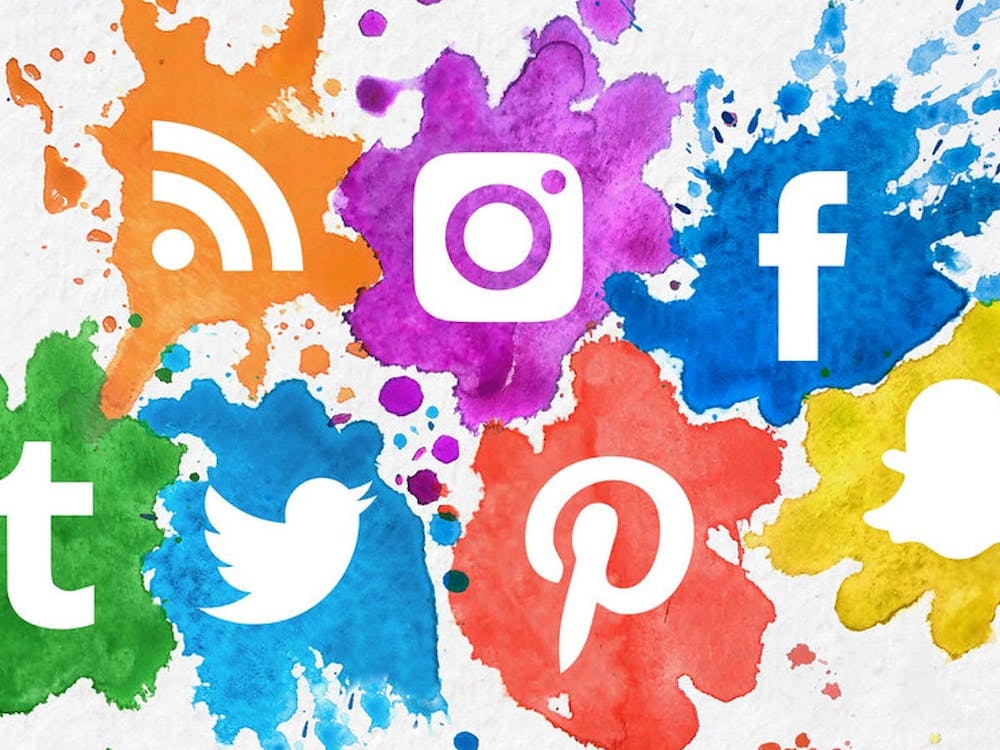 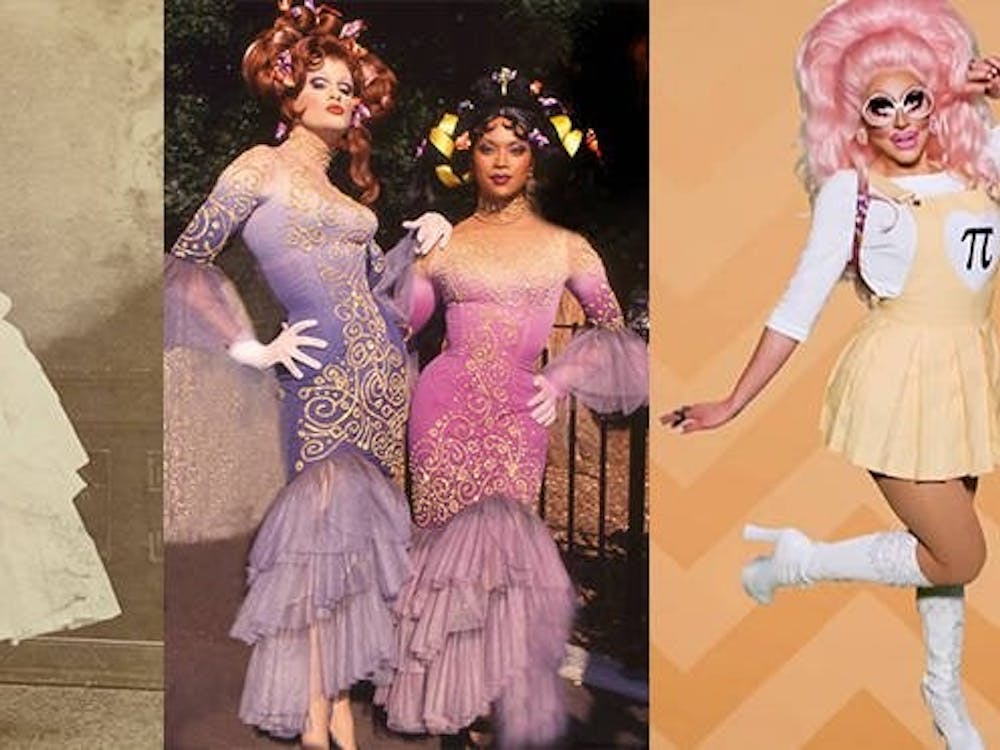 Although drag can be confidently claimed as an important outlet of gender discovery and understanding, it wasn’t always that way. 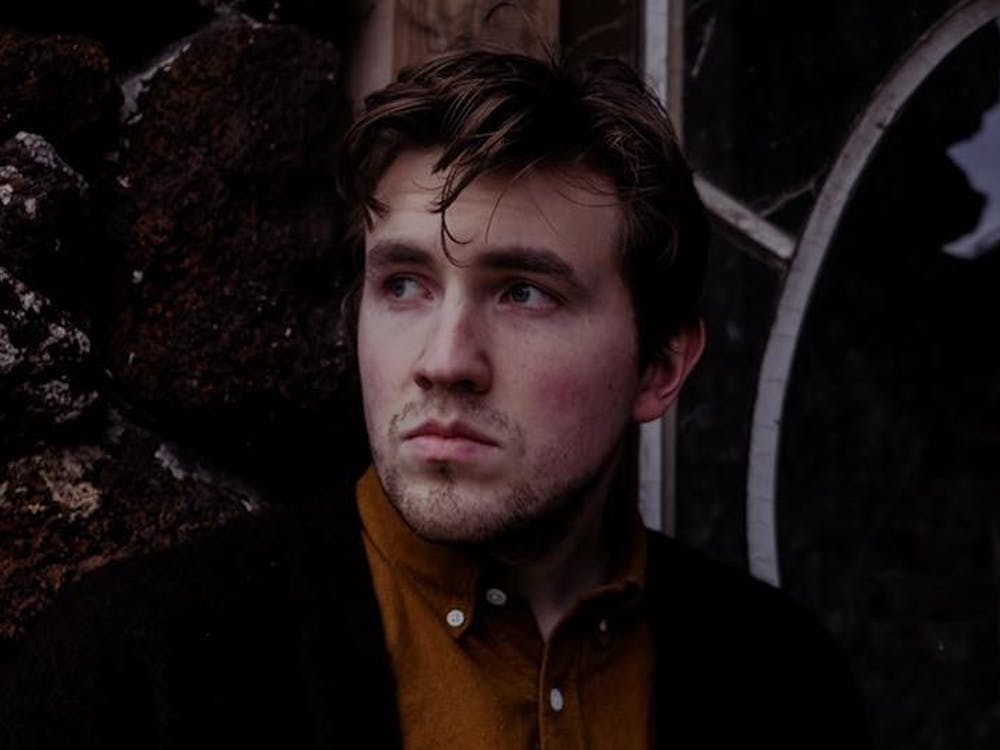 Singer-songwriter and Folk Iceland musician Axel Flóvent recently went on a journey of self-discovery while traveling in Europe. As a singer-songwriter, Flóvent writes and composes all his material. After growing up in a musical family, Flóvent sought identity and found inspiration from his life experiences and the environment he was living in. Flóvent says nothing else made sense to him except music, because he gave all his attention and care to it. He seeks to write as a conversation between himself and others. From a video call via Facebook Messenger, the artist agreed to discuss his life on tour, motivation, and the upcoming album You Stay by the Sea, which released on Jan. 15.