Neon Trees’ six-year break has paid off with the band releasing an innovative album full of quirky fun and frenzy that makes their sound unique. 2014’s Pop Psychology was a success, but album four shines with brighter passion. The Neon Trees have always captured that sense of youth and confusion as a young adult, much like Foster the People and The 1975. Many artists with a pop background discuss being young and unsure about life through their tracks, and Neon Trees are no different; however, they are doing better with differentiating themselves. Their new album I Can Feel You Forgetting Me is both a triumph for the quirky band and a blessing in this grim year we’ve all been living through. While Pop Psychology relied on simple pop physics and dance beats, this fourth album gives its listeners a new edge to the band’s sound with a familiar message of love and marauding life as we know it.

Much of I Can Feel You Forgetting Me is upbeat with a sense of pride and accomplishment in who they are — no matter what the band is talking about. “New Best Friend” and “Nights” take a pop approach to hard lessons in life and feel exceptionally honest; their perseverance and youthful sound in a world full of mixed-up noise is tasteful. If music enthusiasts were to dig a little deeper into the songs, they might discover something amazing; not only listening to the lyrics but also processing them is important for understanding any album. “When the Night is Over” and “New Best Friend” will hype anyone up.

The band is not afraid to mix up their sound with tracks like “Mess Me Up” that address painful pasts, specifically evil exes. It’s safe to say we all have those toxic pieces of our pasts, and — like a puzzle — we come together again once we sort through the mess. Neon Trees produce a fresh sound which opens a gateway to fresh opportunities — for both the band and their listeners. We wanted something new from the band, and we got it.

The 10-track album mainly talks about being single and living with that as a tough learning experience. “Living Single” and “Going Through Something” touch base on this and separate themselves from the rest of the pack. These two are fast-paced and talk about living single and having fun. Society encourages us to always be searching for love rather than learning to be independent. Neon Trees counteract that statement to create an enjoyable and beautiful message in song.

People tend to appreciate something that goes against the norm, especially in the music industry. This album is what we all needed this year. This is not the time to be looking for love, but a chance to learn more about ourselves. COVID-19 is something that we never could have expected — but we’re adapting — and Neon Trees give us a prime example of that adaptation. I Can Feel You Forgetting Me is a strong album with a message of independence and a fun frenzy of emotions that many young people will find extremely relatable.

Skeletons of a past life

I Can Feel You Forgetting Me has shown the world that Neon Trees may have finally reached their full potential in sound and overall message. The album is invigorating and devoted fans can see pieces of past music etched into the songs with each track differing from the last. While six years may not seem like a long time, it has been a lifetime for this band’s sound and talent. New listeners need to follow-up their listen of this album with the band’s discography to see the journey Neon Trees has gone through, as there is a great deal of growth revealed. 2014 is long gone and 2020 has shown a lasting positive message from these musicians.

There is plenty to enjoy in I Can Feel You Forgetting Me, but the true gem of this album comes right after track one. “Used to Like” is easily the best of the 10 tracks. It’s a fast-paced song that stays true to what Neon Trees are all about: total confusion and fun as young adults. Inspiration from old tracks like “Sleeping with a Friend” and “Animal” shine through six years later in this song. Neon Trees are shying away from what they once were, but they still aren’t afraid to hearken back to their roots through sound. This album is a definite upgrade. 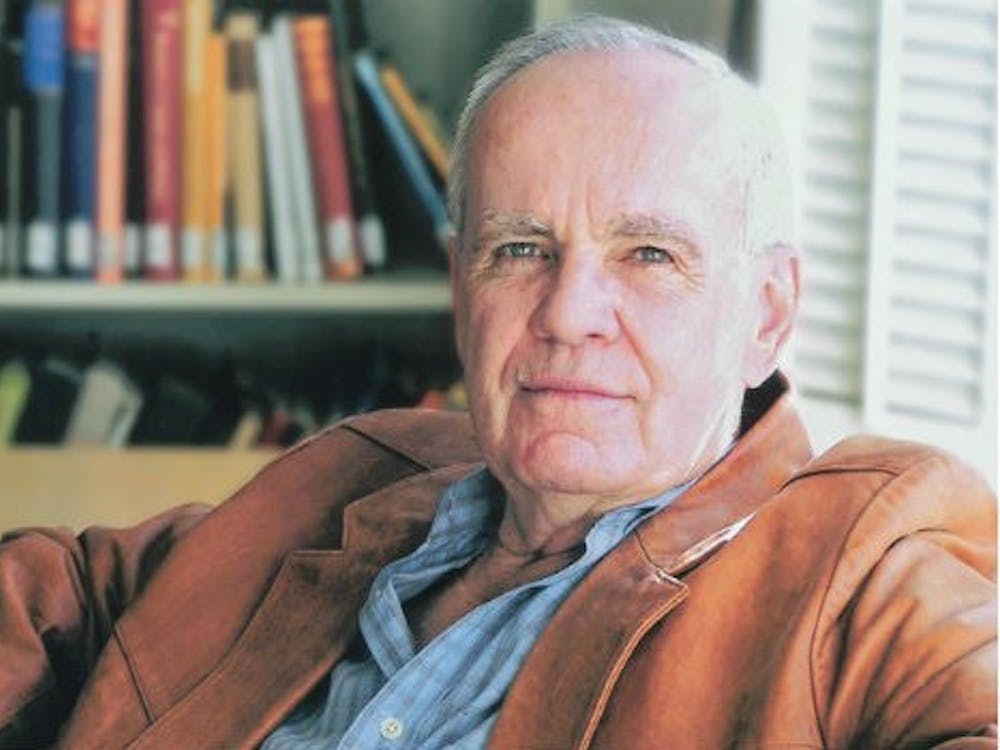 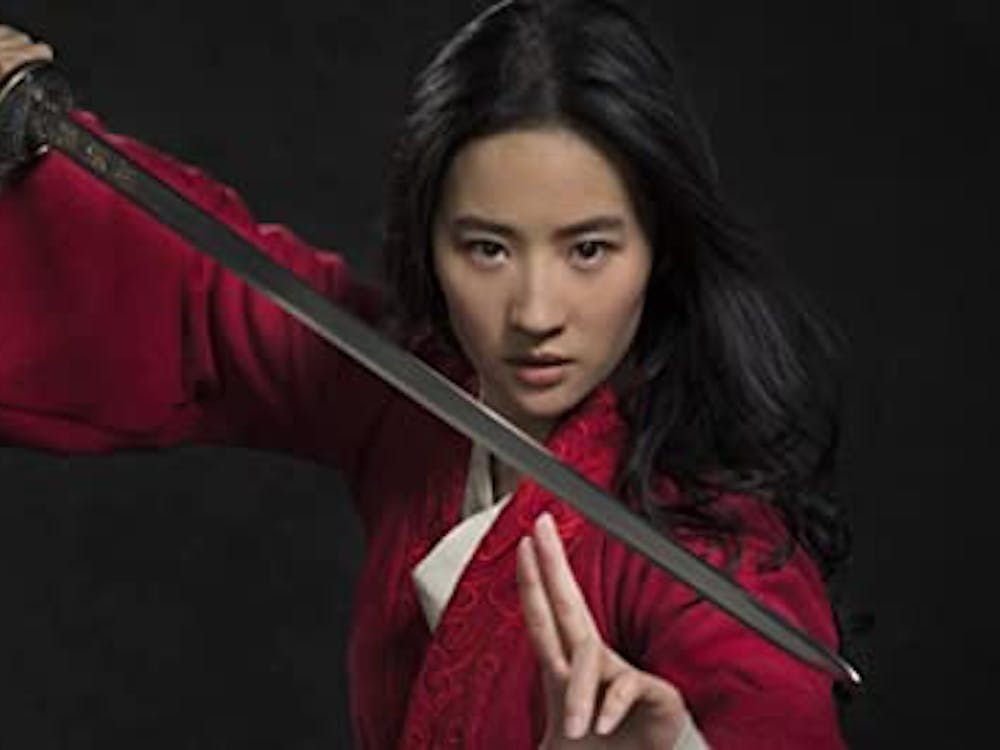