Fall marks the time of year when Americans go to haunted houses, carve pumpkins, and curl up on the couch with a bucket of popcorn while walking horror movies. One of the horror flicks that should be at the top of every list is Scream. The film is like lightning in a bottle.  It combines horror and comedy while having clever commentary on horror films woven throughout. With an all-star cast including Neve Campbell, Courteney Cox, David Arquette, and Jamie Kennedy who have created some of horror's most iconic characters, the film was able to go on to be a success both critically and financially. But how did this iconic film, not based on any previous source material, begin in the first place?

Long before horror icon Wes Craven was involved with directing the film, the story was formed by screenwriter Kevin Williamson. He envisioned a story about a young woman being taunted on the phone by a serial killer, which would later go on to become the opening scene of the film. However, the idea for the film was inspired by a real-life murder spree, similar to the one in the film.

Danny Rolling, also known as the Gainesville Ripper, was convicted of going on a murder spree, killing five students at the University of Florida in 1990. This murder spree left the town and uninversity in shock, as well as forcing the university to shut down. To make matters worse, growing up, Rolling was taught by his father, a police officer, to cover up his tracks. This led him to getting away with the murders. It wasn’t until later when he was arrested for an unrelated burglary charge that he confessed to the murders. His killing spree would later go on to serve as the inspiration for the story Scream. According to Williamson, a news special about the Gainesville Ripper at first left him frightened at the possibility of how easily a killer could break into a home, but that fear left him with an idea for a movie.

Combining his love for horror movies with the inspiration from the Gainesville Ripper, Williamson got to work on crafting the serial killer for his film. Although the real-life killer claimed he had no motive for his killings, Williamson wanted to craft a motive for his killer, which led to the creation of Billy Loomis. The idea of a killer having no motive for their killings is still present in Billy’s partner-in-crime Stu, who was never given an actual reason for why he joined forces with Billy. On a side note, in the early stages of production, the film was originally titled Scary Movie before being changed to Scream.

With the script complete, all that was left was to attach a director to the project. In comes Craven, the horror icon who brought us another classic slasher villain, Freddy Krueger. Craven’s work on Wes Craven’s New Nightmare, the seventh film in the Nightmare on Elm Street franchise, saw Craven return to the director’s chair after his departure from the first Nightmare movie. New Nightmare takes a similar approach to horror the way Scream did by combining horror and comedy while adding in commentary about the horror genre.

Once they had their director set, all that was left was to cast the roles. Originally, Drew Barrymore was in talks to play the role of Sidney before having to drop out due to other obligations. She still wanted to be a part of the project, so she chose to play the character of Casey, the first character killed in the film. Since Barrymore was a popular name at the time, the producers were still able to capitalize off of her success and trick audiences into thinking she was the lead of the film. Once her character was killed off in the first thirteen minutes, they were able to shock audiences into thinking that anyone could be killed at any moment, increasing the suspense of the film. With Barrymore out, producers were interested in Reese Witherspoon portraying Sidney, however she didn’t have any interest in being a part of a horror film. Craven had seen the show Party of Five, which Neve Campbell was a part of, and thought that she would be able to portray the innocent side of the character, while also being able to bring the emotional elements required for the role.

One of the bigger known actresses from the Scream franchise, Courtney Cox,  actually approached the project herself. At the time, she was starring in Friends which made it difficult for her to get the role because of her “nice” image. Cox wanted to balance out her career by playing a “bitch” which led her to continue to pursue the role. In the end, her actions paid off. When it came to casting the character of Billy, one of those approached was David Arqutette. After auditioning for the role, he was asked to read for Dewey’s character. Even though Dewey was originally described as a “hunky” guy, Craven enjoyed Arquette’s softer, funnier version of the character, ending with Craven giving him the role.

With a reported budget of around $14 million, Scream went on to make over $160 million at the box office. The success of the film led to three more films in the franchise, and plenty of copy cat films. Since Scream resurrected the slasher genre, films like I Know What You Did Last Summer tried to ride on the success of the newly found love for the sub-genre, with none of them leaving as big of a mark in pop culture as Scream. These films took aspects of Scream like the gore, having a knife wielding masked killer, and by forgetting the rules of horror movies as mentioned by the character Randy.

Even with the film's success, there was plenty of controversy surrounding the movie. Scream would later be blamed for inspiring real-life murders, with these killings never being linked to the film. A number of other outside factors were said to be the result of the killings, rather than violent films. Nevertheless, Scream helped spark the controversy of violence in films and video games influencing real-world violence. This controversy would later be part of the commentary in Scream 2. Despite the controversy around the film, Scream was still able to lead a healthy franchise with three other films made in the series, a television series that ran for three seasons, and a brand new film scheduled to be released on January 14, 2022. 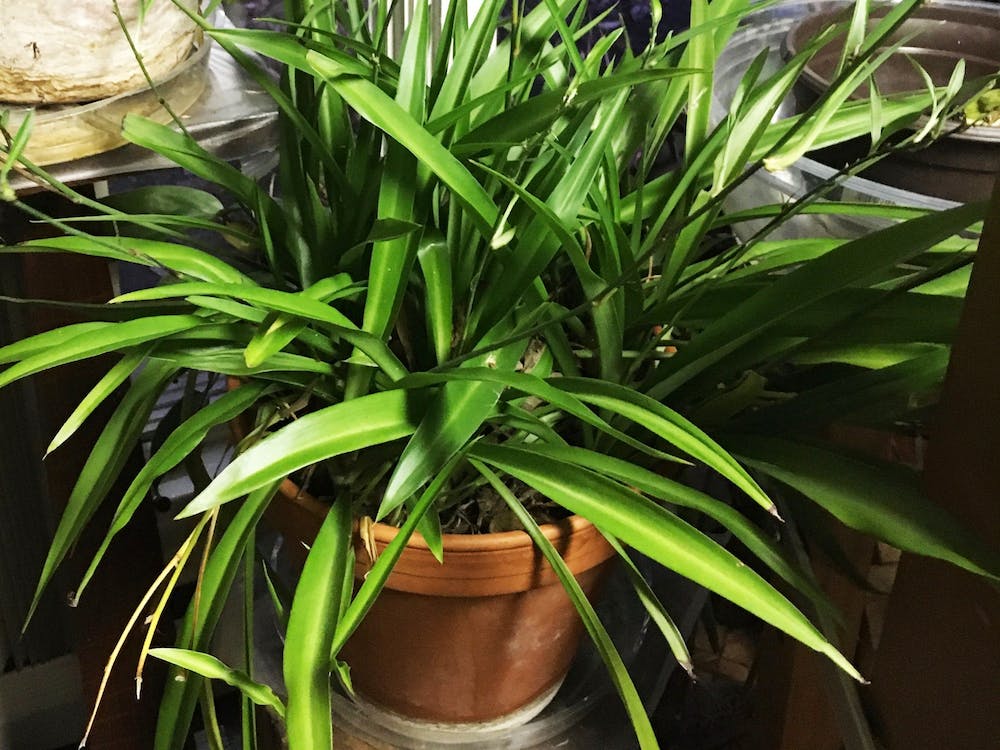 By Sumayyah Muhammad / 1 hours ago