Two people died in shootings, though it wasn’t clear their deaths were related to the protests.

Mayor Joe Hogsett said the 8 p.m. curfew comes after peaceful protests over the death of George Floyd gave way later to unrest and destruction. The death of Floyd, a handcuffed black man who died in Minneapolis after an officer held his knee on his neck for several minutes, has sparked protests nationwide.

“It is clear after last night that we can no longer provide the protection of those protesters or our downtown residents and business owners when an unfortunate few are so determined to hijack this movement for their own selfish reasons,” Hogsett said.

Deputy Police Chief Josh Barker said one person was arrested in one of the deaths, but that connections between the gunfire and the protests remained uncertain and under investigation.

Police officers used tear gas to break up the crowd after some people broke windows at the City-County Building and one person entered, Barker said. Soon, windows at dozens of buildings were broken and people were entering stores and stealing items. Fire badly damaged a pharmacy and fires burned in several large dumpsters pushed into streets.

Police reported 29 arrests of protesters late Saturday until about 4 a.m. Sunday after 27 were arrested the night before.

The violence in Indianapolis and many other cities was sparked by anger over Floyd’s death in Minneapolis on Monday. Four police officers were fired a day later and one has been charged with third-degree murder and manslaughter. Police had been called to the area on a report of a man trying to pass a counterfeit bill at a grocery store.

Hogsett said he wasn’t seeking National Guard assistance for Indianapolis as is being done in many other cities around the country.

Further protests are expected in the city but Hogsett said the curfew until 6 a.m. Monday was intended to protect residents.

“These actions are necessary, but they break my heart,” he said. 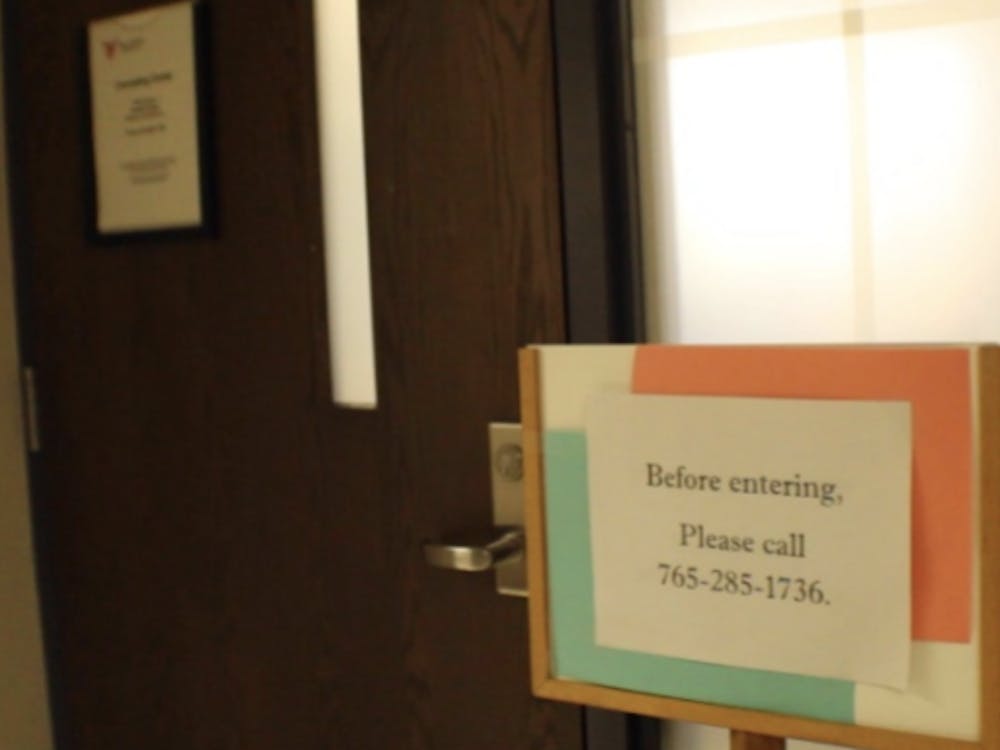 By Amelia Cisna / 6 hours ago By Grace Bentkowski / 6 hours ago

Ball State students have still found ways to use their voice in Muncie amidst the pandemic and the modified school year. The Women’s March took place Saturday, Oct. 17 at the Delaware County building. 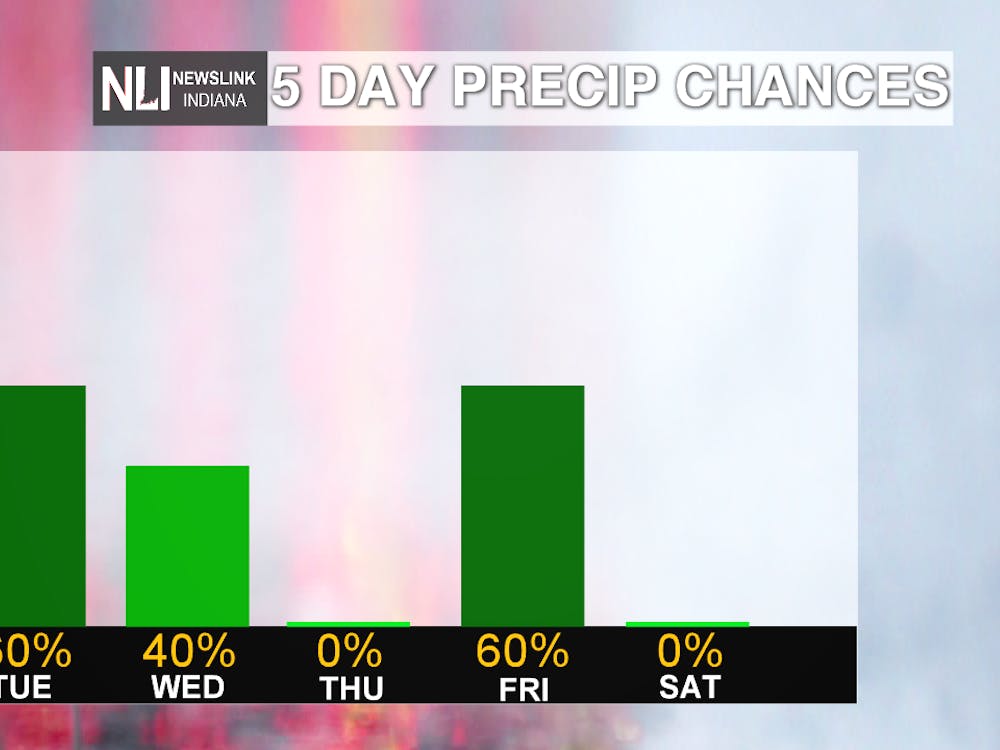 By Natalie Fitzpatrick / 8 hours ago

Weather Forecaster Natalie Fitzpatrick tracks in the chances of a rainy week.