MUNCIE, Ind.(NewsLink) -- Saturday, Feb. 22, Special Olympics Indiana was at Ball State, hosting an event that invited people to get ‘freezin’ for a reason.’

The Polar Plunge not only allowed participants to get cold for a cause, but also allowed them to raise money for the over 18,000 Special Olympics athletes.

“Special Olympics is for anyone ages 8 and older who has an intellectual disability. So, anyone that’s in special education in school can participate and we don’t age out, so, they start at age 8, but they can participate as long as they want. We’ve had athletes in their mid to late 80s. I mean, we offer a variety of sports year-round. There’s about 22 different sports they can participate in, so it’s a great opportunity for them to go out and learn some new skills, have some competitive fun and make some new friends,” Burkholder said.

The Special Olympics allows people in special education to get noticed, something Senior Special Education major Abby Henriott said can mean a lot.

“It’s amazing. A lot of my students don’t get to participate in school sports, things like that, just because of their disability so this gives them an opportunity to do things like typically developing peers would be able to, so it means a lot that they can do this stuff and get involved… It's great when people come together for a cause like this because they can see that people care and that they matter and that people are trying to make a change for them,” Henriott said.

Burkholder said the event as a whole was something she had not only organized, but participated in multiple times.

“I have plunged at least four times. It's a lot of fun. It’s an experience you will never forget,” Burkholder said.

The reason Burkholder has been so involved is because she personally knows an athlete, her own son.

“I actually have an athlete that’s my own child. I have a 22-year-old. He’s been an athlete since he was 8. He participates in four sports, right now finishing up basketball because, of course, we have basketball, it’s the state of Indiana, and his next sport will be track-and-field. so, I have been involved as not only a staff member, but as a parent,” said Burkholder.

Burkholder said that watching her son participate in special olympics was amazing, especially because she was told he never would.

“You know, I watch him excel in something that we, as a parent of a child with special needs, we’re often told our child will never do. We’re not always told what our child will do, we hear more of what they won’t do, and, so, Special Olympics is an opportunity to see our child shine,” Burkholder explained.

The next Polar Plunges will be Saturday, Feb. 29 in South Bend, Greenwood and Petersburg. You can find more information on Special Olympics Indiana’s website.

For any comments or concerns, contact the author at emharless@bsu.edu.

By Adam Feick / 10 minutes ago

After a wet and stormy night, weather forecaster Adam Feick has the latest on whether the clouds will stay or if the sunshine is on its way

By Natasha Leland / 15 hours ago

The sun is on vacation at the moment... when will it return? Weather Forecaster Natasha Leland has the details. 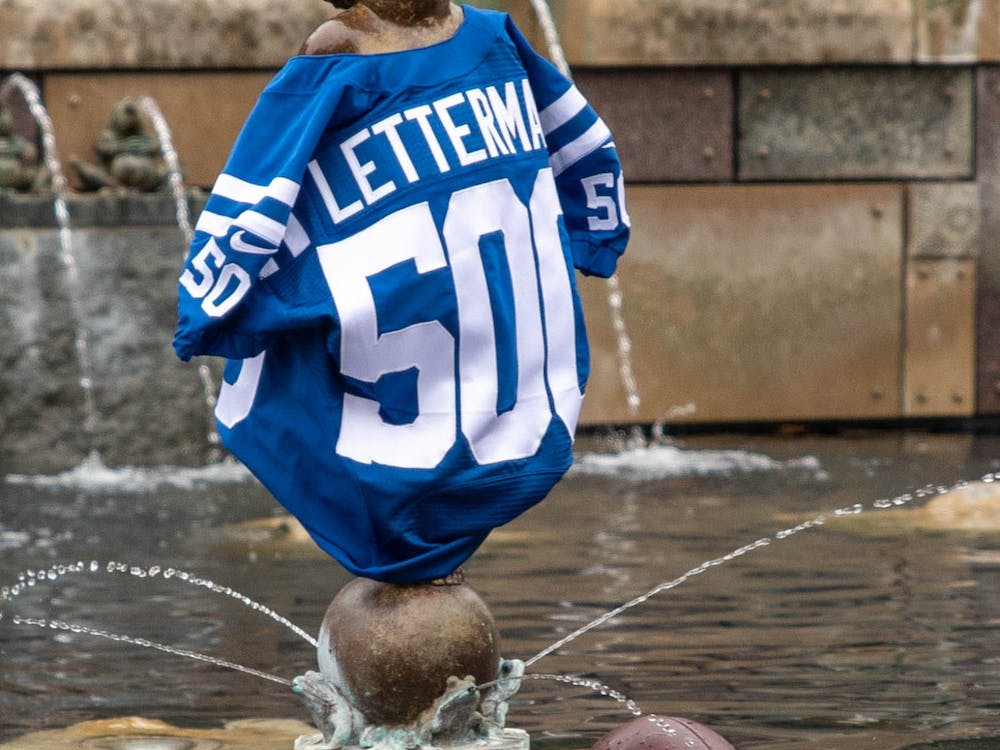 By Jacob Musselman / 17 hours ago