Candidates of the Future

Several Delaware County residents spent November 10 in the classroom not learning math or science, but how to run for political office.

Four candidates who attended last year’s Candidates of the Future event ran in the 2018 midterm election, and two were elected. This year’s event taught attendees about how to become a candidate, information from state officials, fundraising, what to expect in office, and some Muncie initiatives, such as Muncie Action Plan and Building Better Neighborhoods.

“We wanted to continue to do it, from a Shafer Leadership Academy point, because this falls in line with our mission of shaping and developing leaders,” Mitch Isaacs, director of Shafer Leadership Academy, said. “When we think about leadership and all the ways that people can lead in our community, local office is one of the best ways to lead and make an impact.”

Isaacs wanted people to take away that they can run for office, and that connections and name recognition aren’t everything.

“People I think are, and understandably so, intimidated about the prospect of running for office … it’s easy to be intimidated,” Isaacs said. “We’re a democracy, so everyday citizens can not only vote, but they can lead … the other important takeaway are the nuts and bolts of how to actually run for office.”

Cameron Grubbs attended the event to find out how to run a campaign and the things that are involved with it. The event took place the Saturday after the election, which energized Grubbs because he wasn’t pleased with the election results.

“I don’t know that I’m necessarily going to run ever, but after watching two whole series of The West Wing, I thought it was kinda good to get involved,” Grubbs said. “I kinda wanted to learn from everyone else what it takes to run a campaign or just be part of a campaign.”

For Grubbs, he learned that the little things matter when it comes to a campaign, and community is important.

“The biggest takeaway has been the push on community involvement. Obviously, you’re going to need that for local elections, but that’s going to be your base- to be involved, to help the community, not just to further your political views,” Grubbs said. 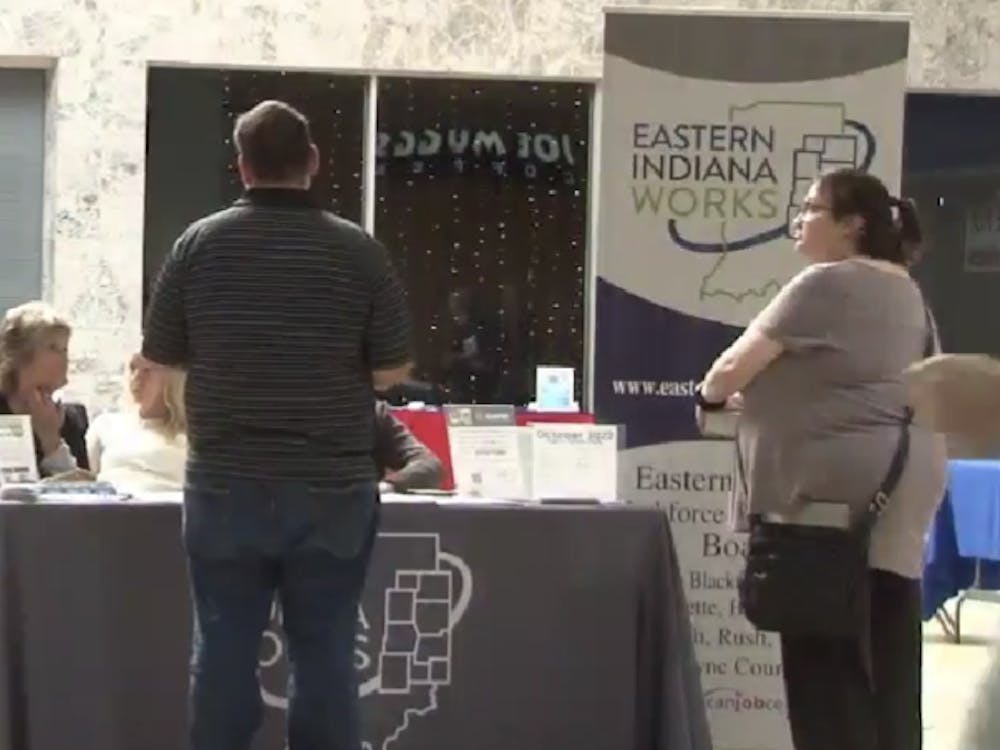 By Alanna Gaither / 9 hours ago