Marijuana legalization has hit several Midwest states, but Indiana legislators have rejected attempts to legalize medicinal use, leaving Hoosiers wondering what is next.

On Oct. 18, Indiana House Bill 1106, which would have legalized medical marijuana, was rejected by the Indiana Study Committee. After the rejection of the bill, the Committee denied any continued study of the drug.

Despite politicians’ negative attitudes toward the drug, The Hoosier Survey, a public opinion survey led by political science assistant professor Chad Kinsella and associate professor Charles Taylor, found that 39 percent of Indiana respondents said marijuana should be legal for personal use.

“There’s a good number for legalization,” Kinsella said. “What’s surprising is that people are more concerned about alcohol abuse than marijuana abuse.”

Rep. Sue Errington, D-Muncie, is a proponent for the legalization, and wrote the second marijuana bill for Indiana. Like others, she is now filing another bill requesting the legalization of medical marijuana for the next legislative season.

Errington said she has seen benefits from the legalization of CBD oils and plans on taking the next step in medical marijuana treatment.

“Many people in Indiana are suffering. They would like the chance to try this drug without ending up in jail,” Errington said.

Boyd Lacy, a worker at The Smoke Shop in The Village, said state legislators are ignorant toward the use of marijuana.

“I figured that we would be one of the last states to legalize,” Lacy said.

The state of Illinois has maintained its medical marijuana program for the last five years. After this year's midterms, newly elected governor J.B. Pritzker said he wants to legalize recreational marijuana after he is sworn in.

Ohio Gov. John Kasich signed House Bill 523 which legalized medical marijuana June 8, 2016. Medical marijuana cards have already been distributed to patients, and sales are expected to begin by the end of the year.

Jeff Sessions, a harsh opposer of the drug, stepped down from his position as Attorney General in November. During his time in office, he was a supporter of the war on drugs and low-level drug offenses.

In 2017, he attempted to repeal the Rohrabacher–Farr amendment, which allowed the government to prosecute those providing medical marijuana. After Sessions’ resignation, marijuana stocks skyrocketed across the country.

And with these new changes, Kinsella said the legalization of medical marijuana is inevitable for Indiana.

“It's like a rock formation, all it takes is time and pressure,” Kinsella said.

Indiana Rep. Jim Lucas is working with the Indiana chapter of The National Organization for the Reform of Marijuana Laws (NORML), a pro-cannabis advocacy group, to craft a medical marijuana bill for the 2019 legislative season.

Last legislative season, NORML succeeded in passing House Bill 1150,  which legalized the use of CBD oils. These oils include pain relieving chemicals found in cannabis, the main plant from which marijuana is grown.

David Phipps, NORML communication director said that a lot of progress has been made on marijuana legalization, but Indiana marijuana legislation will take a couple years due to some obstacles.

“The mind that we have to change is the governor,” said NORML’s communications director David Phipps.

Errington and Phipps said Indiana Gov. Eric Holcomb listened to the testimony and decided the state was not ready for anymore legalization. However, he said he is willing to hear more about the drug.

“Now is the time to discuss decriminalization,” Phipps said. “There are innocent Hoosiers in prison right now for something that citizens of neighboring states are not going to jail for.”

NORML and other lobbying groups have high hopes for the future of medical marijuana.

“No later than 2020 will Indiana have medical cannabis,” Phipps said. 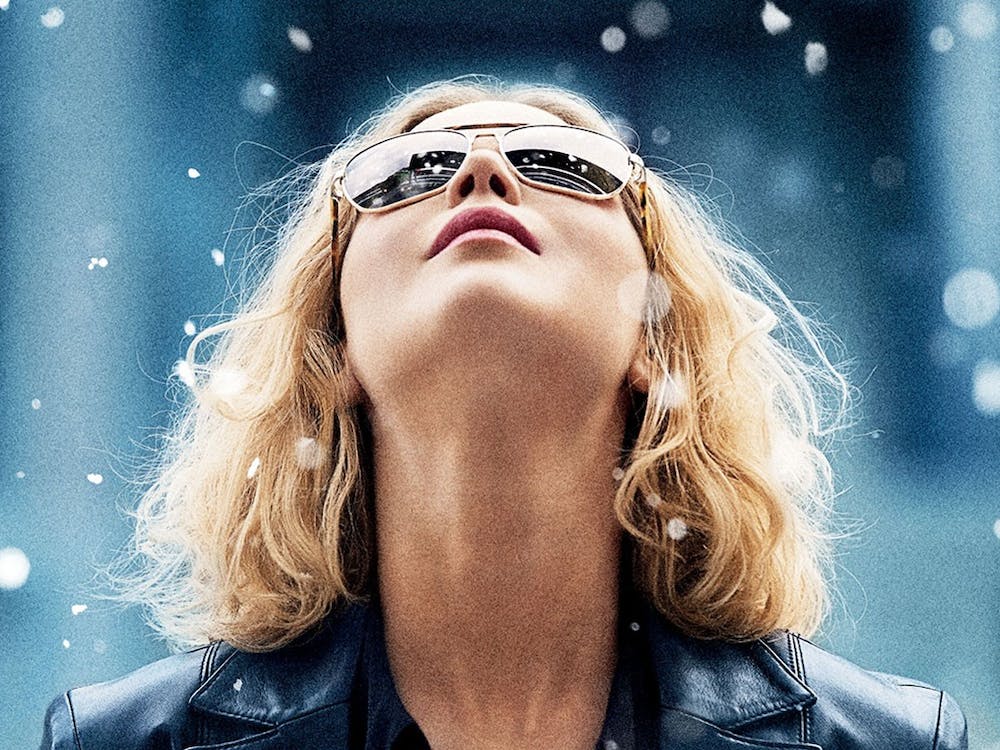 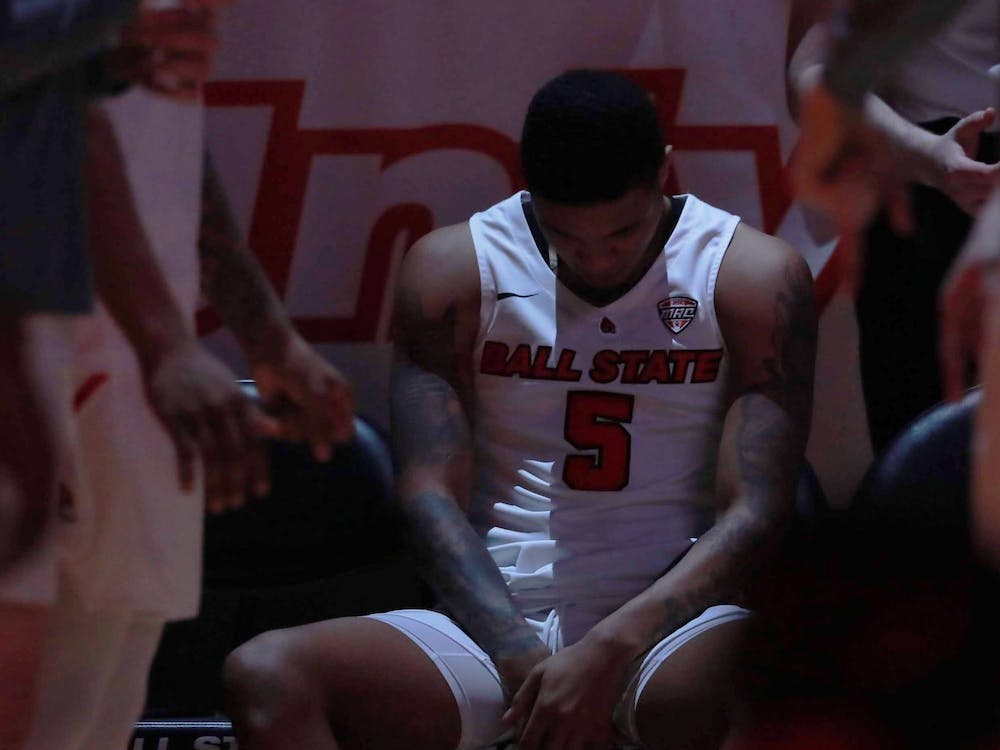 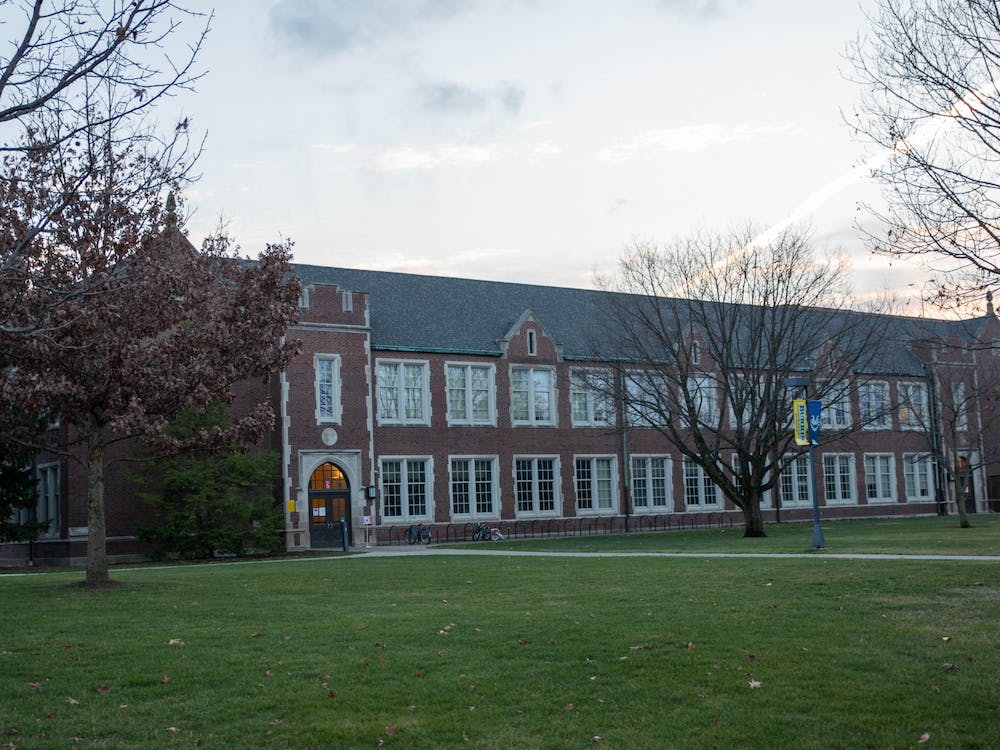