Cardinal Kitchen is looking for a new space.

Currently the kitchen is located at the Multicultural center where they are spread throughout the building.

“Kitchen was never supposed to remain here forever. Our ultimate goal was always to have a new space that suits the needs of the kitchen and the students a little better,” McKenna Myers, Executive Director of Cardinal Kitchen said last month during the campaign.

The group did a crowdfunding campaign in October to raise money for a move.

They hoped to move across the street to the Student Center.

“It seemed a more realistic goal for a month of fundraising,” Myers said.

The group reached their goal. Now, the group has to find the right location.

“Of course we want to move the kitchen but it will take a lot more time not only to secure a location but raise enough money for a renovation,” Myers said.

For now, the push to move Cardinal Kitchen is not over.

“We are very proud and grateful for all the donations we have received and trust that in due time we will raise enough funds and awareness to relocate the kitchen,” Myers said.

The group will continue trying to raise money and awareness for the project. 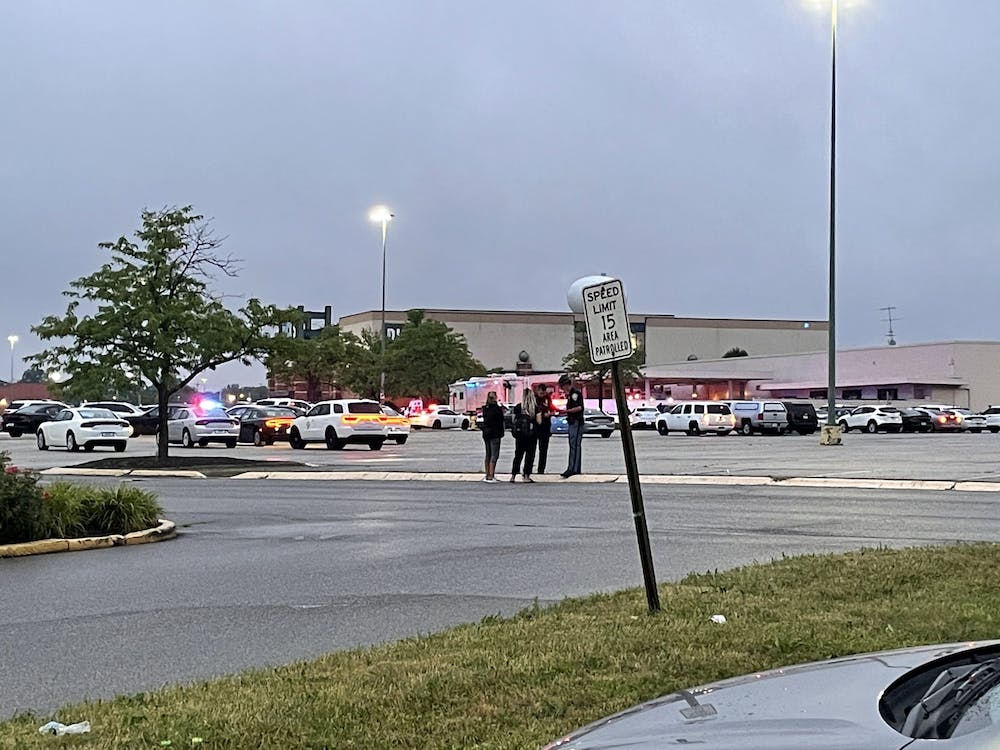