Record setting jackpot...gas stations across the country busy today people hope to win big. The jackpot has been creeping higher since July. Currently sitting at $1.6 Billion---an amount that has never been seen before, but according to ball state economics professor Cecil Bohannon, the effects of this drawing won’t have as big of an impact on the local economy as you would anticipate.

"The effect of a lottery...a national lottery like this on a local economy, is pretty close to zip. It's kinda like what if you took a penny out of everyone's bank account. That would approximate the effects of a national lottery," said Bohanon.

Economists say that a big reason for the minimal impact is because the amount paid out to winners is much less than the amount players are paying to the lottery..Bohannon says that the only person who really benefits is the winner and family member. He also says that If you win, it might not be as smooth as you think. Staying anonymous might be a good idea.

"I would suggest being incredibly private about this. When people end up winning big lottery prizes, it does not improve their well being. As matter of fact, over time, it tends to make their well being deteriorate," said Bohanon.

For just $2 you can get a ticket, it’s some fun that Bohannon says is well worth it.

"It's always fun to dream and I think that's part of what happens with this. Everybody likes to dream what you would do with a billion dollars if you had access to it," said Bohanon.

If no one wins tonight, the jackpot may reach more than $2 Billion. 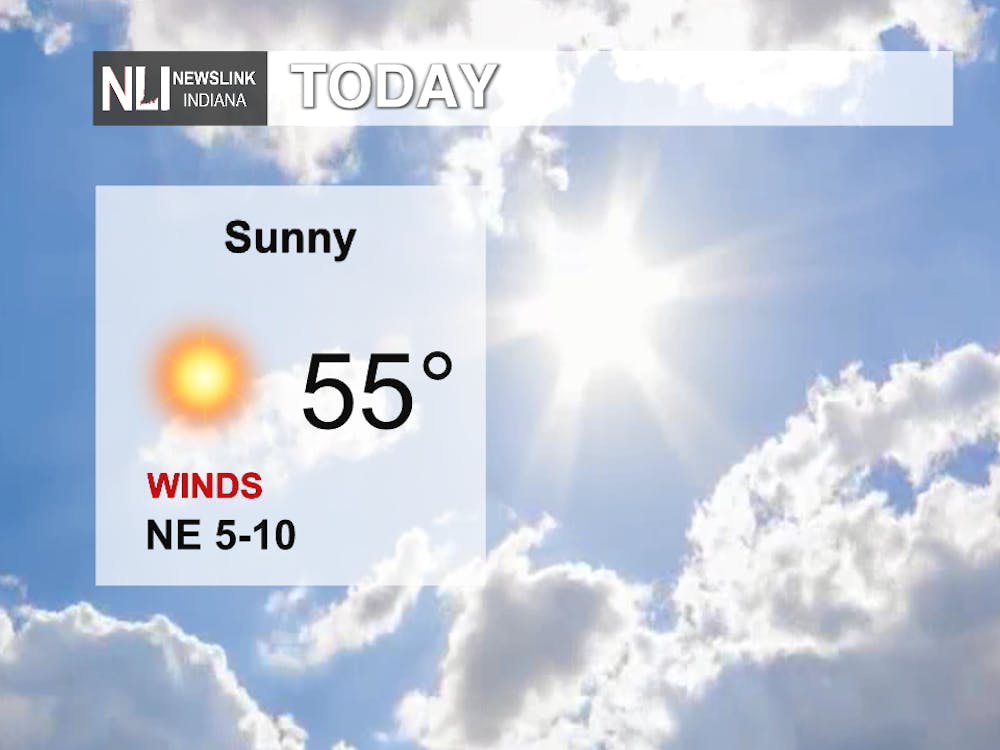 By Natalie Fitzpatrick / 5 days ago