Blake and Matt break down the new deal between Taco Bell and Xbox.

Byte BSU is not sponsored by Taco Bell or Xbox.

Checkpoint is Byte’s video news series, reporting on recent events in the world of entertainment, tech, and pop culture. Whether its video games, film, television, or music, we’ve got you covered! 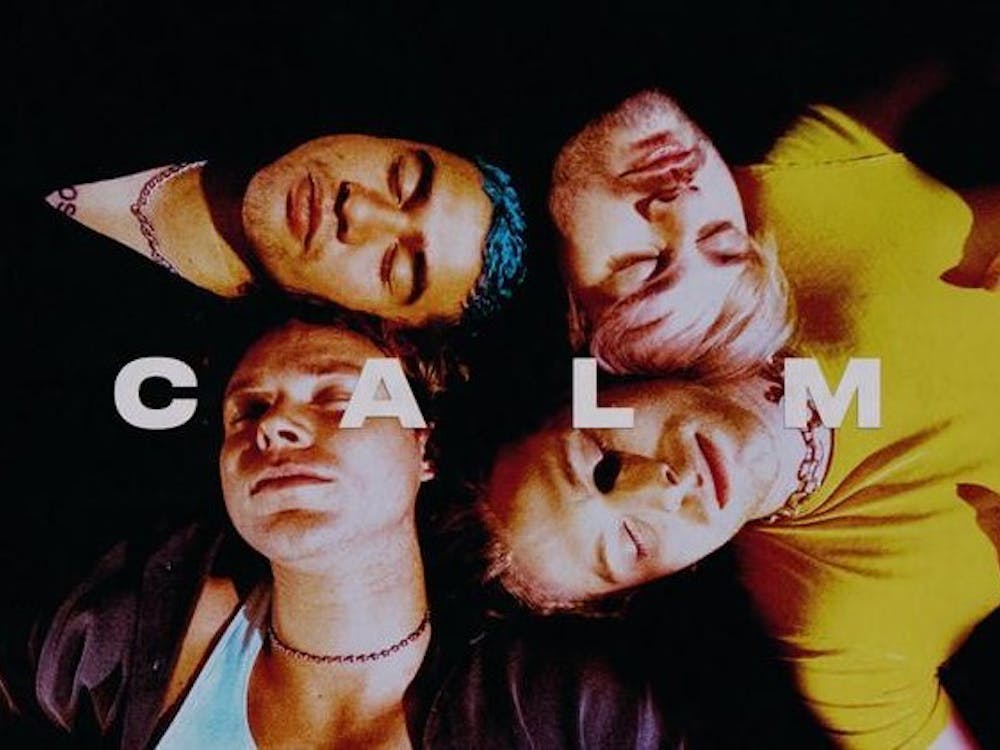 5SOS’s fourth album, 'CALM,' is their best album yet. Their lyricism is the best it's ever been due to their vulnerability, honesty, and authenticity. 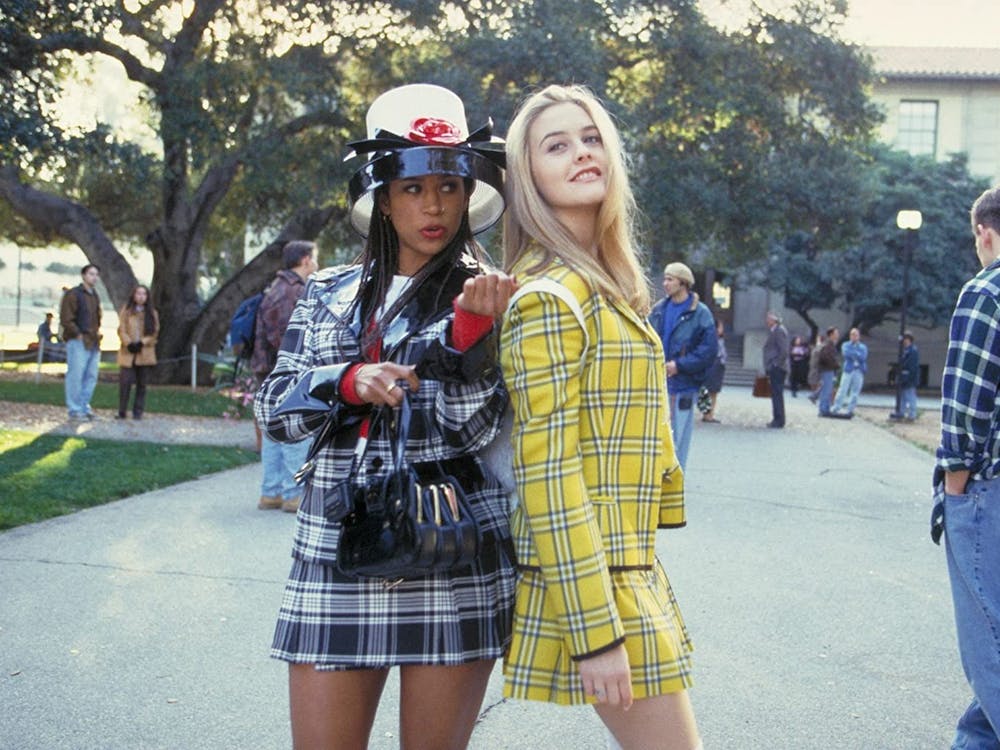 Here are the ten best 90s movies to help you live out your 90s nostalgia during quarantine. 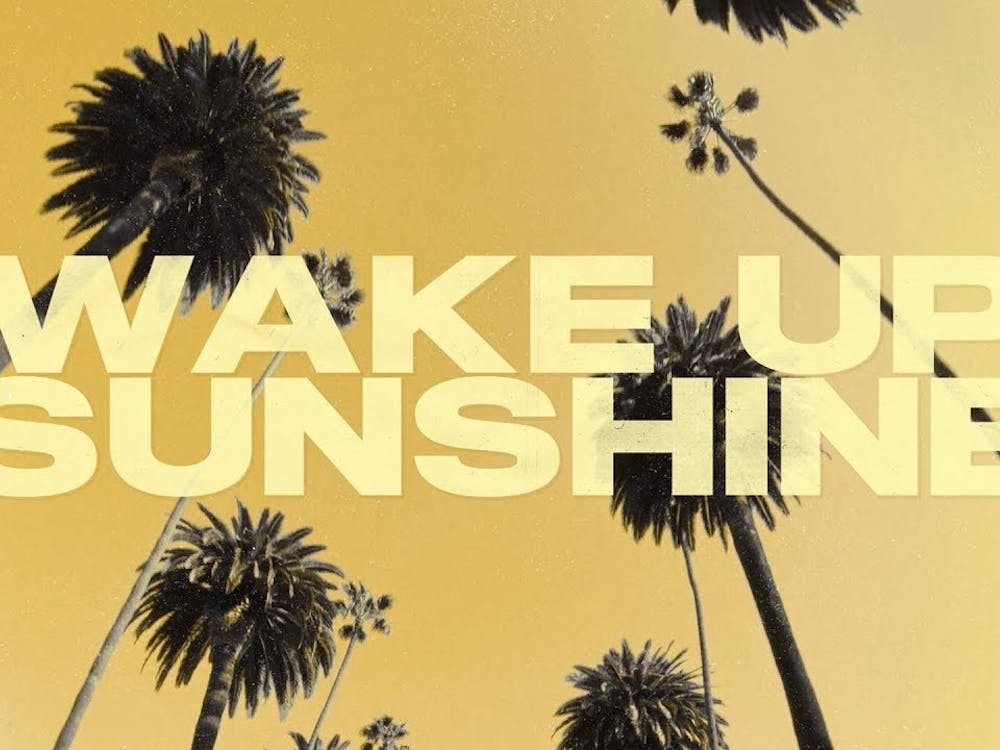 ‘Wake Up, Sunshine’ is an all-time high