A popular Muncie attraction has been forced to temporarily close its doors after a break-in this week.

Epic Escape Game in downtown Muncie had what manager Jackson Onieal describes as thousands of dollars worth of product, ranging from televisions and laptops to security cameras and cash stolen from its Jefferson Street location.

“We don’t have an exact number but I would estimate in the thousands of dollars,” Onieal said.

Onieal and his aunt, Epic Escape owner Kathie Onieal, are grateful to the Muncie Police Department for their assistance, saying that an investigative team is scheduled to thoroughly look through the rubble for clues as to who is responsible for the crime.

“I hope we find them,” said the younger Onieal.

An official date has not been set as to when the Epic Escape Game will reopen, but a tentative time has been set for October 31.

Cooler Temperatures for this Weekend

Weather Forecaster Ryan Crump has your update on cooler temperatures for your homecoming weekend and a wet start to next week. 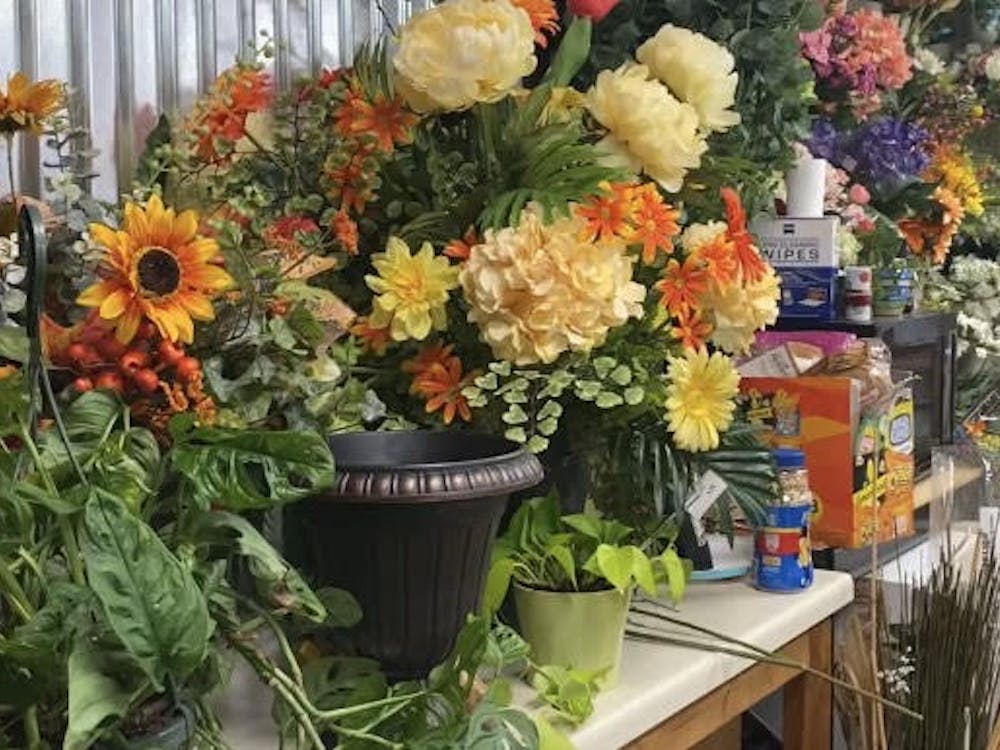 By Grace Bentkowski / 10 hours ago 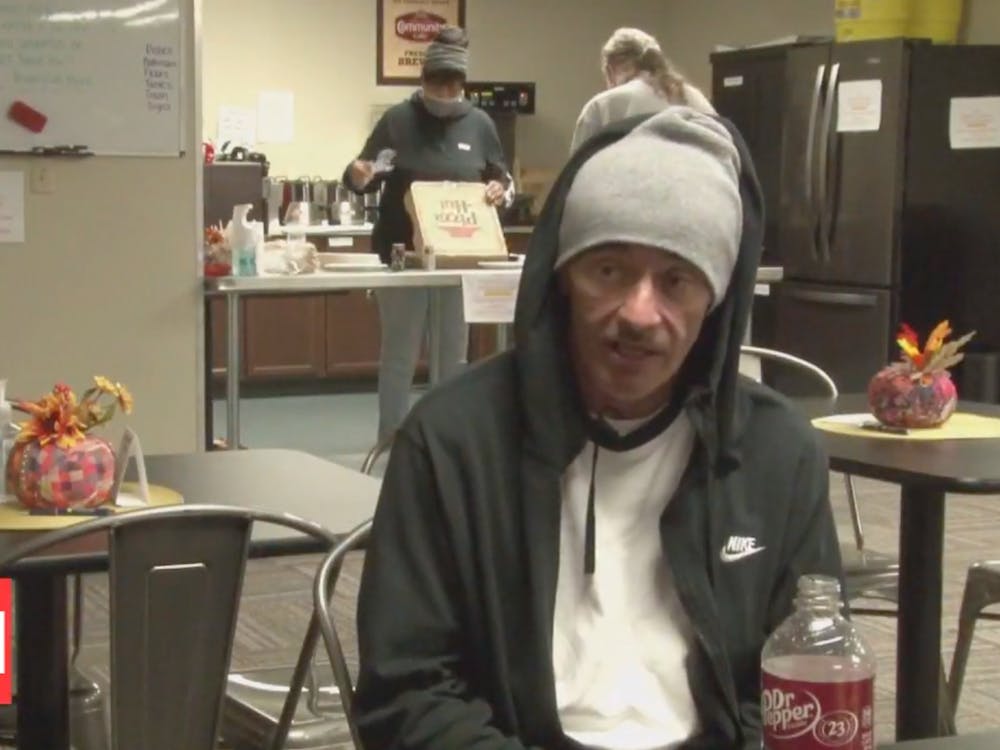 Recovery Cafe supports people in need of meals and assistance

By Terra Konieczny / 11 hours ago

Burton has not always been on a good path. “I’ve always been out there in the middle of the streets doing things, I got into trouble. It saved my life, I’m glad it happened because otherwise I don’t know where I would be.”