With inspiration from the Noblesville and Fishers police departments, Muncie is piloting 12 hour shifts with its officers hoping for a bigger presence in the city.

Muncie Police Chief Joe Winkle observed the two police departments, which run on the longer schedule, and decided along with officers to move to a 6 a.m. – 6 p.m. or 6 p.m. – 6 a.m. schedule.

Winkle said the change puts more officers on the street now that there are only two shifts to fill.

“What we’ve found already is that we’ve got at least 12 officers on the street at all times instead of eight,” Winkle said. “It’s already had an impact as far as our people.”

“At eight hours I feel like I don’t get enough,” Massoth said. “You work less days, but you work more time on. It’s pretty exciting.”

Having two shifts will also help the department cut down on overtime. According to Winkle, the department took approximately 54,000 calls in 2017.  That kept officers busy, meaning less time to do paperwork during the shift. Winkle said officers often stayed past the end of their scheduled shift to complete their daily paperwork.

“[The paperwork] might have taken you an hour or two hours, depending on the volume of calls,” Winkle said. “When you start adding that up over an amount of time, that becomes either overtime or comp time, which is time away. We just started having trouble with our staffing.”

MPD also hopes to attract new officers; Winkle said the new schedule can work as a recruitment tool for a different generation of policing.

“We’re a young police department,” Winkle said. “These guys value their time off, and they’re willing to work the 12 hours because every other weekend you’re off Friday, Saturday and Sunday. We just need to stay with the times trying to attract new people.”

Winkle said another way to attract new officers to the department is offering a take home car.

“Take home cars is a big deal for us,” Winkle said. “Every person on this department has one. We’re buying new ones as often as we can and replacing the older cars. It’s a huge perk. I think it’s good for the community. You see a lot more cars out there.”

Winkle said there is plenty of opportunities to recruit new officers, especially in a university town.

“We think all of this is something we can bring in and at least make someone say this isn’t a bad place [to work.]”

The department plans to evaluate how officers are responding to these shifts six months into the 2018 trial period. Winkle, along with the rest of the department, will then decide if it plans to keep the 12-hour schedule.

Ball State's 42nd annual Unity Week celebration is kicking off in January this year, beginning with the observance of Martin Luther King Jr. Day. The week will welcome more in-person gatherings than last year, including the signature Unity March, and will end with the Jan. 22 Beneficence Conference. 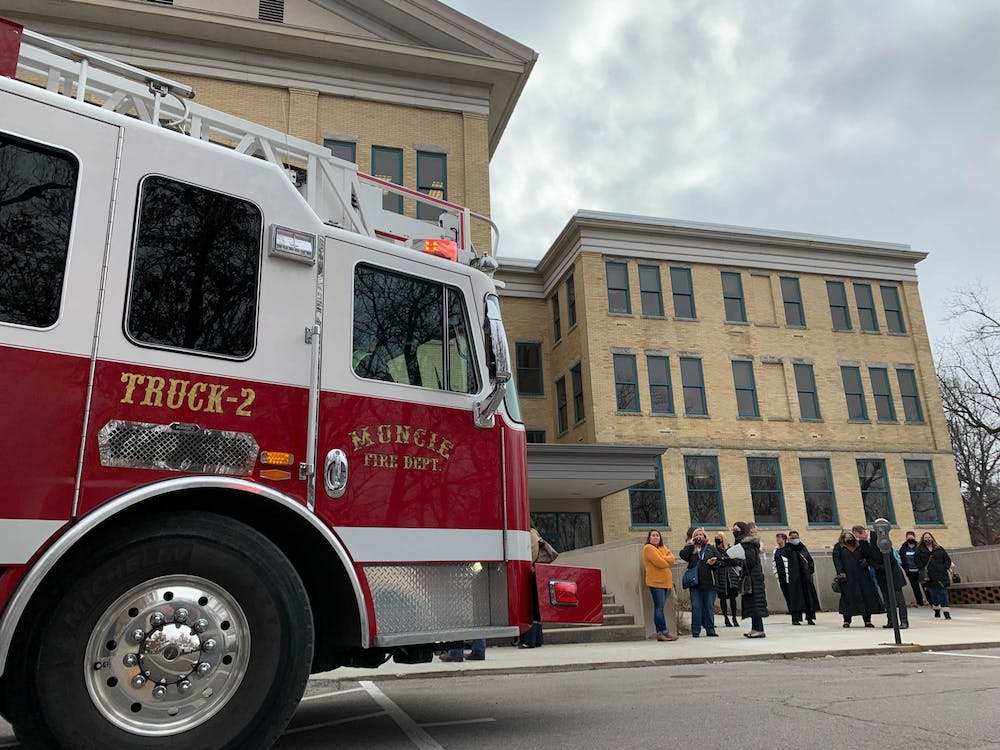 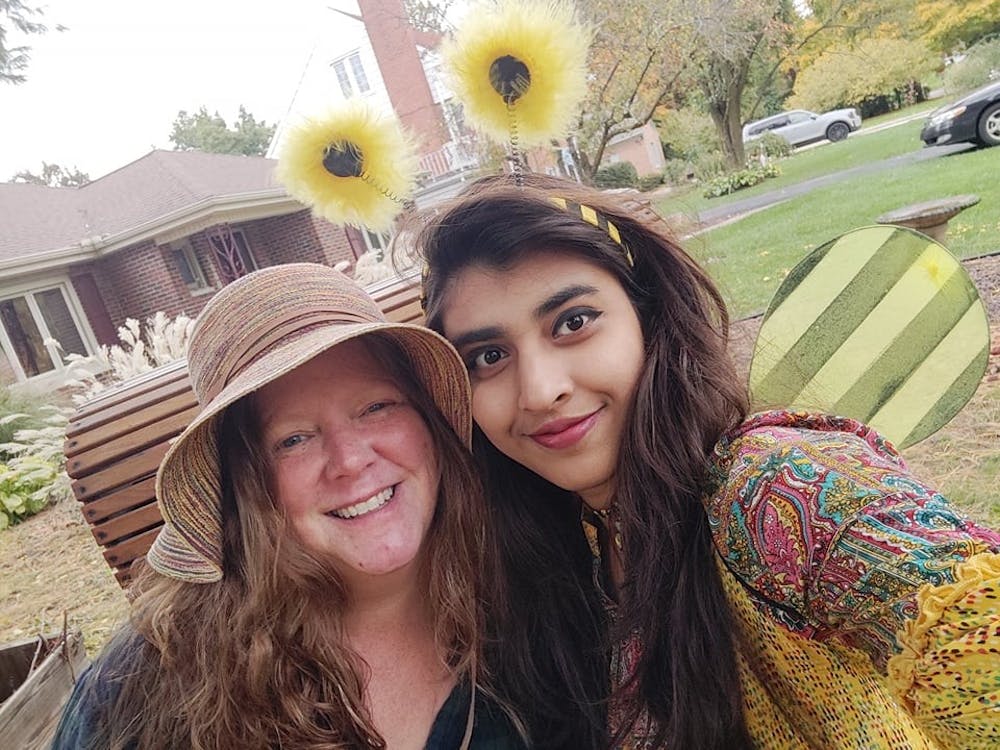 When Ashra Wickramathilaka, second-year graduate urban and regional planning major from Galle, Sri Lanka, came to Muncie, she didn’t know any family members or friends who lived in the area. This, coupled with homesickness, made adjusting to American life difficult, she said.