President Mearns called on congress to work on legislation to "provide a permanent, just, and constructive solution" for children brought to the United States.

"Given President Trump's decision regarding DACA, it is now imperative that all members of Congress work promptly with the administration to enact legislation that will provide a permanent, just, and constructive solution for the young people who were brought to the United States by their parents."

The university's statement comes a day after other public universities released statements on the decision.

"Indiana University is deeply disappointed in the Trump administration's decision to end the Deferred Action for Childhood Arrivals program," Indiana University President Michael A. McRobbie said in a statement. "Especially in light of the administration's prior statements expressing support for young people protected by DACA and the strong bipartisan support that exists nationwide for maintaining the program."

"America needs talent - and these students, who have been raised and educated in the United States, are already part of our national community," Daniels said.

By Grace Bentkowski / 3 minutes ago 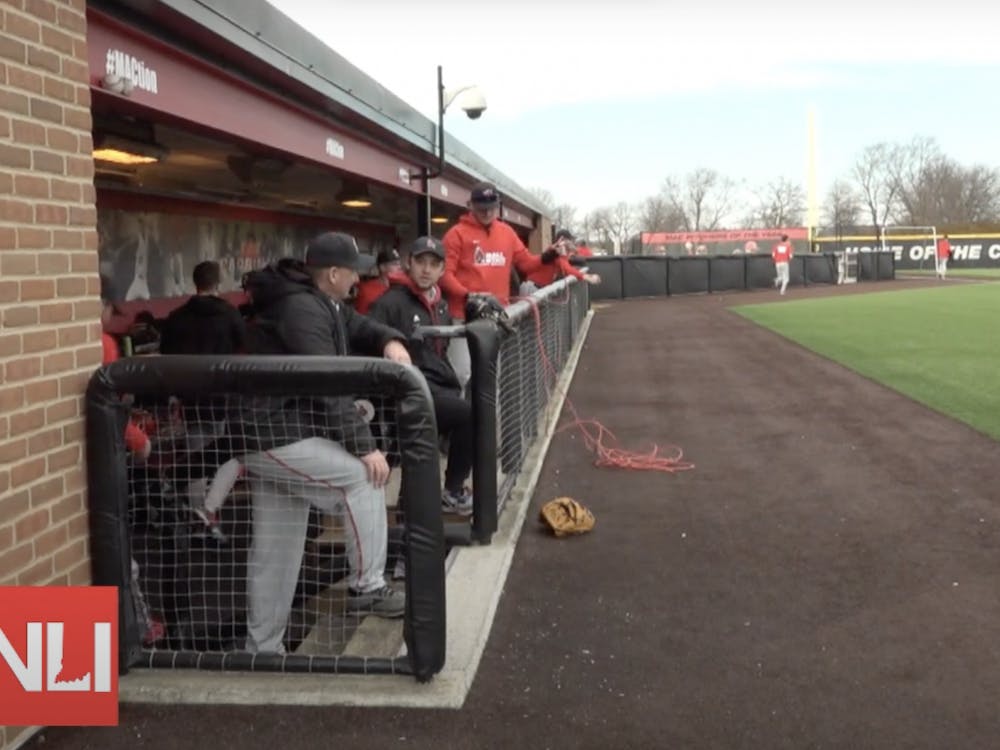 By David Rodriguez / 7 minutes ago 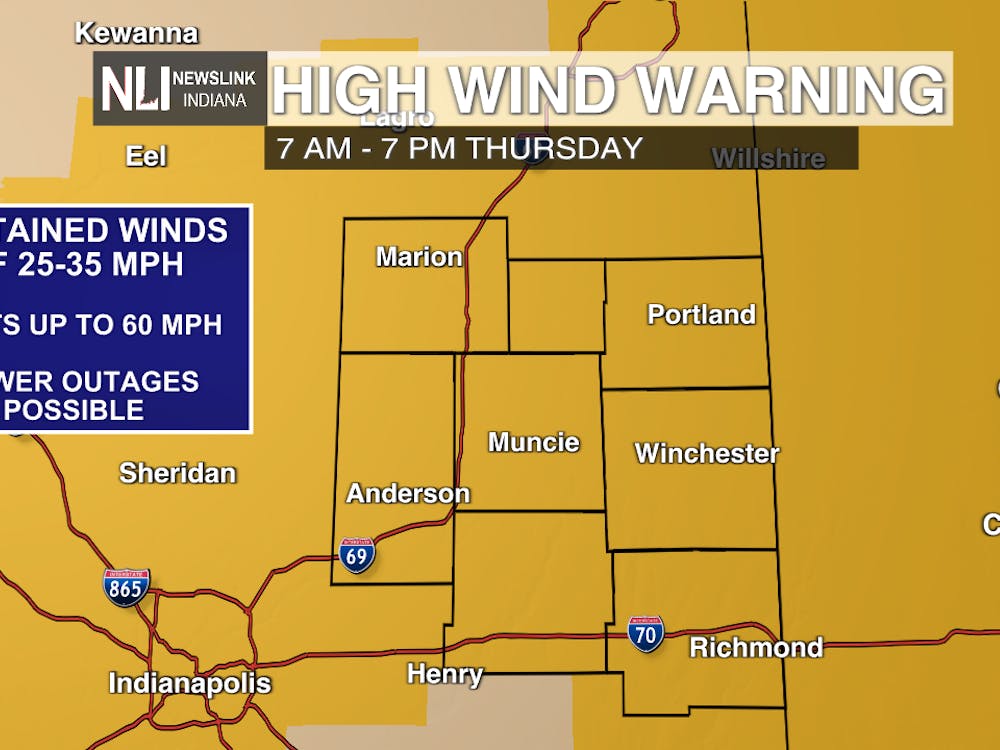