The Digital Corps has released two new games on its digital board outside Ball Communication Building Room 205, just in time for finals week.

The Digital Corps is an organization on campus that allows students to get experience working in fields such as design, video and user experience. 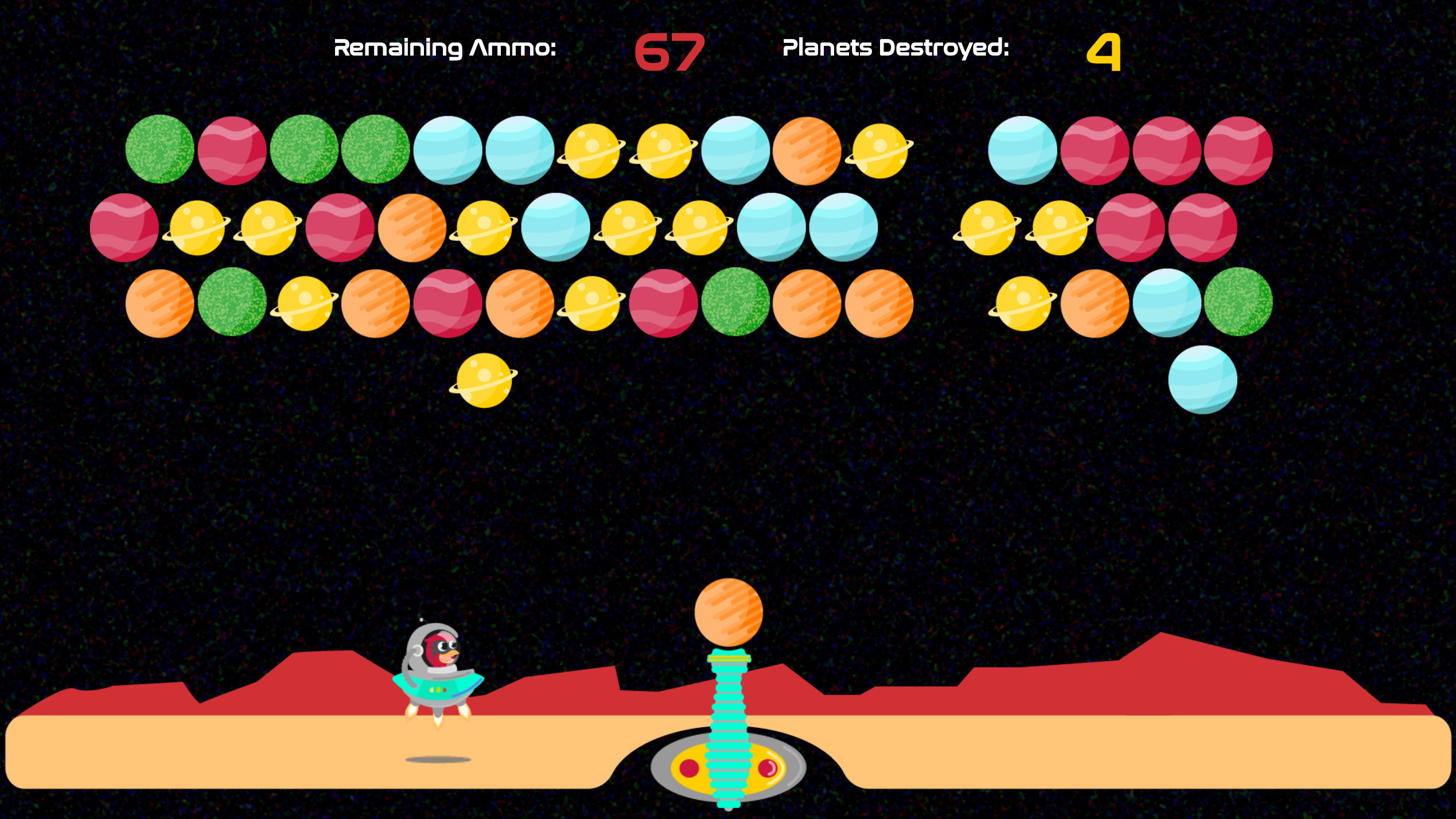 “Charlie Destroys Worlds” is a bubble-bursting game and the objective is to launch colored planets at the established planets on the screen, according to a press release. Groups of planets are eliminated by connecting corresponding planets. In order to win and advance to the next level, a user must “destroy” every planet on the screen. 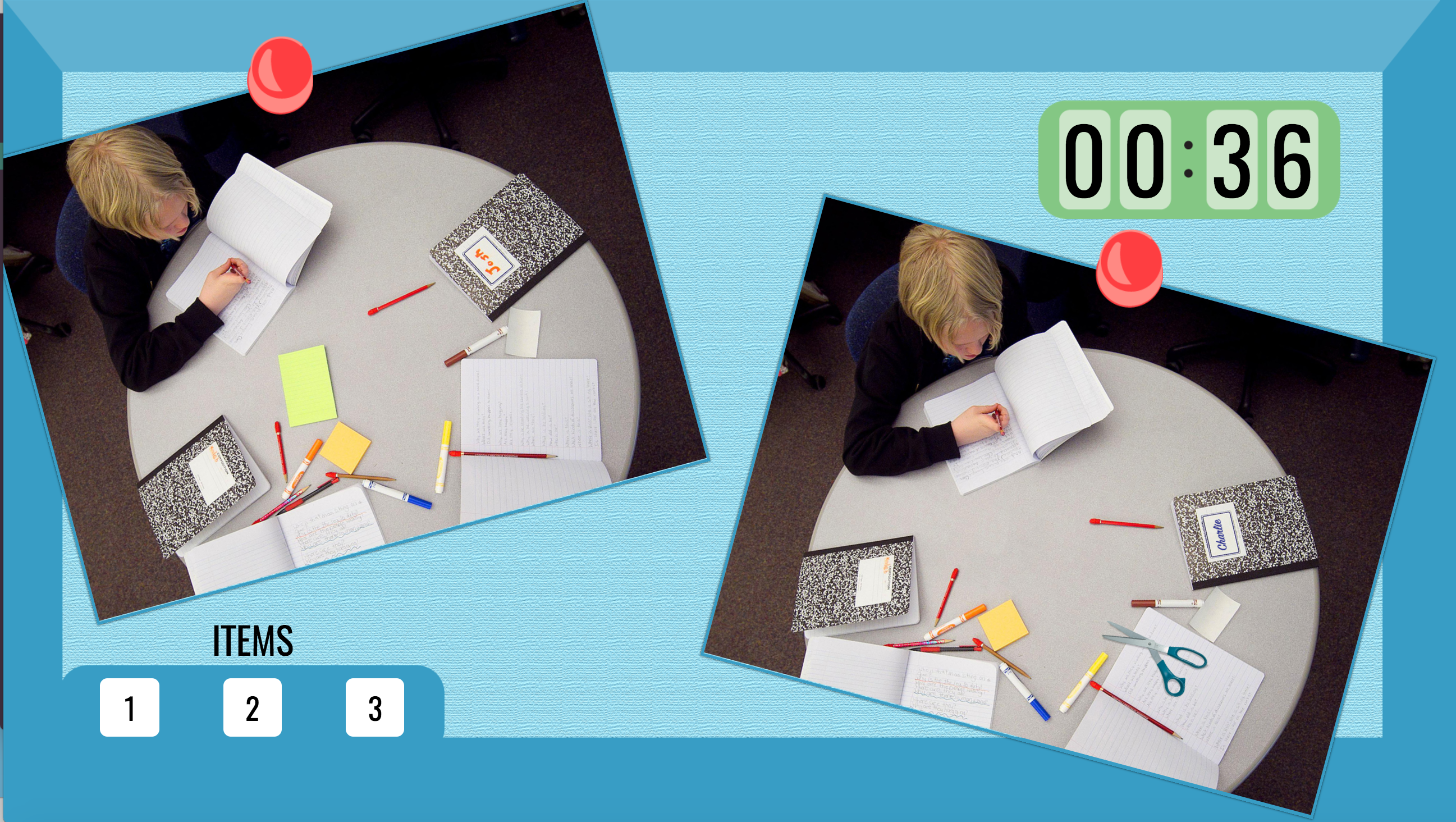 “Spot the Difference,” the other new game, requires users to look at two different images and tap the objects that are different on the right image.

Marisa Lozano, a senior animation major, spent this semester as the sole developer on both games. She has done other web development before but never made a game for the board.

“Games are very tricky. There’s a lot of different things that you have to think about with games that not a lot of people do think about, and I wanted to expand my knowledge on that,” Lozano said.

Lozano said the concept of the bubble shooter is simple, and once the concept worked on the game, Lozano figured out how people win and lose and answered some “what if” questions.

“What happens if a person just clicks the board multiple times?” she said. “You have to figure all of that stuff in aside from just being able to play and win the game, so it’s a lot of different things that go into it.”

Lozano said she had a lot of fun with the project, and she now gets to see the results of her work.

“I love it when people play it,” she said. “I know every way to win the game. When people are playing I’m like, 'it’s over there, shoot the bubble there, the difference is in the watch.' I wanna tell them that, but I guess that takes away the fun of playing the games.”

Lozano’s speciality within her major is coding for animation, and she hopes to do coding, web development, video games or development behind film when she graduates this weekend.

Sophomore advertising major and Corps employee Eddie Metzger said the board is a way to engage students who do not work for the Corps.

“It is good practice for people in the Corps [to develop games],” he said. “It’s a really great tool for us to use to interact with other Ball State students, and I don’t think many people realize that we make the games that they’re playing.”

The Corps will hire new employees at the beginning of the Fall 2017 semester.

Five Movies you might've missed in 2020

By Mason Kupiainen / 2 days ago

There’s no need for any explanation as to why 2020 was disastrous for film fans. Despite the few great films that did come out — like Tenet, Wonder Woman 84, Soul, The Devil All the Time, and The Invisible Man — there weren’t many films that caused a lot of excitement. Plenty of indies and streaming services continued to release films, but many of the notable titles didn’t garner a lot of attention. Nonetheless, within this wasteland of a year, there were a few notable titles that didn’t receive the love that they should have.