Helping to present the awards to those in the film industry include Leonardo DiCaprio, Alicia Vikander and Brie Larson.

And it wouldn’t be a night at the Oscars without a little drama.

It is expected that there will be those who will use their time to speak to reflect on behalf of political issues and social injustices, just as Meryl Steep did at the Golden Globes in January. Streep used her time during her acceptance speech for the Cecil B. DeMille Award to call out the unjust actions of those in the government, and it is anticipated that many will follow in her steps.

While in recent years there has been much backlash from the public toward the Academy over a lack of diversity and representation in lead categories, the academy has addressed this issue this year.

Big names such as Viola Davis, Octavia Spencer, Denzel Washington and Ruth Negga are just a few of the strong actors and actresses who will represent the minority groups in the industry and in film.

Additionally, movies such as "Moonlight," "Fences" and "Hidden Figures" are all nominated for Best Picture and all have strong leads played by a diverse group of actors and actresses in Hollywood.

The Oscars will announce winners for major categories such as: 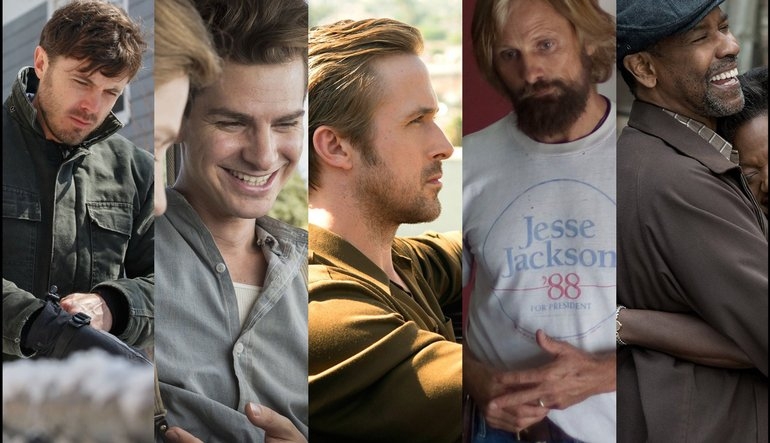 Actor in a Leading Role:

Casey Affleck, "Manchester by the Sea" 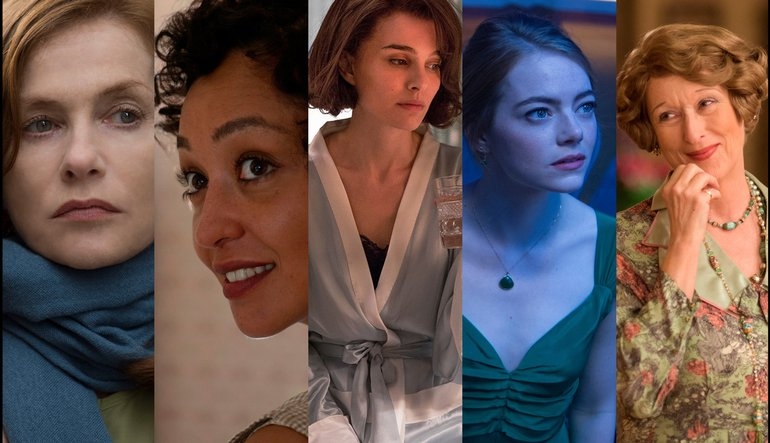 Actress in a Leading Role: 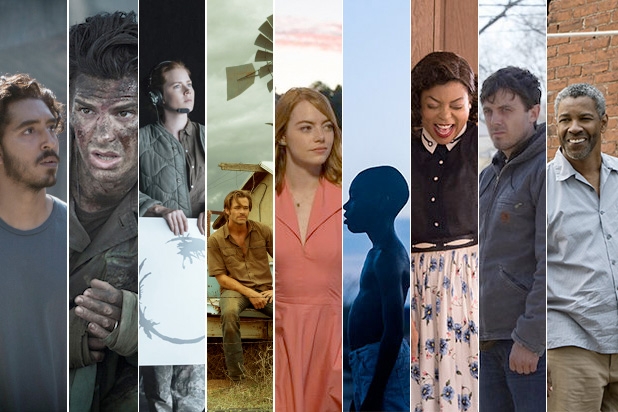 "Manchester by the Sea"

Although the night is dedicated to those in film, the Academy still recognizes the importance music plays in film. The Academy will not only award the film with the best original score, but it will also have special musical guests to perform the songs that are nominated.

Musical guests will include:

John Legend — "City of Stars" and "Audition (The Fools Who Dream)" from "La La Land."

By Deja Bradshaw / 10 hours ago

Coming from a legacy of loveable darkness, Wednesday snaps onto the screen with a black heart and a cast of loveable misfits. With tantalizing mystery and a crew a wonderful characters, Wednesday leads the Netflix catalog.

By Ashton Connelly / 10 hours ago