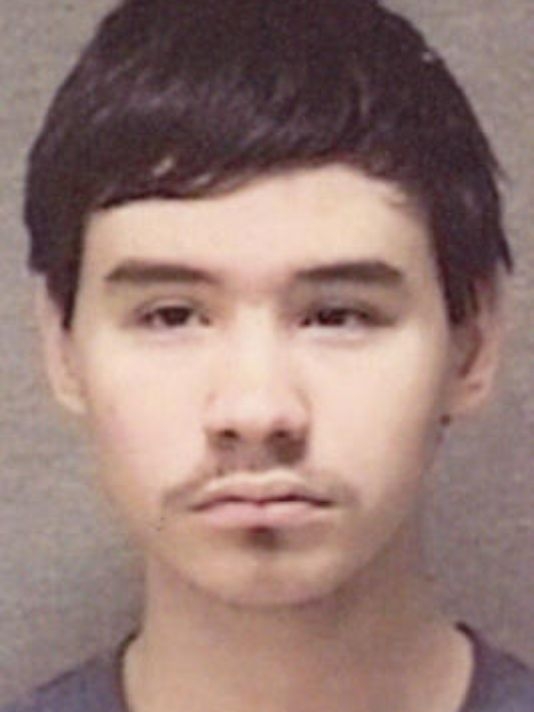 A Ball State student residing in Johnson Complex was arrested Jan. 14 over multiple charges relating to the dealing and possession of illegal substances.

The 19-year-old, Christopher Campi of Fishers, is facing one felony and four misdemeanor criminal charges. The charges include dealing marijuana, possession of a controlled substance, possession of paraphernalia and dealing a schedule I drug.

The charges came after a strong odor of marijuana was detected on the second floor of the residence hall. The University Police Department dispatched officers to investigate and were led to Campi's room.

When asked if anything was in the room, Campi gave "two glass smoking devices containing burnt plant material" to the officers, according to a probable cause affidavit. Campi also handed over a plastic bag of plant material, as well as several cake-like edibles from his fridge.

Before Campi was transported to the police department, an officer found an additional piece of aluminum foil containing LSD in Campi's pocket.

During an interview with police, Campi also told officers that he sold marijuana, LSD and edibles on campus.

By Olivia Ground / 10 hours ago

“I think we were that good,” head coach Brady Sallee said. “I don't think Akron was necessarily bad. I just think we were that good.” For Wednesday night's midweek Mid-American Conference (MAC) play it was the second-seed Ball State Cardinals and the third-seed Akron Zips. On paper, this game should be close, but it was anything but.