Ball State head coach Mike Neu has made that call so many times this season.

The Cardinals were trailing 21-20 and driving into RedHawks territory when sophomore running back James Gilbert was stuffed on 3rd-and-2, still a couple first downs away from putting the go-ahead points on the board.

They needed one and a half, maybe two yards. But instead of going for it in the final game of the season, Neu elected to punt with just under three minutes left and three timeouts in his back pocket.

Miami (6-6, 6-2 MAC) picked up two first downs on the ground and clinched bowl eligibility for the first time since 2010 with its 21-20 victory over Ball State Nov. 22 at Yager Stadium.

“That was my decision,” Neu said about the call to punt. “If it would’ve been a fourth and a yard — it looked like a yard and a half, almost two — would I have done that different? You can’t second guess yourself now. I felt good about us being able to stop them run-game wise and using our timeouts.”

The Cardinals were 12-23 on fourth downs this season, the 12 conversions ranking 26th in the entire Football Bowl Subdivision.

Neu is aggressive by nature, which made the call a little surprising. He trusted his special teams and defense to keep the RedHawks pinned deep, but he’s made the call to go for it before.

In the end, the same mistakes and miscues that have haunted Ball State all season added up as as Miami roared back from a 17-7 halftime deficit.

Sophomore quarterback Riley Neal underthrew a ball to the end zone and was picked. The RedHawks cashed in on a 74-yard touchdown pass on the first play of the second half. Wide receiver KeVonn Mabon had a 90-yard kickoff return touchdown called back for a holding penalty.

Neu said the focus is on learning from the mistakes, and creating an edge from here on out.

“We have to learn to finish,” he said. “We have to cut down on our turnovers. We have to do a great job in recruiting, because the most important thing is to bring guys into our program where we can create competition.”

It wasn’t all bad for the Cardinals, though.

Gilbert rushed 18 times for 117 yards, his seventh 100-yard performance of the year, and finished with the fourth-most rushing yards (1,332) in a season in Ball State history.

Mabon eclipsed an even greater feat, as he broke Dante Ridgeway’s Ball State career receptions record of 238 with a 7-yard grab in the second quarter.

The fifth-year senior gashed the RedHawks’ secondary for 11 receptions, 122 yards and a 25-yard touchdown reception to tie the game at 7-7. Along with breaking the all-time record for catches, he moved into third in career yardage and a tie for sixth in career 100-yard games.

“It feels amazing,” Mabon said. “[The record] wasn’t one of my goals coming in, but as the years went on and I started looking, and I thought it was an attainable goal, I went after it and attacked it as hard as I could.”

With the loss, Ball State finishes the season with a 4-8 record after starting the season off 3-1.

It wasn’t quite the finish the Cardinals were looking for, in this game or the 2016 season altogether. But with this year now in the rearview mirror, Ball State will look to turn these close losses into wins in the future. 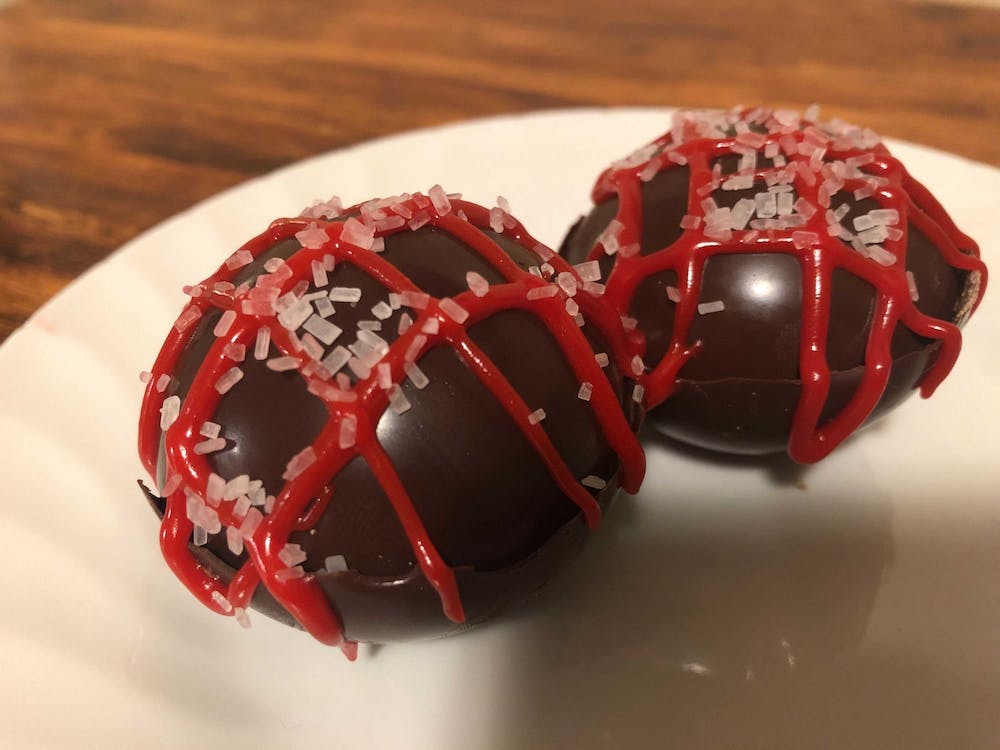 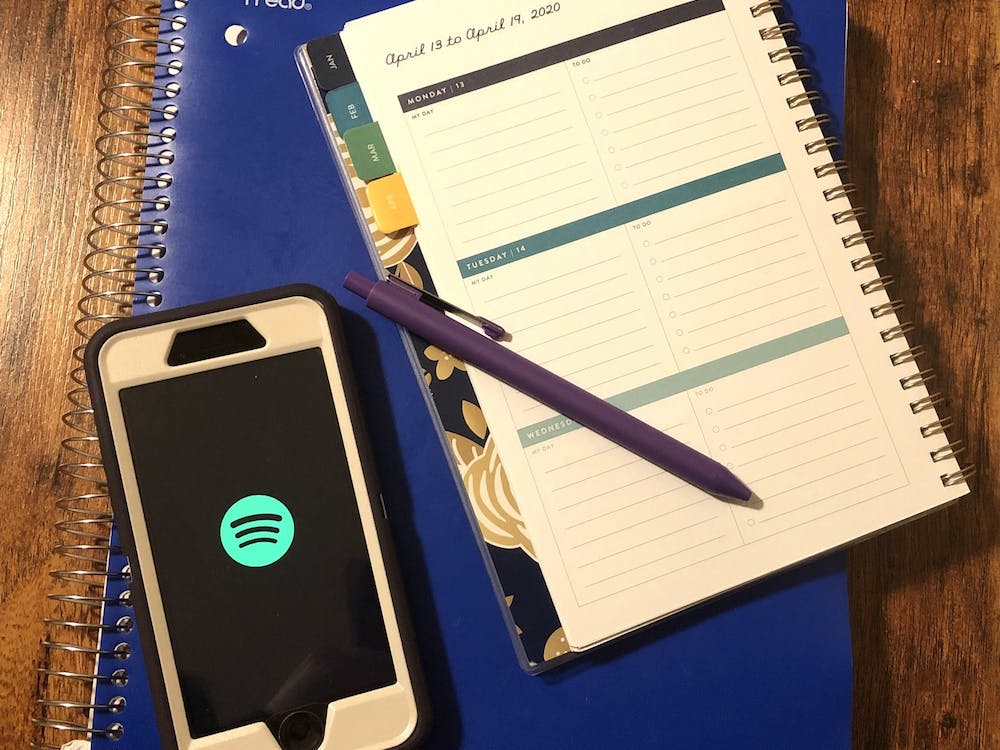 Finding focus: how to get motivated to do classwork after winter break

After spending nearly two months at home due to an adjusted fall and spring academic calendar in light of the COVID-19 pandemic, some students may be feeling unmotivated to pick up their pencils and open their textbooks again as they’ve returned to Ball State’s campus this semester.