The Christian Campus House is located right in the path of where the University is starting to develop. But, Pastor Mark Pike says he is not concerned about the expansion.

Instead, he says he's encouraged by the school's support.

"Every time I’ve had a conversation with someone from Ball State, they have affirmed that they see us as an important part of the community, and that they value our presence and want to see that continue,” says Pike, “So we're encouraged by that."

"At this time when I look at the campus master plan,” says Lowe, “I see no issues with how we're expanding and developing the campus, so we're in good shape. It's a good situation we're in. Absolutely."

While expansion is bound to bring about change, in this case, that change isn't going to negatively impact the surrounding area. 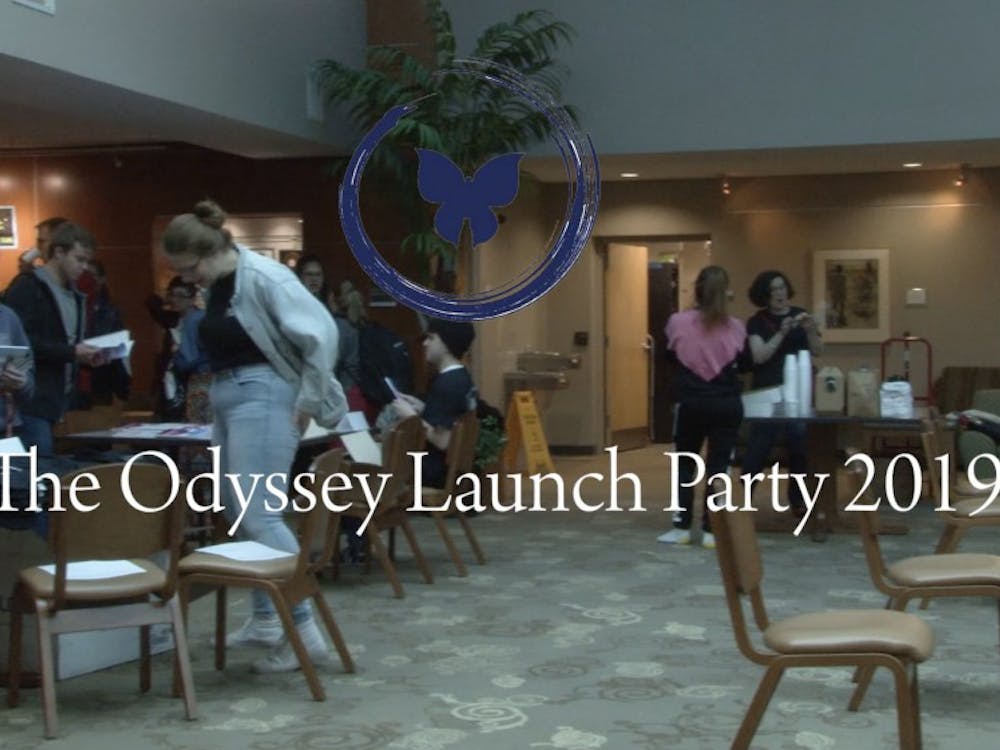 Campus publication "The Odyssey" hosted its first launch party for its yearly issue. The party featured spoken word poetry read from the publication as well as shirts, posters and copies of the publication for those who attended. 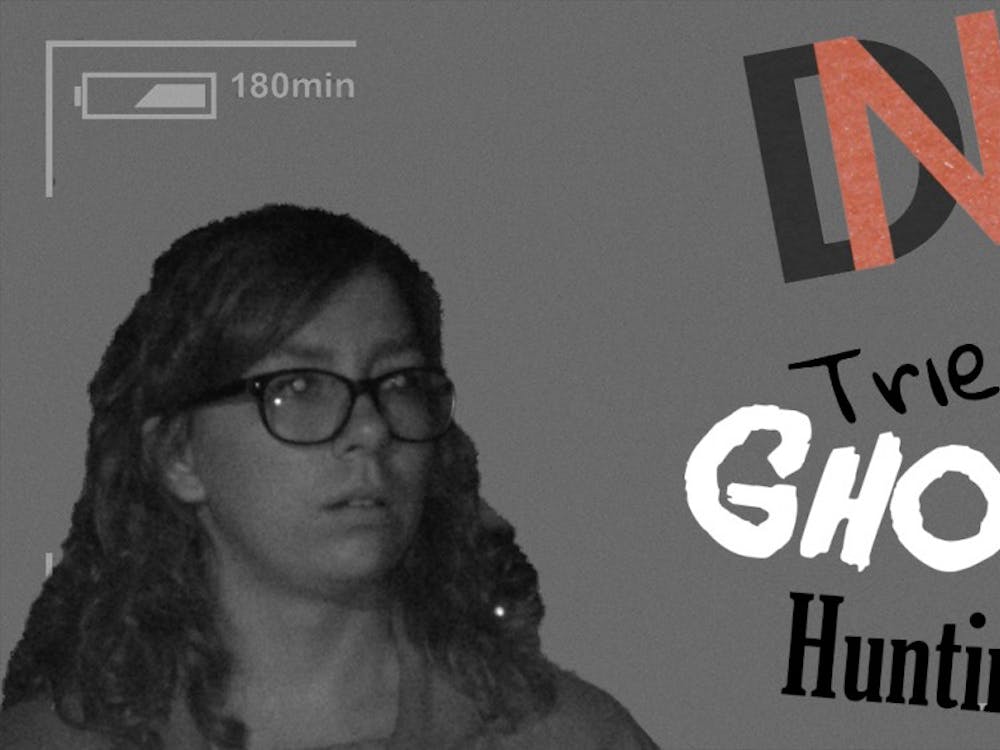 The Daily News team attended a ghost tour in Redkey, Indiana. Some were more spooked than others. 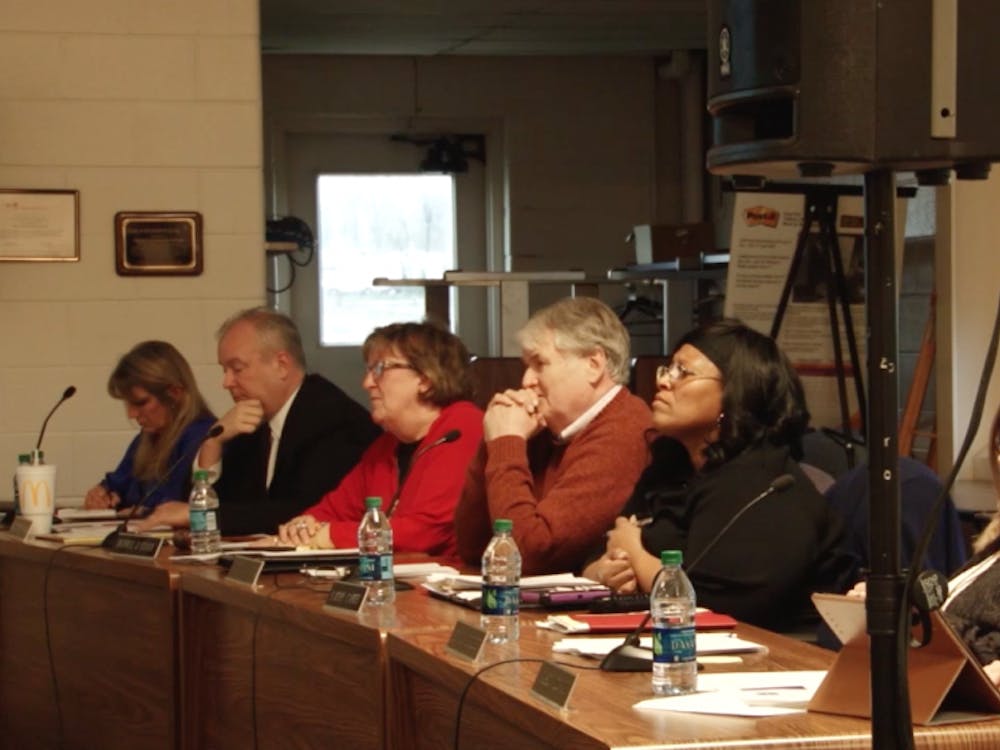 Gary's school district's debt is higher than Muncie Community Schools', but similarities do exist between the two districts, leading to comparisons from the Indiana Statehouse.