Gubernatorial candidates on the issues

The gubernatorial race has been a lot more civil compared to the presidential race while focusing on the issues. Democrat John Gregg, Libertarian Rex Bell and Republican Eric Holcomb are all on Indiana’s ticket for governor and the last day to vote is at the polls on Nov. 8.

Here is where they stand on issues:

Gregg’s plan for economic growth is to support startups through a fund that would match grants and act as a loan program. He also plans to work with local governments in an effort to create business incubators that would have reduced rent so new businesses can get on their feet. 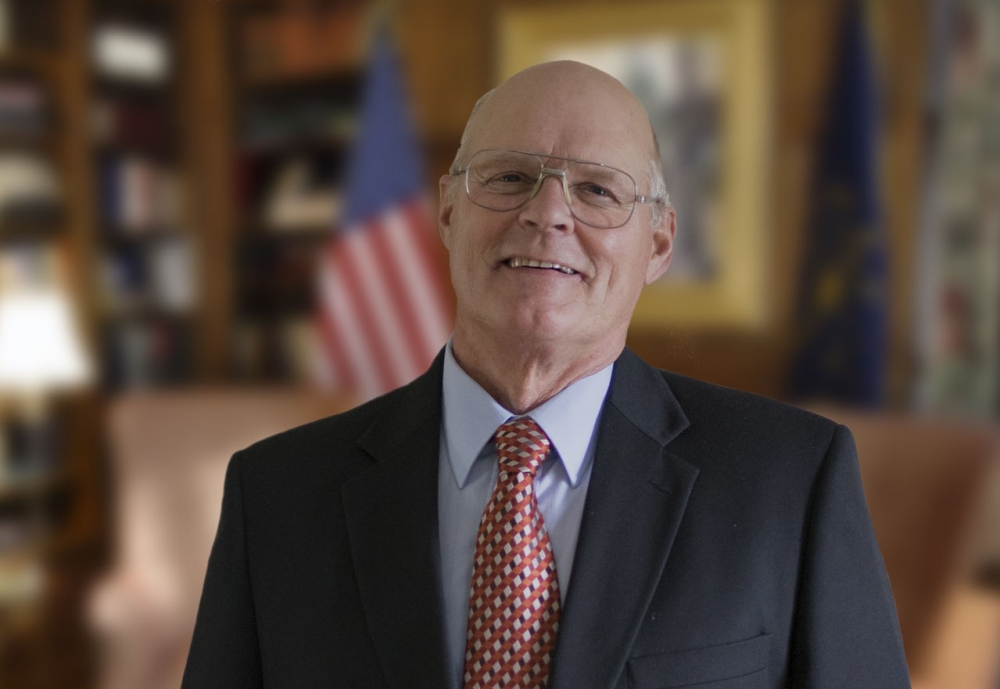 The candidate wants to expand broadband access to rural communities so more businesses can settle throughout the state.

Additionally, the candidate would like to implement a work-share program that would encourage businesses to cut employee hours in a struggling economy instead of implementing layoffs so workers can keep their benefits. Workers would then receive a supplement from the unemployment insurance system.

Bell believes the government is able to create an atmosphere where jobs can be created, but he doesn’t think the government has a role in actually creating jobs. He wants to create an economic landscape where businesses of any size can succeed or fail.

The candidate would like to see taxes on homes and businesses to be abolished and believes essential government services can be funded through sales tax and user fees.

He also wants to prohibit the government from giving taxpayer funds to favored businesses calling it a practice of picking winners and losers.

He wants to use data to create a “demand-driven workforce training system” that can be used by the state to find the needs of employers in Indiana. The state would be using the data to focus on manufacturing, biosciences and information technology. 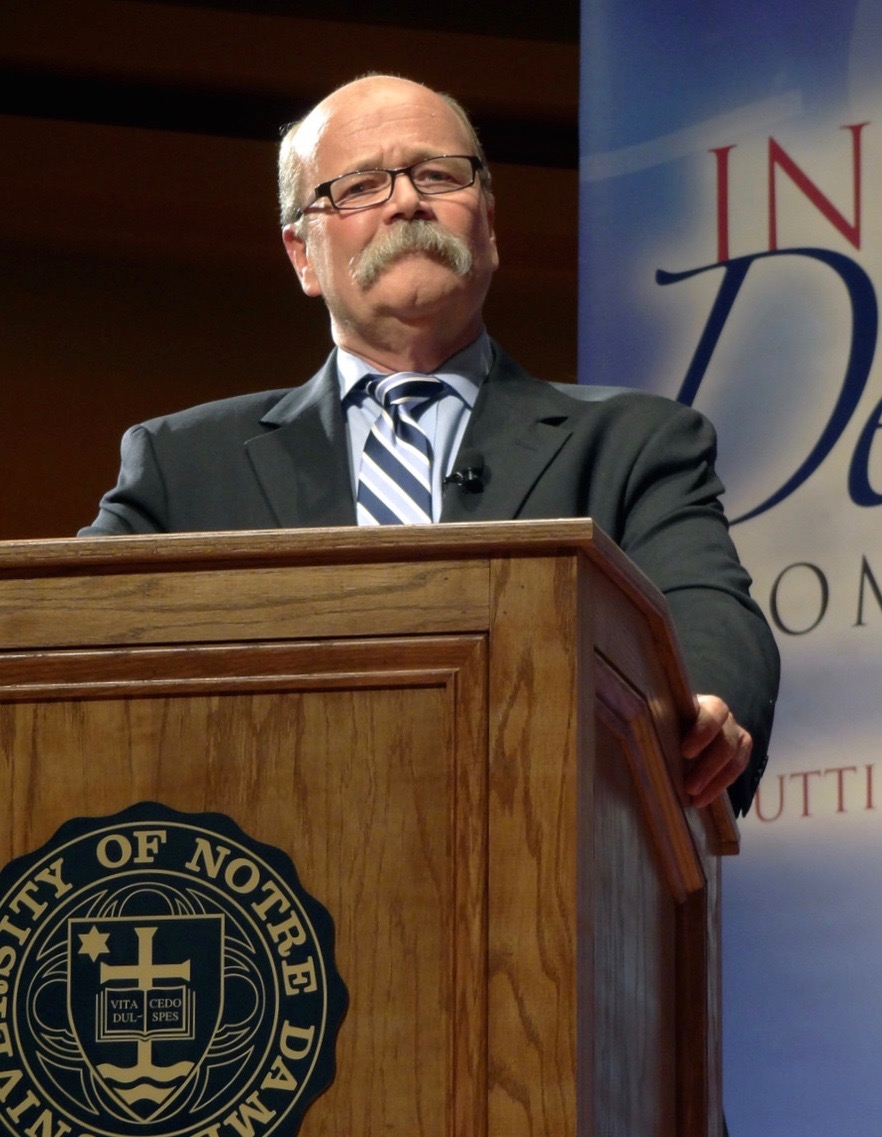 Gregg would like to repeal the Religious Freedom Restoration Act with help from politicians in the general assembly as well as expand civil rights protections to LGBT citizens.

The candidate wants to push a policy of “equal pay for equal work” in the executive branch of Indiana’s government, which would pay state employees a fair pay regardless of gender, race, age and/or sexual orientation.

Contractors that receive taxpayer funds will also have to abide by this policy.

He would push for other branches in the state governments and local governments to implement the policy as well.

Gregg is anti-abortion and thinks the government should focus on the economy, schools and roads.

Bell has said he believes marriage should be between consenting adults.

The candidate has said he doesn’t think the government should be involved in stating what type of relationships citizens should have, and he believes the government has no role in forcing others that don’t approve of non-traditional marriages to accept a lifestyle they don’t agree with.

The libertarian candidate states that he understands both sides of the abortion debate and believes the government isn’t capable of solving the issue. Bell doesn’t think taxpayer money should be used to pay for abortions and instead the individual that wants one should use their own funds.

He also thinks Indiana can help minorities by encouraging them to get involved in the community. 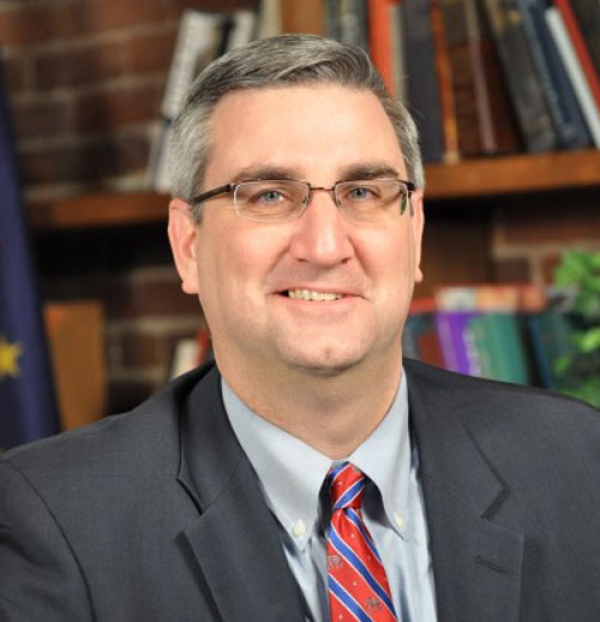 The democratic candidate would like to expand training programs that offer certifications, transferable credit and/or a two-year degree.

He would also reward public institutions that increase spending on financial aid and scrap the policy that focuses on graduation rates.

As governor, Bell would work to abolish federal and state standardized tests and thinks parents and teachers should be the ones in control of teaching.

The Republican candidate for governor wants to expand the pre-kindergarten program to lower income families, work with public universities to slow down the rising cost of tuition and focus on vocational education.

Another goal of his is to attract and keep teachers in the state of Indiana. He hopes to do this by including teachers in policy conversations, end frequent testing and by “treating teachers as professionals and as the role models they are.”

A cold and gusty day