Owsley lived in what is now the Delta Tau Delta fraternity house from 1943-1945.

David Owsley returned to campus Nov. 3 to name the recital hall inside the David Owsley Museum of Art, which is now named after his grandparents, Frank C. and Elizabeth B. Ball.

Before the dedication, the hall had no official name.

The hall previously held art classes and is now used for theater and dance classes.

Owsley, an art historian, and curator, has donated several pieces of his collected art to the museum and returns to campus about once a year. He currently lives in New York and would like to return to campus more often.

“It’s nice to be home again in Muncie,” Owsley said. “[Art] has been my life interest for the past 50 years. I gave the first piece here … fifty years ago. Muncie was always my home, even though I grew up in Europe where my father was a diplomat.”

The art museum showcases only a fraction of what the Ball Brothers and their family have done for the university. It is Owsley’s hope that the museum allows people to appreciate the hard work the Ball family has done for Ball State.

“I’ve always loved art, just as my grandmother and grandfather did,” Owsley said. “They collected and gave it here for the enjoyment of other people. That’s my legacy.”

When Owsley sees the "David Owsley Museum of Art" sign on Riverside Avenue, he said he is humbled and a little embarrassed because he wants the art promoted instead of himself.

Art is in blood. His grandmother was a collector herself — some of her keepsakes from over the years are on display at the museum.

“I just love it. I can’t explain why. To me, it’s the highest achievement that man has ever made. His law and his art, man’s two highest achievements,” Owsley said. “That’s the wonderful thing about art museums. It combines history with beauty.”

Previously, only a plaque of Frank and Elizabeth Ball was in the museum.

“That really doesn’t speak of their championing of this building here to house their art and other people’s art for not only the students but the community and eastern Indiana,” Owsley said. “I hope that they would be gratified that people realize their contribution. They were very modest, especially my grandmother.”

Museum director Bob La France said the museum was dedicated 80 years ago as a temple to music, and studio art.

“Over the decades, these subjects moved to other buildings on campus and the museum expanded. Through the guidance of several university presidents, deans and museum directors … the collection grew to encompass more than 11,000 works of art,” La France said. “What began as a distinguished group of American impressionism and old master paintings … transformed into a cultural repository [of] works of art that represent more than 5,000 years of human civilization from around the world.” 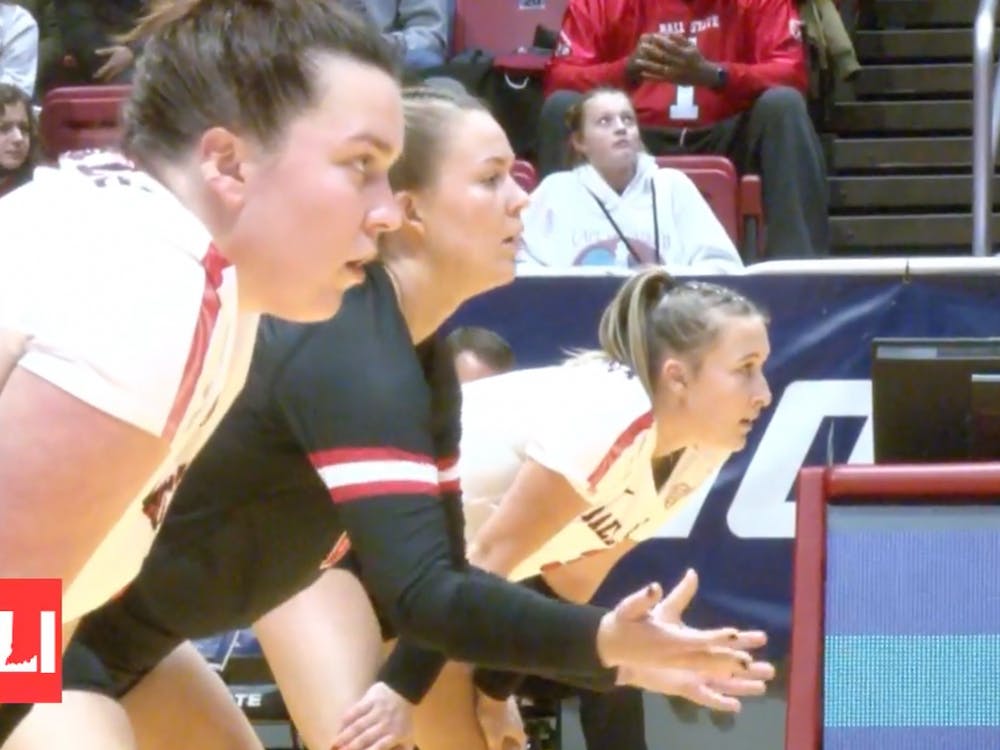